Monkey Pox Guidelines: The Ministry of Health has issued guidelines for the states regarding monkey pox.

Monkey Pox Guide: To date, no cases of monkey pox have been reported in India.
Resize the font.

Monkey Pox Guidelines: The Union Ministry of Health has issued guidelines on monkey disease management to the States / Centrally Administered Territories. The government has emphasized vigilance, rapid identification and isolation. However, no case of monkey pox has been reported in India so far.

Non-native means countries where the disease has not started but has come from outside. This includes the United States and many European countries. According to the guidelines of the Ministry of Health, contacts should be monitored at least daily for 21 days after the last contact with a patient or his contaminated material during the infectious period for the onset of symptoms. Not a single suspected Monkey Pox patient has been found in India, but ignoring it can be fatal. Studies are currently underway to review vaccinations for the prevention and control of monkey pox.

What is Monkey Pox Infection?

Monkeypox is actually a rare viral infection like smallpox. It was first discovered in 1958 in monkeys kept for research. Because the disease once spread to monkeys, it was named Monkey Pox. The first case of monkey pox in humans was reported in 1970. The disease is found mainly in the tropical rainforests of Central and West Africa. The virus belongs to the Paxviridae family, which includes viruses that cause smallpox.

Find out what the symptoms are.

Symptoms such as fever and itching are most common in monkeys. Monkeys are also less contagious than smallpox. Problems with it are less deadly than smallpox. Symptoms appear in two to four weeks. However, some patients may be serious. An infected person can become infected from the appearance of the rash to the rash of all the rashes. Mortality rates can range from one to 10 percent.

The Union Ministry of Health has issued guidelines on the management of Monkey Pox disease to the States / Centrally Administered Territories.

To date, no cases of monkey pox have been reported in India.

According to the guidelines, at least 21 days after the last contact with a patient or his contaminated material during the infectious period (according to the definition of the case) for the onset of symptoms / signs should be monitored daily contact: Ministry Health 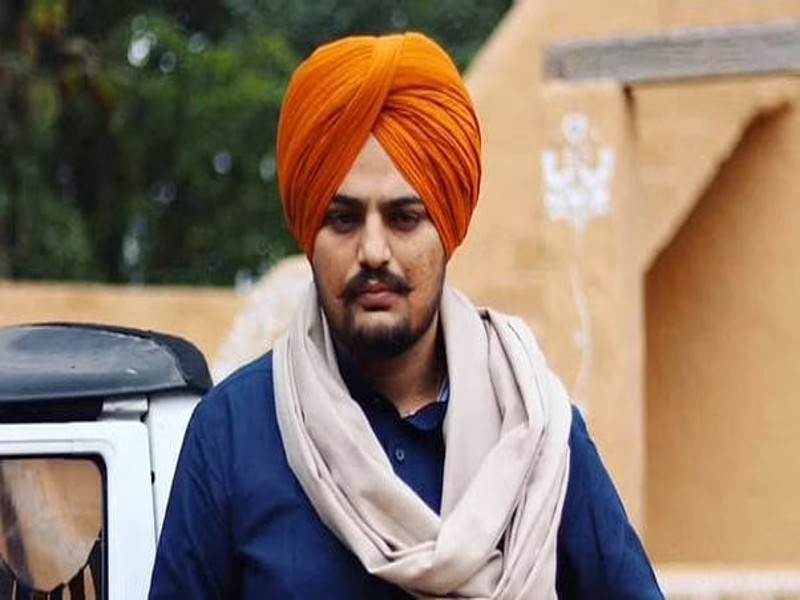 Next post Monkey Pox Guidelines: The Department of Health has issued guidelines for states regarding monkey pox.