Missing the fun times of shooting, Sara shared the picture

Sarah was active in promoting her first film, a video of her last week and now a photo collage.

There is not much time left for the release of Sushant Singh Rajput and Sara Ali Khan’s film ‘Kedarnath’. The pace of promotion is increasing and Sara seems to be very active. Now he has posted a collage of photos from the time of shooting this photo. Seen on his Instagram. “Behind the scenes … I’m already missing these moments,” Sara wrote.

Behind the scenes করছি I am already missing these moments! 9 days in #Kedarnath

Earlier, there was a video of Sarah talking like her mother Amrita Singh. It was an amazing experience to see him in this promo. He says in it ‘Panditji senti ho gay’. It also makes it clear that he manages the lodge, which probably belongs to his family.

The trailer of this controversial movie has been released recently. Its teaser has already caused a lot of controversy, nothing like that has been seen in the trailer. Local people and priests in Kedarnath have already opposed the teaser and against the kissing scene. The story of the teaser is told in more detail in the trailer. There are obviously new scenes that fascinate. You may be fascinated to see Sara Ali Khan here. It is shown that they chant and disaster strikes. 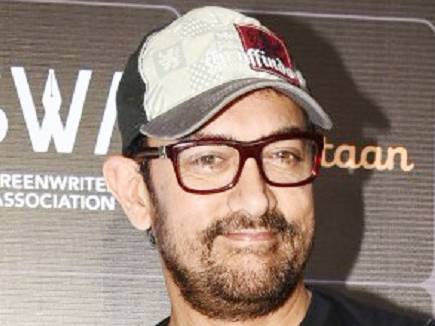 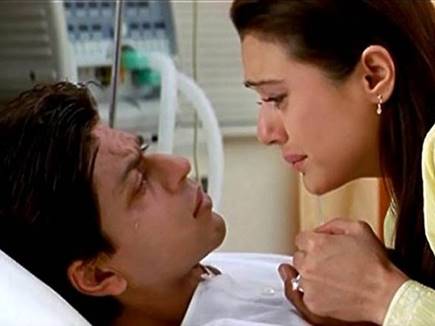