Ministry of Defense approves purchase of military equipment worth Rs 76,000 crore, make in India will be promoted.

DAC meeting: The Ministry of Defense said that the purchase would boost the Indian defense industry. Foreign spending will also decrease.

DAC meeting: Defense Acquisition Council meeting was held on Monday under the chairmanship of Defense Minister Rajnath Singh. Proposals to raise Rs 76,390 crore for the Armed Forces have been approved by the DAC under the Buy Indian and Buy and Make Indian category. Defense officials made the announcement. The Defense Minister also tweeted. According to defense officials, DAAC has approved the purchase of Riff Train Forklift trucks, bridge-laying wheel tanks, anti-tank guided missiles and armored combat vehicles with weapons detection radars for the Indian Army. Has given

Officials also approved the purchase of next-generation Corvette at an estimated cost of Rs 36,000 crore for the Navy, officials said. These NGOs will be built using state-of-the-art manufacturing technology based on the Indian Navy’s new in-house design. “DAC, through Hindustan Aeronautics Limited, has focused on localization for the manufacture of Dornier aircraft and Su-30 MKI aero engines,” he said.

The Digital Coast Guard project was approved by the DAC, according to a Defense Ministry statement. Under the project, a Pan India Secure Network will be set up at the Coast Guard to digitize processes at various levels, aviation operations, logistics, finance and human resources. 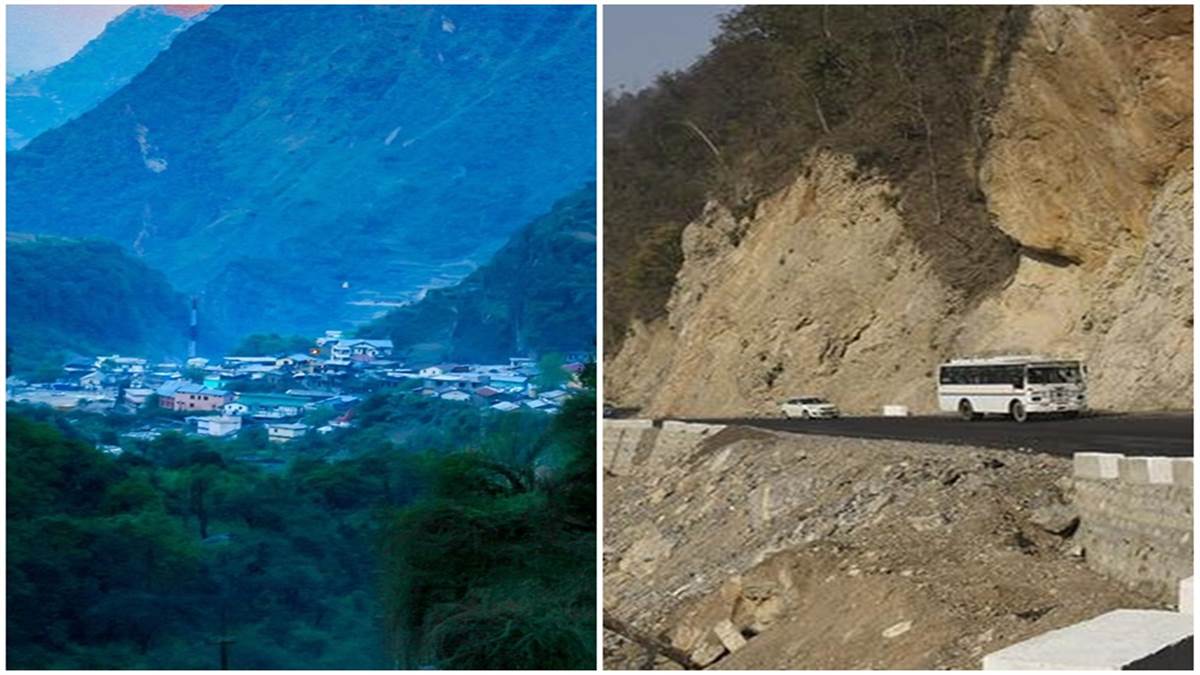 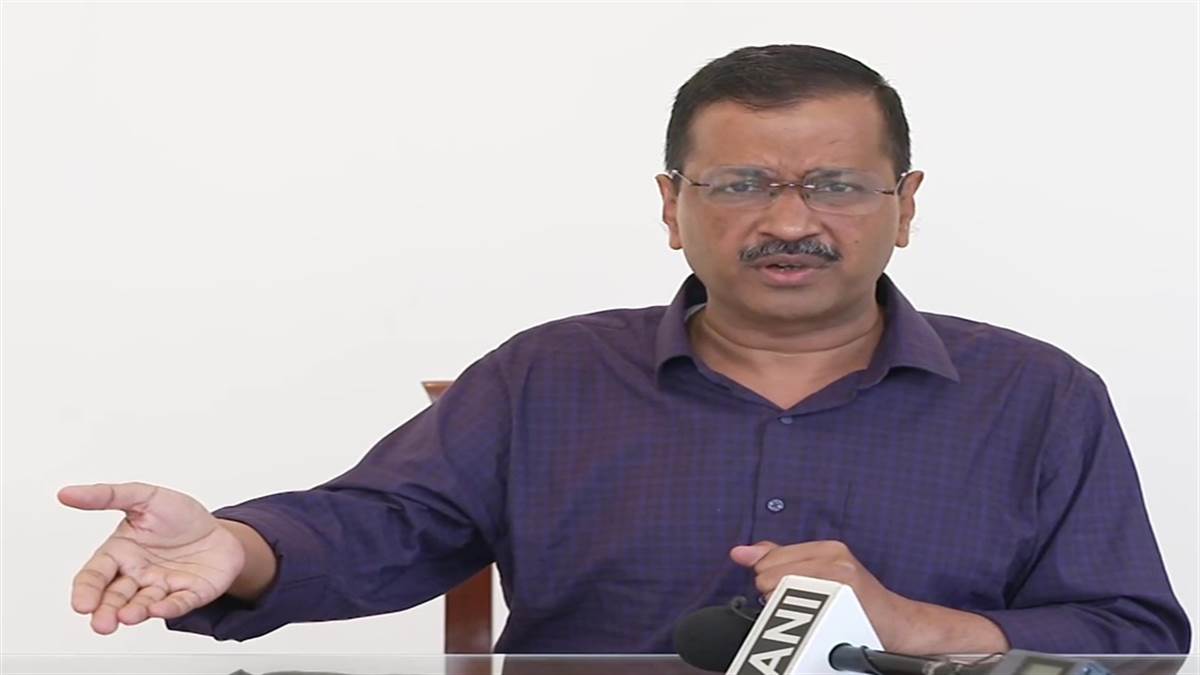 Next post People of Gujarat need not fear, AAP is coming in next 6 months: Kejriwal