After the incident on the photo set, the crew moved away from the industry.

Mumbai With the launch of the Me Too campaign, a different face of the film industry is emerging every day. Writer, producer, director Binita Nanda revealed that while working on ‘Tara’ serial, Alok Nath misbehaved with her on set and elsewhere. Although Binita has accused him of being the lead actor of the serial in her letter, Alok Nath’s name is spreading fast on social media. But now Alok Nath has been accused by a crew member of ‘Hum Saath Saath Hai’. According to the woman involved in the film’s crew, there was a night shooting and the actor started undressing in front of Alok Nath when he reached for the costume. Seeing this, he hesitated and immediately started coming out of the house, then he grabbed her hand. He tried hard. He somehow managed to escape from Alok Nath’s hand and escape from the room.

He wanted to tell Suraj Barjati about the matter but he resisted. As Alok Nath was close to Barjatiya, he feared that nothing would happen in this regard. According to him, ‘I did not know if he would believe me.’

According to the woman, she was so scared after this incident that she distanced herself from the world of glamor. “I am no longer active in film,” he said. That incident changed my career.

“I am just happy that Cinta is taking action against him,” she said. I salute Binita’s courage. If I could show such courage.

See also  India Box Office Collection Day 8: It has been decided that Salman's film will not go beyond 'Uri' 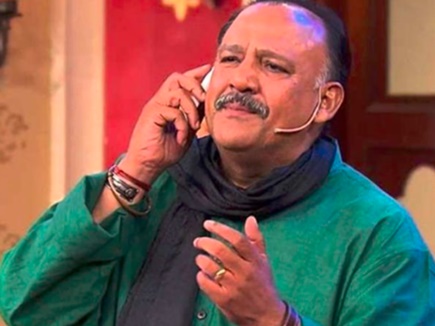 Previous post Alok Nath, who is suffering from mental anguish over Binita Nanda’s allegations, will speak after he recovers 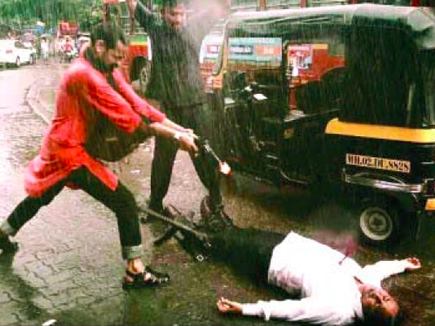