Love Ranjan has also sided with him in these allegations and said that it is unreasonable.

Film director Lav Ranjan’s name has also appeared in the MeToo campaign. A woman has made very serious allegations against Lav Ranjan. The woman alleged that Love Ranjan sexually harassed her and the incident took place while Love Ranjan was doing a look test for her film. K Panchnama.

One woman (name withheld) said it was 2010. He was then 24 years old and he played two small characters in two big movies with big actors. This picture was during the audition. And he got it. There was a call from the casting director of this film who was auditioning for Peer Ka Panchnama and some of those girls were called for this audition because of which I believe them and I went for this audition. The auditions were short skirts and tops. Which was no problem. When I got there, there were 8 women. The most surprising thing is that we are not given any dialogue or a scene on which we can do this. Details of the event, he said he was in the office of producer Kumar Mangat. However, he did not know if another producer, Abhishek Pathak, was present at the time because he had not been contacted or seen.

Although the director of the film Lav Ranjan and the photographer were sitting there calling each and every girl one by one. Then when I went inside, the room was illuminated for the audition. A proper camera setup. He asked me to introduce him. However, after that film director Lav Ranjan asked me to take off my clothes. She wants to see if she has a bikini body. Then he told me. That movie will have bikini scenes and kissing scenes. So will she feel comfortable in it? The woman replied that yes, then Love Ranjan told the lady that he wanted to see her in bikini so that she would look like that, and he further said that he is not recording it at the moment and gave it to the cinematographer. Room Told to leave

He added that he did not need to worry. The woman further said that after this her heart came out and in a hurry she left and said that she was not feeling well. After that she asked me various questions.

Love Ranjan also defended the allegations, saying they were baseless. It’s so absurd that I don’t understand what to say. Instead, what should I do, how should I respond to this unknown woman’s complaint and I am ready for any kind of investigation. Because of Me to Moment, the names of many big names like Sajid Khan, Subhash Ghai, Nana Patekar, Bikash Bahal and Alok Nath have come to the fore so far. 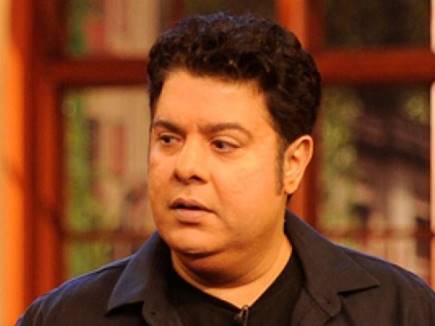 Previous post Me Too: Sajid Khan steps down from ‘Housefull 4’, Akshay Kumar also expresses his displeasure 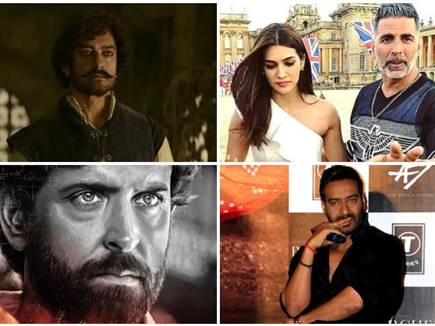 Next post This big project stuck in Me Too, risking crores of rupees