Top News 18 May 2022: Twelve people have been killed in an incident at Sagar Salt Factory in Halwad GIDC.
Resize the font.

Top News 18 May 2022: A horrific accident has occurred in Morbi, Gujarat. At least 12 workers have been killed when a factory wall collapsed here. Some are seriously injured. The death toll could rise. The issue of oppression of 15 workers is coming up. Confirming the incident, Minister of State Brijesh Marja said that the government stood by the families of the victims and would extend all possible help. The accident took place at a salt factory in Halwad GIDC, Morbi. Top officials have arrived on the scene. Relief and rescue work continues. The cause of the shock is being investigated. Meanwhile, Prime Minister Narendra Modi has expressed sorrow over the incident. The government has announced financial assistance of Rs. 200,000 to the families of the deceased and Rs. 50,000 for the injured.

Top Stories May 18, 2022: Read other big news from the country and the world

Rajiv Gandhi’s assassin Pirarivalan was released after 31 years in prison.

Supreme Court orders release of former Prime Minister Rajiv Gandhi’s assassin Pararivalan has been in jail for 31 years and has been released at the request of the Tamil Nadu government. On March 9 this year, the Supreme Court granted bail to Pararivalin, regardless of the date of his complaint, after serving more than 30 years in prison and out on parole. The Supreme Court’s decision comes at a time when Pereiravlin’s mercy petition is pending between the governor and the president. Earlier in 2008, the Tamil Nadu cabinet had decided to release Pararivalan, but the governor referred the matter to the president, whose release has been pending since then.

For the second time in a month, SBI has announced an increase in interest rates on loans. The country’s largest bank on Monday raised interest rates on all term loans by 0.1%. Earlier, the rates were also increased by 0.1%. Following this measure, the EMI of loans linked to the Funded Debt Rate (MCLR) will increase. Following the decision of the Reserve Bank to raise the repo rate, many banks have taken steps to increase the lending rate.

Jet Airways may be allowed to fly this week.

Mumbai: Jet Airways may be allowed to fly again this week. A DGCA official said the company’s Air Operator Certificate (AOC) could be re-certified soon. The company closed in April 2019 after the financial crisis. Following the completion of the bankruptcy proceedings, the company is preparing to fly again. The airline’s committee of creditors has approved a resolution plan for a consortium of UK-based CalRock Capital and UAE-based businessman Merari Lal Jalan.

See also  A major decision of the Supreme Court is not to dig or build within 1 km of protected forests.
Incollapses, factory, Gujarat, Killing, Morbi, wall, workers 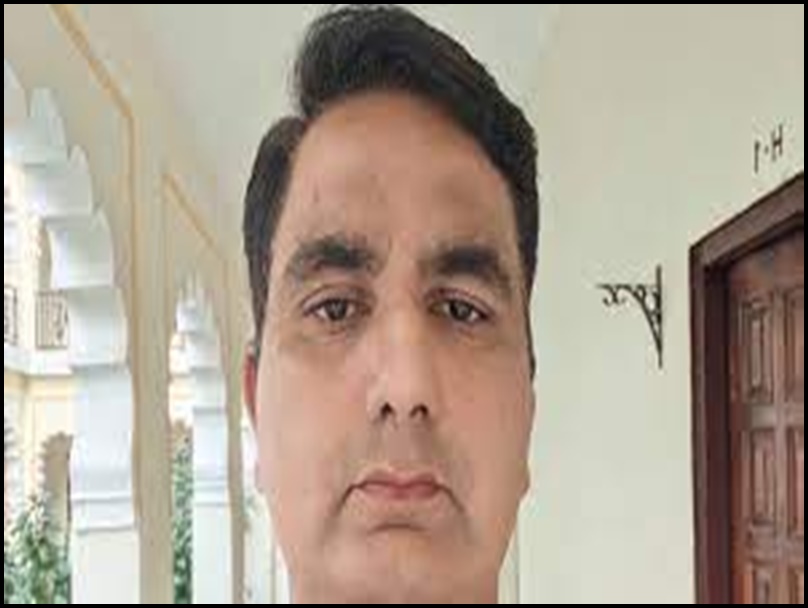