The film manages to entertain as well as inform.

Kangana Ranaut’s film ‘Manikarnika’, which was released on the occasion of Republic Day, got a big shock with its release. It is learned that the film has been pirated and leaked online. We tell you that most movies from small to large budgets are leaked online as soon as they are released. Due to this the industry is suffering. Earlier, it was heard that Nawazuddin Siddiqui’s film ‘Thakre’ has also been leaked.

These movies have been leaked by Tamil Rockers. Bollywood is quite annoyed with the activities of Tamil Rockers. Before ‘Thackeray’ and ‘Manikarnika’, ‘The Accidental Prime Minister’ was also leaked. Even the Hollywood movie ‘Aquaman’ was leaked just hours after its release. Piracy is considered to be the main reason behind not getting the expected income.

The film is based on the life of Rani Lakshmibai, where the whole story of Manu’s childhood becoming the queen of Jhansi and her fight with the British is shown. Kangana has become ‘Manikarnika’ who has directed many sections of this film besides acting. In addition to Hindi, it has been released with Tamil and Telugu dubbed versions. The film has been released simultaneously in 50 countries around the world. 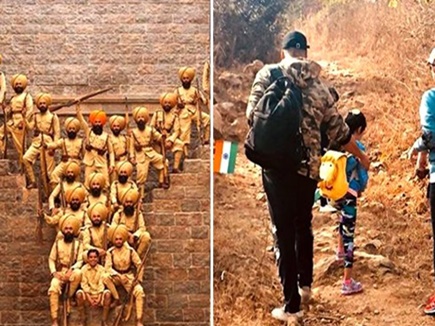 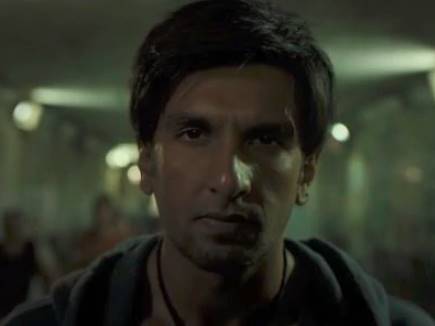 Next post Video: The new song of ‘Goli Boy’ has been released, the words are like listening