Many heroes refused to turn on the ‘Batti Gul Meter’.

Shahid Kapoor was not initially offered the film.

Shri Narayan Singh’s film ‘Batti Gul Meter Chalu’ is under discussion nowadays. Shahid Kapoor is playing the lead role in this film and he believes that after working on this film he has come to understand the problem of electricity very well. In such a situation, the news about this film is that Shahid Kapoor’s name has not been fixed in the film before. Earlier, Shahid Kapoor was not offered a photo, but before that Imran Khan was offered a photo.

After Imran Khan’s rejection, he went to John Abraham, but he was not spoken to there either. After that the picture reached Shahid Kapoor. Speaking about the film, Shahid Kapoor said that he feels that although we do not know about the problem of electricity bill and complete confusion about it while living in Mumbai, there are many areas which do not fall into these. There are many problems for various reasons. Shahid said that he has learned the dialect of Uttarakhand for this film. The film will be released on September 21. Shraddha Kapoor and Yami Gautam have played important roles in the film.

See also  LIVE Bharat Bandh: Congress leaders who reached among the farmers during Bharat Bandh, turn around, watch the video 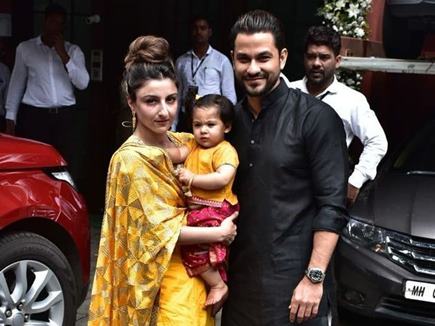 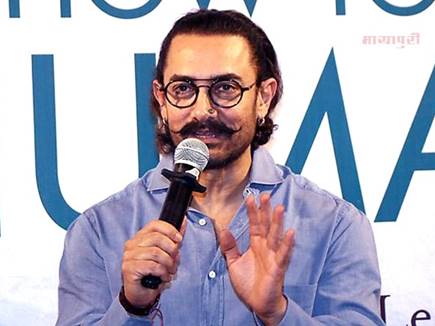 Next post Aamir can keep himself away from 1000 crore ‘Mahabharata’!