Sadhu Mooswala Murder: A man named Manpreet Singh was arrested by the Punjab Police in connection with the murder of Sadhu Mooswala.
Resize the font.

Sadhu Mooswala murder: The first arrest was made on Tuesday in the Sadhu Mooswala murder case. Manpreet Singh, who was arrested from Uttarakhand, was arrested after being produced in court. He has now been remanded in Punjab police custody for five days. At the same time, Delhi Police remanded notorious gangster Lawrence Bishnoi on a five-day remand. According to media reports, police have already arrested drug dealer Manpreet on charges of arming, attempted murder and rioting.

Punjab Police with the help of Uttarakhand Police and STF have managed to find and arrest 6 people from Dehradun. Police suspect one of them is a member of the Lawrence Bishnoi gang. Lawrence is suspected of being involved in the murder of Sadhu Musa Wala.

It may be recalled that on the evening of May 29, Sadhu Musa Wala was killed in Jawaharke village of Mansa district. Canadian-based gangster Lawrence and his brother Goldie Brar have claimed responsibility for the killings by posting on social media.

Funeral in his native village

Let me tell you that Punjabi singer Sadhu Musa Wala was shot dead by unknown assailants in Mansa district. Musa Wala was a Congress leader. The last rites were performed in his hometown on Tuesday. Sadhu’s last journey was taken on his favorite tractor. Apart from his parents, close relatives and Congress state president Amrinder Singh Raja Wadig were present in the tractor with his body. Meanwhile, Musa Wala’s last song ‘Athoga Jawani Cha Jaana Mithiye’ was played. 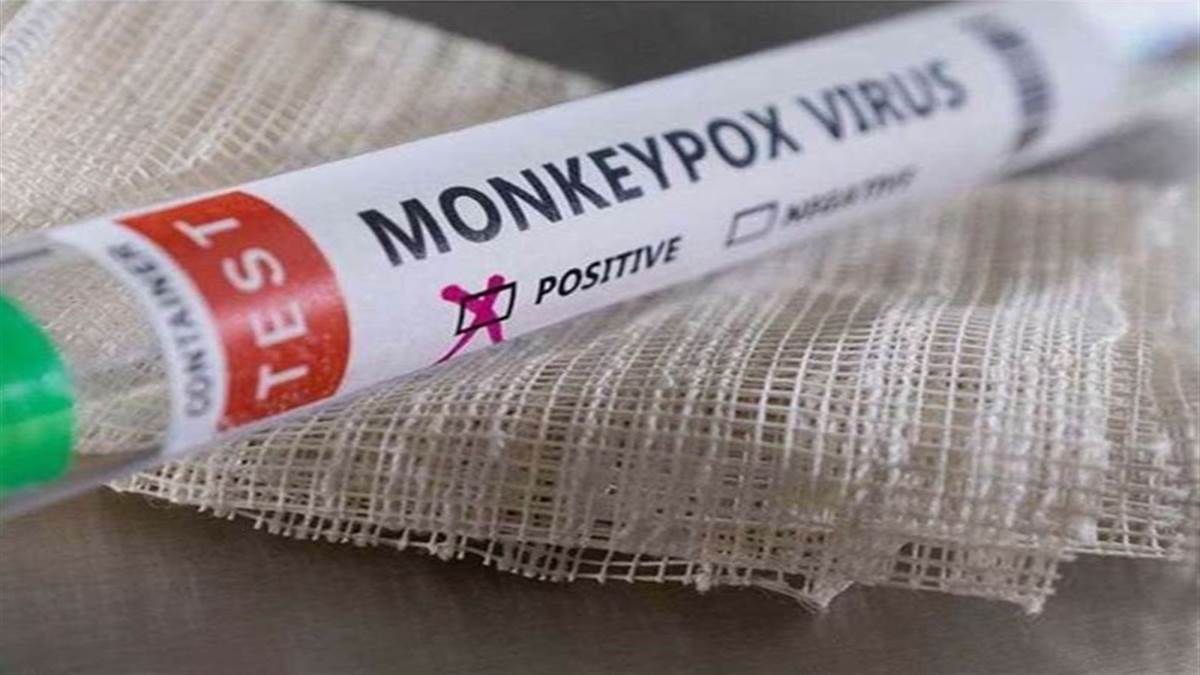 Next post Monkey Pox Guidelines: The Ministry of Health has issued guidelines for the states regarding monkey pox.