Actor and host Manish Paul has made a strong start to The Bang Tour. Manish’s qualities are not a secret to anyone.

Multimedia desk. Actor and host Manish Paul has made a strong start to The Bang Tour. Manish’s qualities are not a secret to anyone. There is a lot of talent in this successful organizer of the country.

Apart from being an actor and singer, he is also a rapper. Manish is also together in Salman Khan’s The-Bang Tour 2018.

While other actors gave their opening performances with The-Bang Tour Anthem, Manish took his acting to a different level and captivated the audience.

He sang Da-Bang’s music as a rap song in his own voice. He also danced to the tune of ‘Mujse Shaadi Karogi’ with Salman and Jacqueline.

Another song was ‘Munni’, in which all the artists performed together. Apparently, Manish started the tour well and gained praise from the audience. 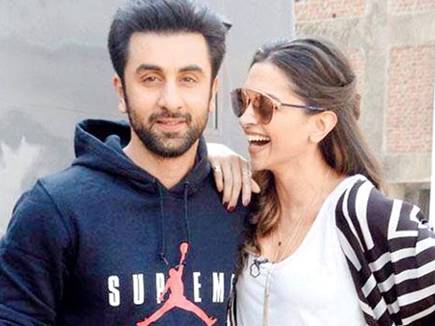 Previous post ‘Deepika Padukone is a bigger star than me, get the same remuneration’ – Ranbir Kapoor 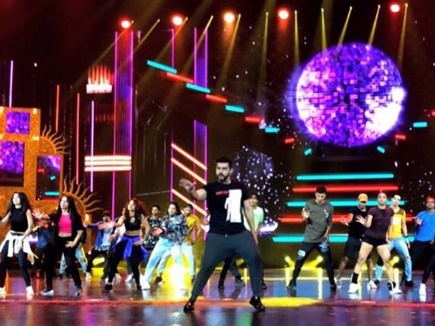