Malal Box Office: The condition of Bhansali’s picture is bad, he didn’t get even one crore rupees on the first day

Earlier this movie was named ‘Dekh Indian Circus’, later it was changed to ‘Malal’.

Sanjay Leela Bhansali’s production film ‘Malal’ was released yesterday and on the first day the film faced empty theaters. This has had a huge impact on income. The film earned only 50 lakh rupees on the first day. Although the picture is good, there is no environment to watch. In such a situation, the producers will suffer a great loss if they do not return on Saturday and Sunday even on the basis of praise.

The reason for not watching it is many movies. ‘Spiderman’, ‘Kabir Singh’ and ‘Article 15’ are in front, so only a few people have arrived to see it. However, it is starting to get a three and a half star rating in the reviews. It has been prepared at a cost of about 20 crore rupees. If this film brings 1 crore rupees on the first day, then it is good. In the long run, it can recover costs and make a profit. It is a tragic love story, which eventually becomes very emotional. Families can be seen here and women can like it

Mizan Jafri, son of Javed Jafri and Sharmin Sehgal, niece of Sanjay Leela Bhansali have launched from ‘Malal’. Although Javed Jafri’s son Meezan’s performance may be disappointing, Sharmin is still good in this regard. Sharmin is the daughter of Bella Sehgal. Bella has edited many Sanjay films. Bella’s husband is also the son of famous director Mohan Sehgal who launched Rekha in the 1970 film Sawan Vado. The name of this film used to be ‘Dekh Indian Circus’, now it has been changed to ‘Malal’. It is directed by Mangesh Hadwale. The film has been released on very few screens in India. Sharmin has previously worked as a child artiste in the film ‘Black’. This film of Amitabh Bachchan was also produced by Sanjay Leela Bhansali. The trailer was released on 16 May.

See also  Sapna Chaudhry was seen with a buffalo, shared a video and wrote - Meet our family 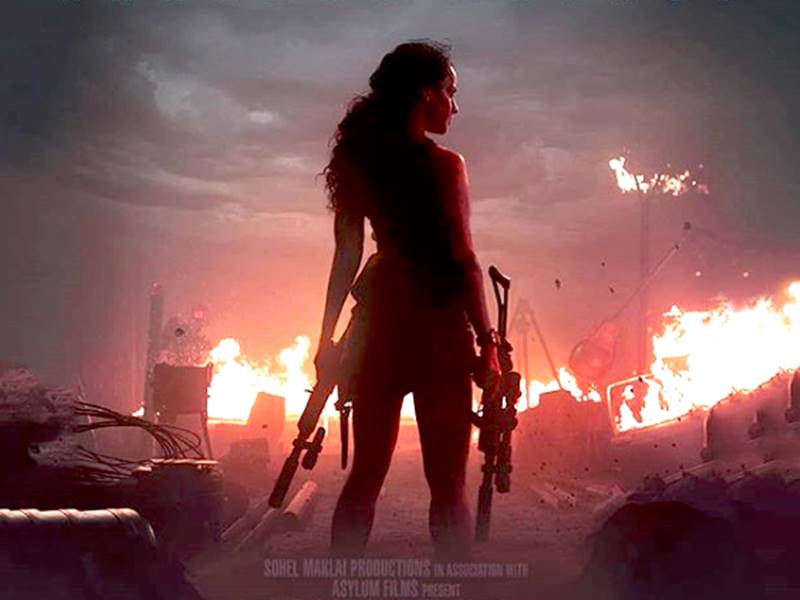 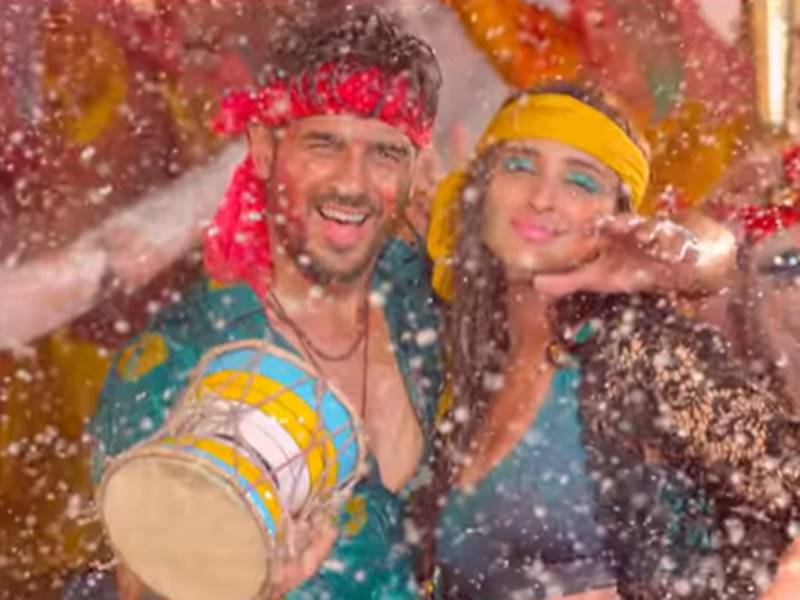