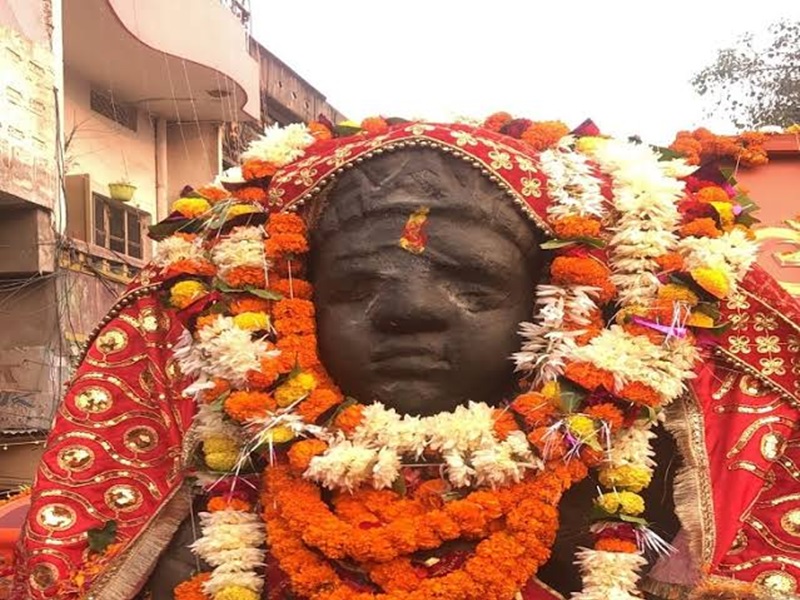 Maanapurna Video: A statue stolen from Varanasi about 107 years ago was recovered from Canada on October 15.

Mother Annapurna Video: The statue of Mother Annapurna, stolen 107 years ago, was brought to India from Canada and is now being consecrated in Kashi. Uttar Pradesh Chief Minister Yogi Adityanath himself attended this mythical puja of mother Annapurna. The idol, stolen from Varanasi about 107 years ago, was recovered from Canada on October 15. The stone statue was obtained from the Archaeological Survey of India on November 11 by representatives of the Uttar Pradesh government following a religious ceremony amidst chanting of mantras. With the arrival of the idol in Varanasi, Mother Annapurna’s four-day ‘Shubha Yatra’ came to an end on Sunday night. During the journey, before reaching the final destination, the statue of Mother Annapurna was warmly welcomed at various places including Kasganj, Kanpur, Ayodhya.

The idol of mother Annapurna was dressed in a red robe with a silver canopy over her head. During the 800 km journey from Delhi to Kashi Vishwanath Temple, the idol was placed on a majestic wooden throne. Mother Annapurna is considered to be the goddess of food and nourishment. The statue is 17 cm high, 9 cm wide and 4 cm thick.

Earlier on Sunday, CM Adityanath worshiped at the Kashi Vishwanath Temple. He also inspected the progress of Kashi Vishwanath Corridor project. He said that Goddess Annapurna ‘Shubha Yatra’ would reach here and an idol of Goddess would be installed here. 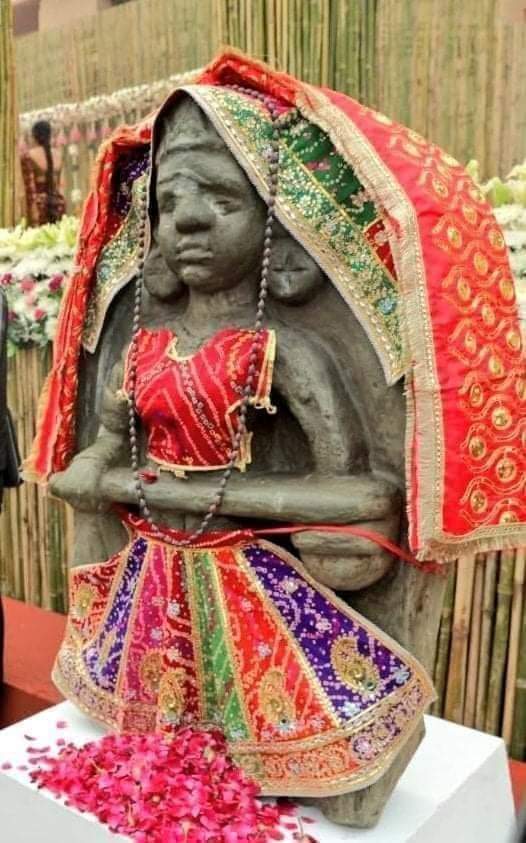 Photo: UP CM Yogi Adityanath Kashi Vishwanath arrives at the temple and prays for his life. 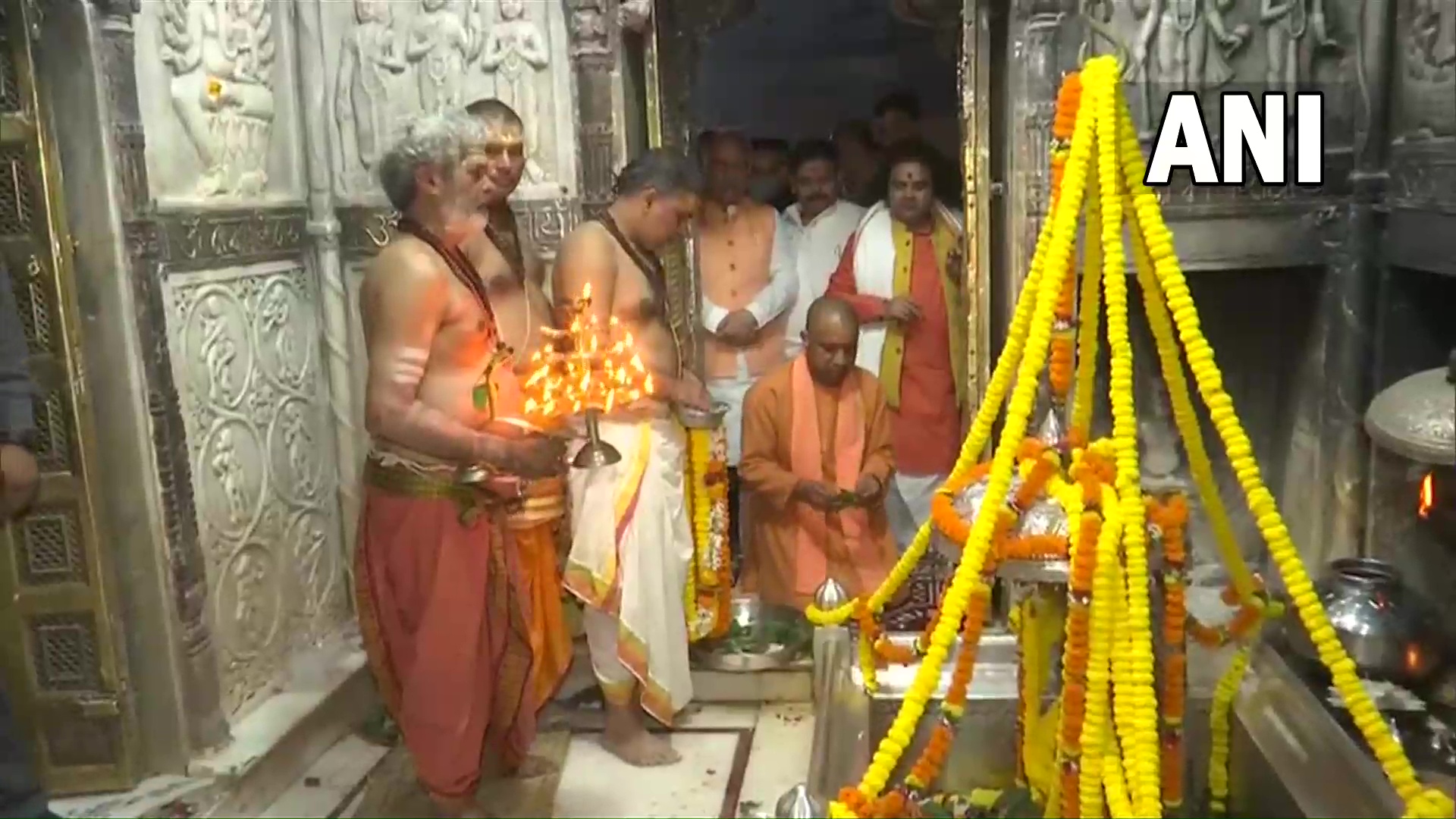 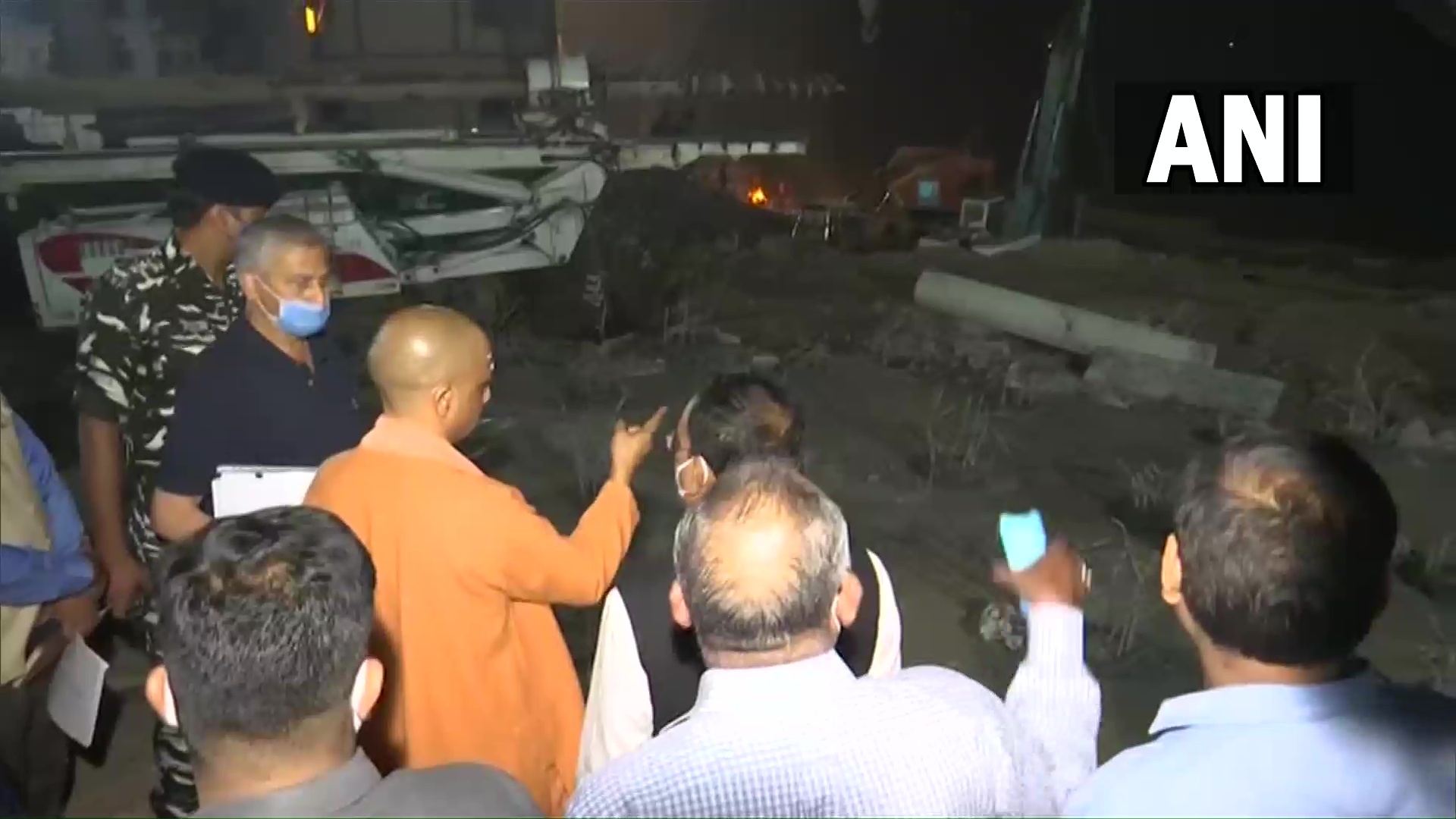 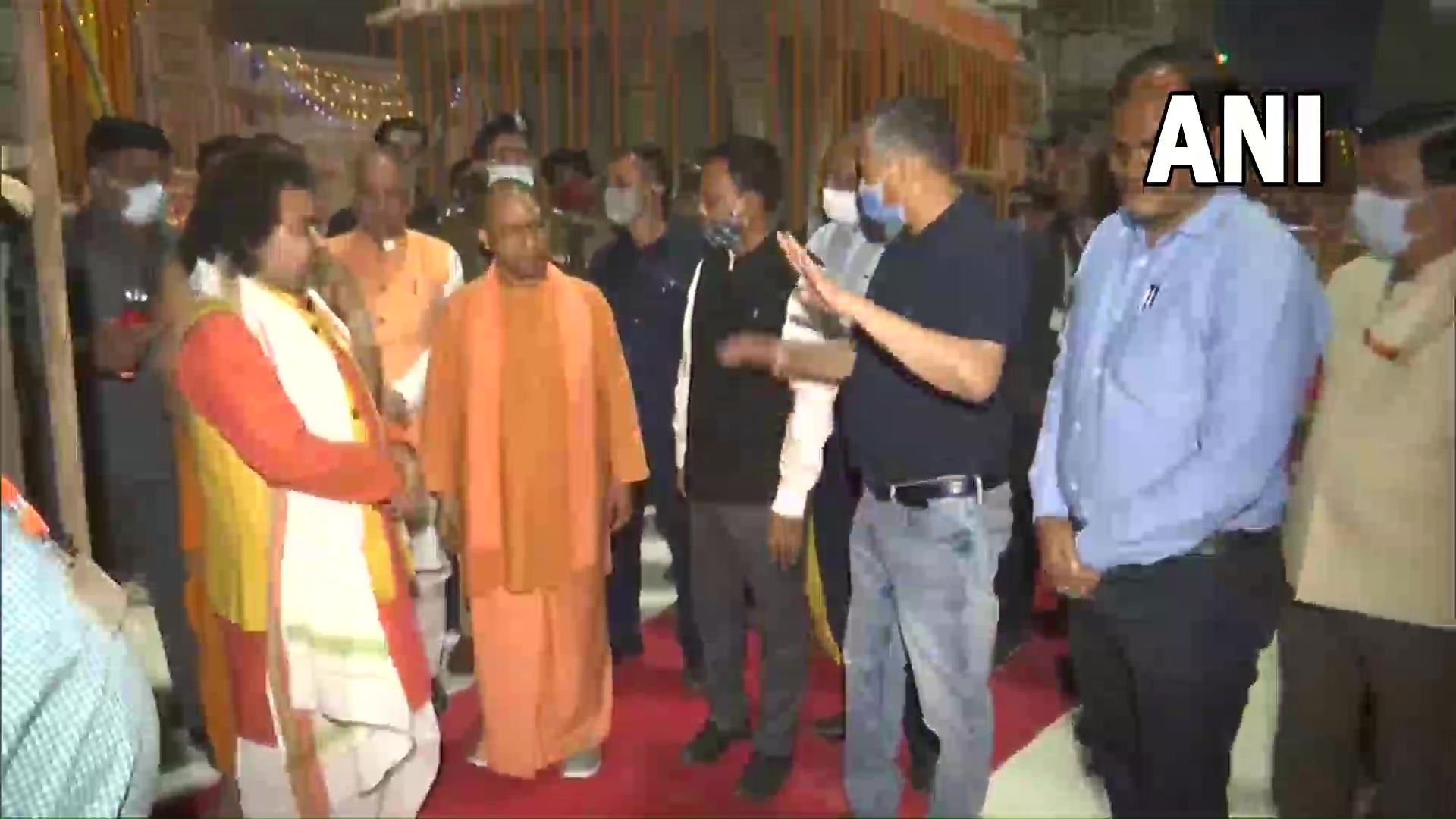 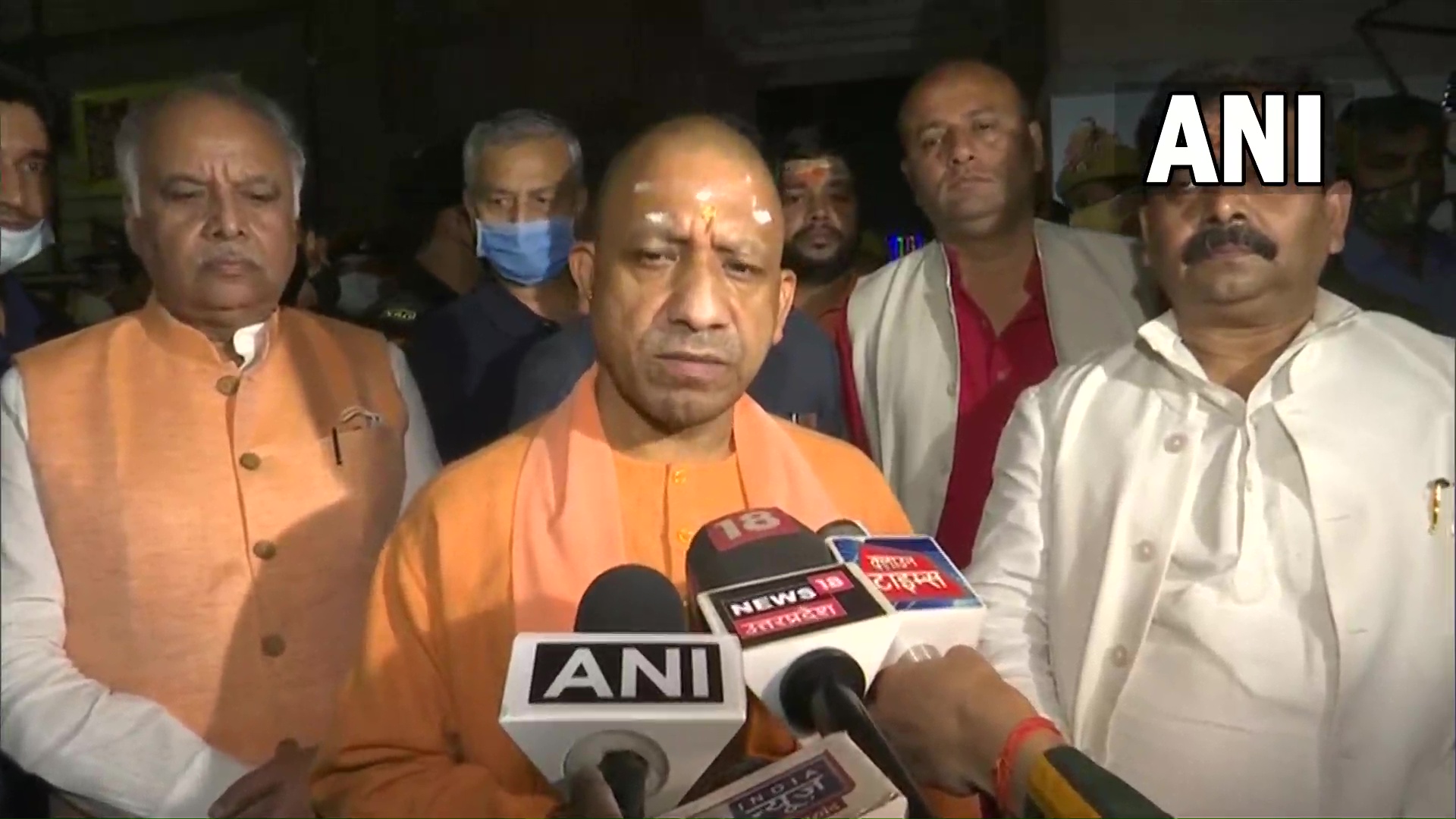 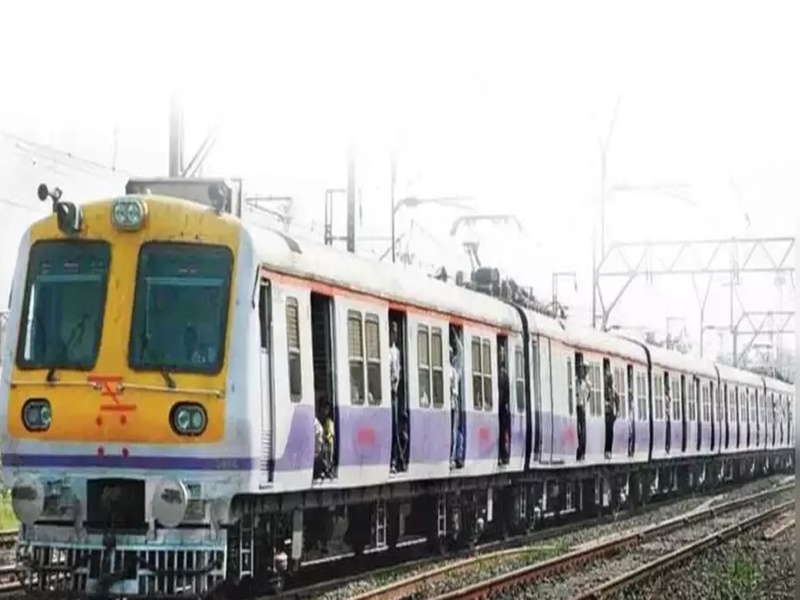 Previous post Indian Railways: Railways will soon stop these trains, check this list of trains in your area. 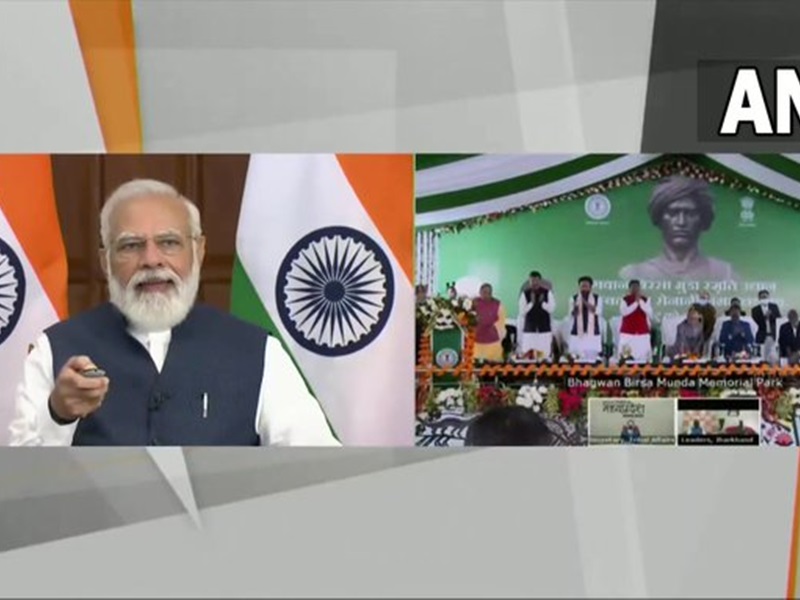