Akshay Kumar contests elections: It was also said that BJP could give tickets to Akshay Kumar from Gurudaspur constituency in Punjab.

New Delhi. A tweet from Bollywood superstar Akshay Kumar on Monday caused a stir. Akshay writes- ‘Today I am going to set foot in an unknown area. To do something I have never done before. I am also excited and nervous. Stay tuned for updates. After that, there was a discussion on social media that Akshay was going to contest the election. He can join the BJP and the party can give him a ticket from Gurudarpur seat. However, a few hours later, Akki’s second tweet calmed everything down. In his second tweet, he made it clear that he was not running in the election.

Entering an unknown and unknown territory today. Doing something I’ve never done before. Both excited and nervous. Stay tuned for updates.

Grateful for all the interest shown in my previous tweet but in light of some wild speculation, I am clearly not contesting the election.

It is known that in the last few years, Akshay Kumar has made patriotic pictures. His films like Holiday, Baby and Rustam have been superhits. He is also active on social media and social events. He provided financial assistance to the families of the martyrs after the Pulwama terrorist attack. Not only that, when Prime Minister Narendra Modi said in a program, ‘Not everyone has to be good in education. There are many who are weak in education but have their name in the world today. Sharing this video of Modi, Akshay wrote that he is also weak in studies.

See also  From Akshay Kumar to Kangana Ranaut, these 10 actors are weak in English. 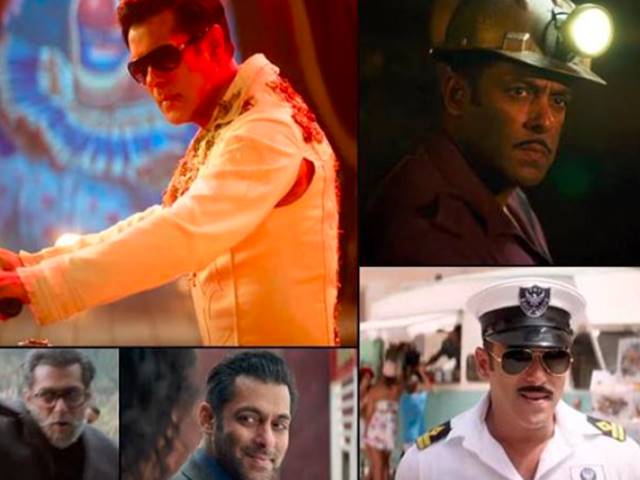 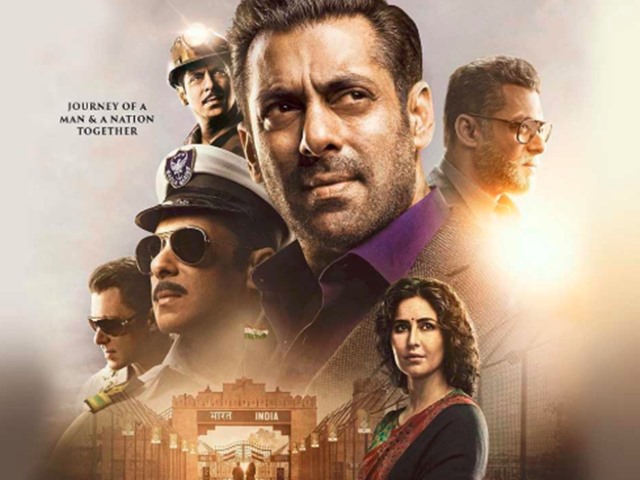