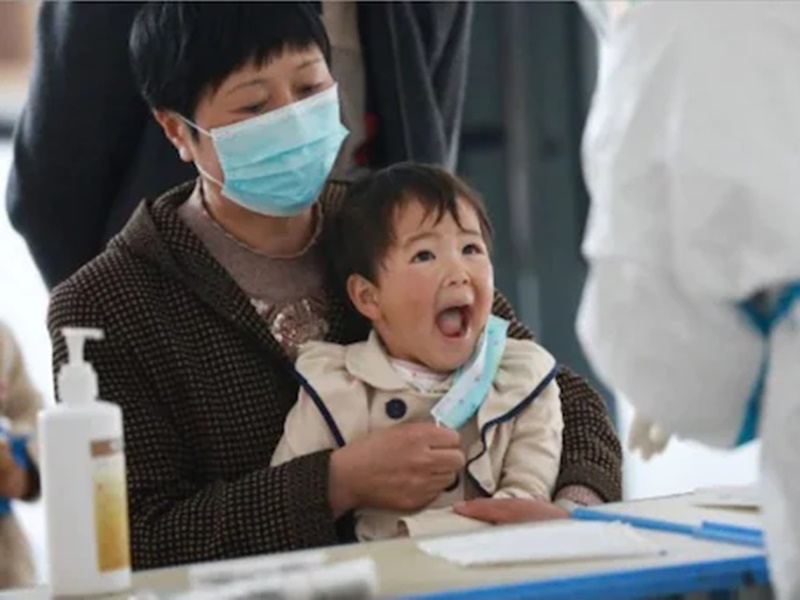 Lockdown again in 2022: What started another wave of Corona, Lockdown in China, Hospitals re-filled in Europe

New wave of Covid-19 Corona virus: In China, as well as in the United Kingdom, Ireland, the Netherlands, Switzerland and Italy, the number of Corona patients has risen sharply.

New wave of Covid-19 corona virus: Has another wave of Corona epidemic started in the world? News from China and Europe is pointing in that direction. Record cases of Corona have surfaced in China two years later and two major cities have been locked down. There is news from European countries that once again the number of patients admitted to the hospital with symptoms like corona is increasing rapidly. Experts fear that this is another wave of Corona that has begun to show effects. The good news from India is that Corona’s cases are steadily declining here. People are being urged to adhere to the rules of wearing a mask, walking at a distance and keeping their hands clean from time to time.

Another wave of Corona, the situation in Europe worsens

Countries such as the United Kingdom, Ireland, the Netherlands, Switzerland and Italy have seen an increase in 19 cases and hospital admissions over the past week. Eric Topol, MD, founder of Scripps Research Translational Institute, tweeted: “The next wave has started in Europe.” New patient data points in that direction. Various European countries relaxed the rules about a month later, and now cases are on the rise again. The same thing has happened in the United States. The question now is, can there be too much haste in granting exemptions?

See also  UP Assembly Election 2022: Church in Hapoor JP Nanda says Opposition is not concerned about development of the country but their family

Lockdown in successive cities in China

China closed another city, Shenzhen, on Sunday (March 13, 2022), two days after the implementation of a lockdown in the northeastern city of Changchun with a population of 9 million, amid a sharp rise in corona cases. The city has a population of over 170 million.

In the last 24 hours, 2503 new cases of corona have been registered in the country, according to data released by the Union Ministry of Health in India on Monday (March 14, 2022). There were 27 deaths during that time. The death toll from Corona in the country has risen to 5,15,877. There are 36,168 active cases. 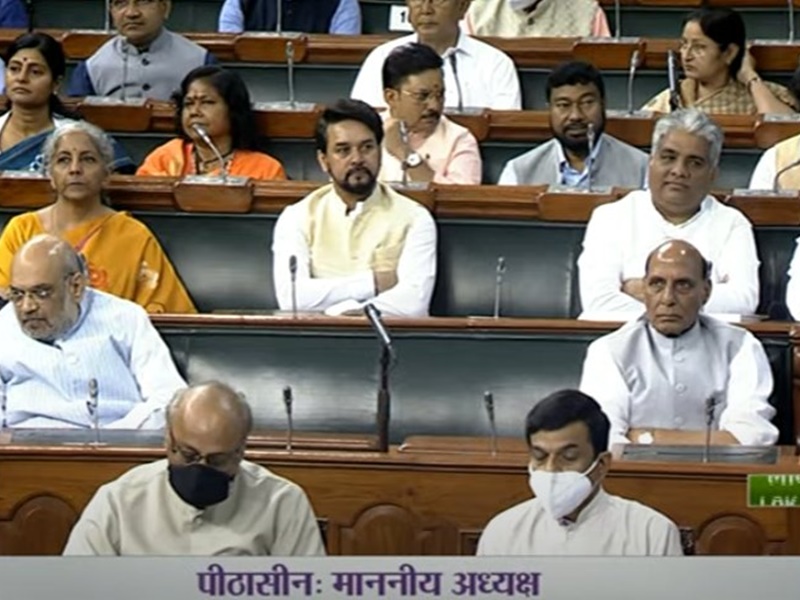 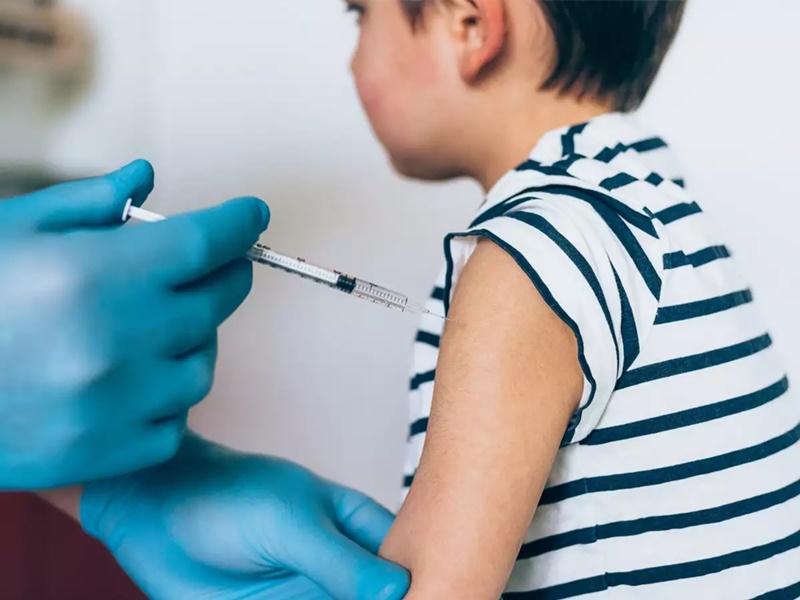 Next post Corona vaccination: 12 to 14 year old children will be vaccinated with corona vaccine from March 16, precautionary dose will also be started