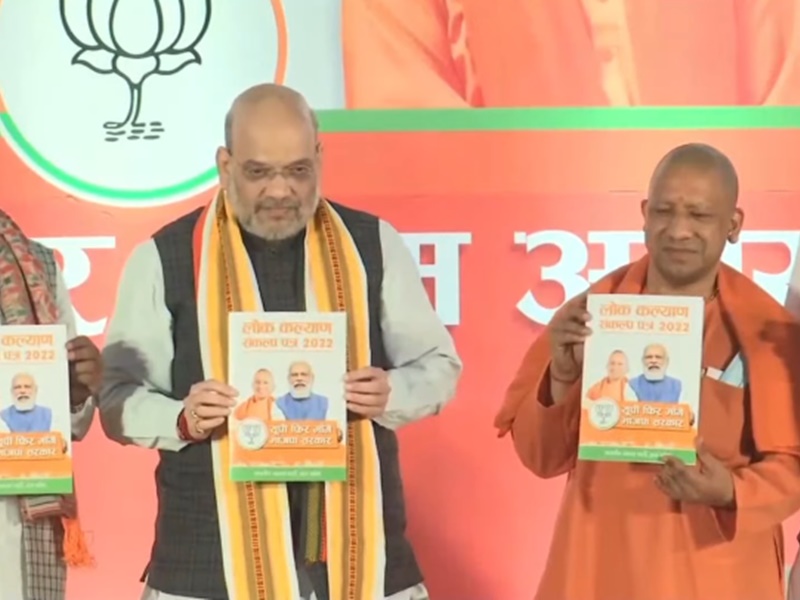 BJP’s Manifesto 2022 UP: Voting for the first phase of the Uttar Pradesh Assembly elections 2022 is scheduled for February 10. Two days earlier, the BJP released its manifesto on Tuesday. Senior party leader and Union Home Minister Amit Shah released Sankalp Patra at the party office in Lucknow. Chief Minister Yogi Adityanath was also present on the occasion. Watch the live video below. The event was originally scheduled for Sunday but was postponed after Lata Mangeshkar’s death. The BJP has dubbed it Lok Kalyan Sankalp Patra. Voting is taking place in UP two days later, but the Samajwadi Party has not even issued its manifesto. It is learned that Akhilesh Yadav is waiting for the BJP’s manifesto.

UPBJP Manifesto: It is possible to focus on farmers, women and youth.

It is being said that the BJP’s manifesto could focus on farmers, women and youth. The farmers’ movement has been against the BJP. Big announcements can be made about agriculture to mitigate its effects. On the other hand, the Congress led by Priyanka Vadra is focusing on women. In such cases, the BJP can make big announcements about women. Similarly, development is the biggest electoral issue of the BJP. Many major development projects may be involved. After Ayodhya, the BJP may also promise to revive Kashi.

See also  Our Corona Vaccination Campaign was the biggest and fastest in a year: Minister of Health 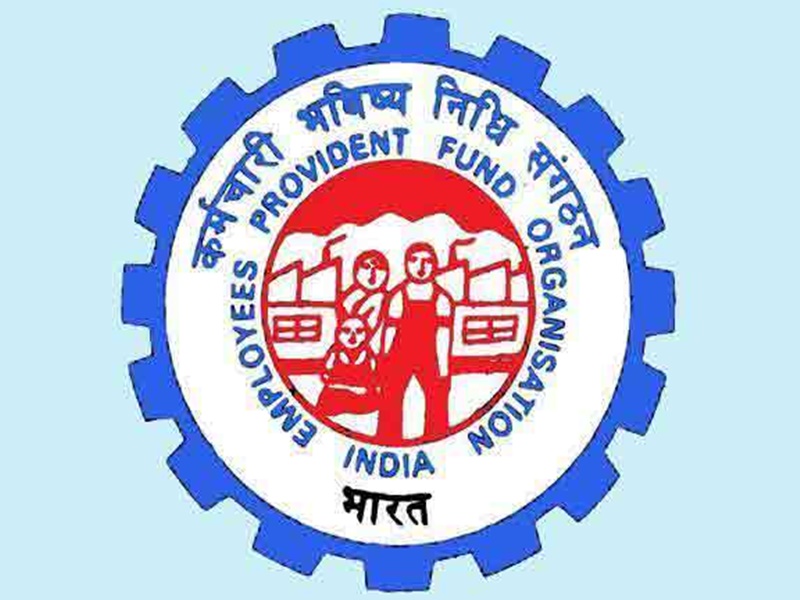 Previous post New PF rules: PF account will also be taxed from April 1, find out what effect it will have on your pocket 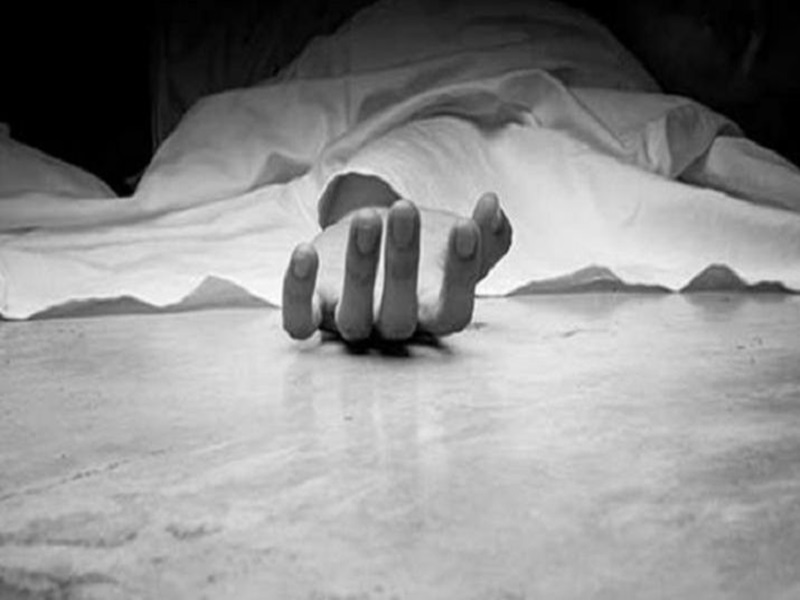 Next post 12 year old boy commits suicide after watching web series in Kolkata, you will be surprised to know the reason