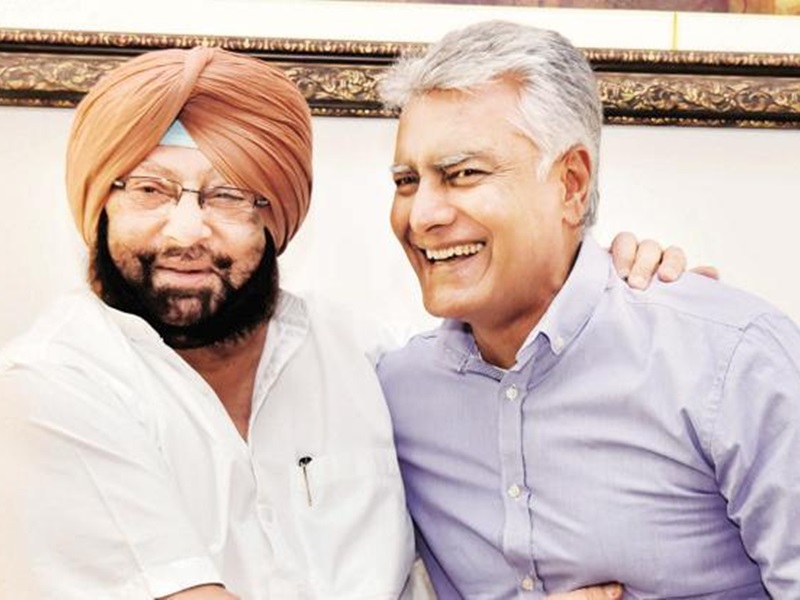 Live Punjab Congress: Political turmoil is at its peak in Punjab Congress. The Congress has called a meeting of its legislature party and it is believed that a major decision could be taken on Chief Minister Capt. Amrinder Singh. It is learned that the party high command has demanded the resignation of the captain. The captain can also be rebellious. However, he canceled a meeting of his supporters MLAs convened at 2 pm. It is learned that the meeting was canceled after a phone conversation with Sonia Gandhi. The captain had expressed displeasure with Sonia Gandhi that she was not taken into confidence before convening a meeting of the Legislature Party. The latest news is that Captain Amrinder Singh can call on the Governor at any time and submit his resignation. Sunil Jakhar’s name is being considered for the new Chief Minister.

On the other hand, an adviser to Navjot Singh Sadhu has tweeted that it is time to change the Chief Minister. Overall, the Legislative Party is scheduled to meet at 5 pm, after which a major political drama could unfold. Meanwhile, Captain Amrinder Singh has spoken to Congress leader and former Chief Minister Kamal Nath on the phone in Madhya Pradesh.

The party’s Punjab in-charge Harish Rawat will also be present at the meeting. It is said that about 40 MLAs of the party have turned against Captain Amrinder Singh. Harish Rawat himself informed about the Punjab Congress Legislature Party meeting. He tweeted that on the direction of AICC, a meeting of the Legislature Party has been convened at 5 pm on Saturday in the office of the Punjab Pradesh Congress Committee. All Congress MLAs of Punjab are requested to attend this meeting. A large number of Congress MLAs have requested the AICC to convene the meeting immediately.

See also  Punjab News: More than 20 cows killed in Hoshiarpur, Bhagwant Mann says - environment will not be allowed to deteriorate

Punjab: Is this Sadhu’s trick?

There is talk in Punjab politics that convening a meeting of the Legislative Party is a new ploy of Navjot Singh Sadhu. In fact, since becoming the President of the Punjab Congress, Sadhu has been trying to meet him. Sadhu wants to raise voice against Captain Amrinder Singh in the Legislature Party meeting and on this pretext consultation on change of leadership can be taken forward. Sadhu had tried it well after he became the state president of the party, but then the captain joined the coronation of Sadhu and killed Nahla.

Aam Aadmi Party leader Raghu Chadha’s statement on Navjot Singh Sadhu has caused a stir. In fact, Raghu Chadha had called Sadhu the Rakhi Sawant of Punjab politics. Now Rakhi Sawant is angry. Rakhi Sawant retaliated by saying that Raghu Chadha should stay away from me and my name. If you know my name I will take off your cover. Mr. Chadha you see for yourself you need my name to come in trending. 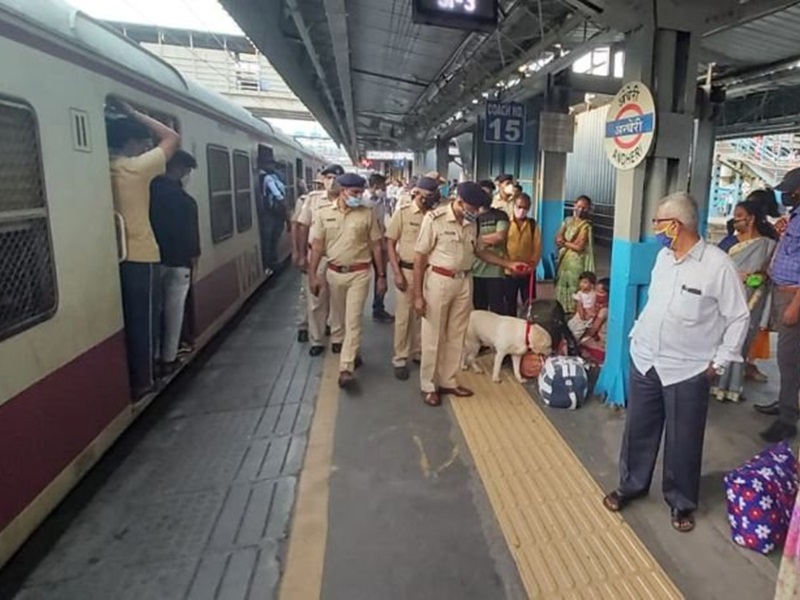 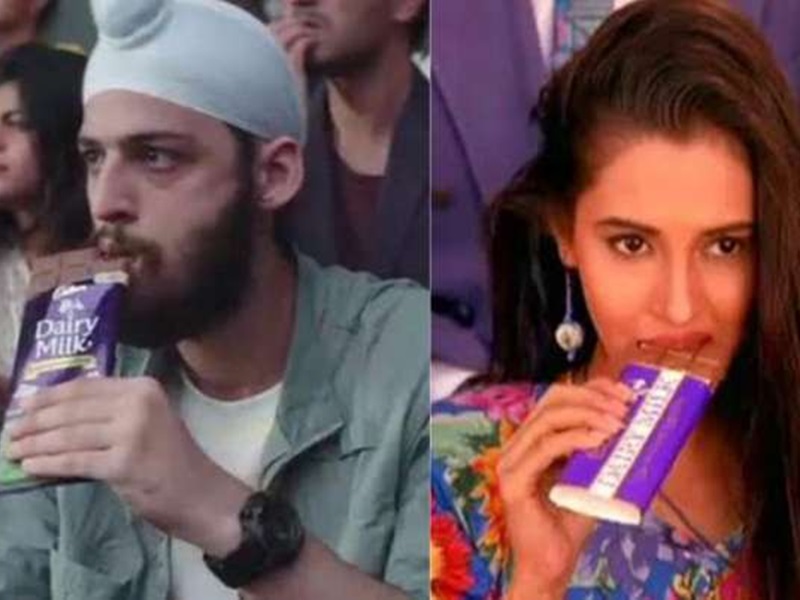