Live News June 6, 2022: The link to the number from which this message was sent was traced from Tamil Nadu.
Resize the font.

Live News June 6, 2022: While the issue of remarks made by BJP spokespersons against the Prophet of Islam is still in the headlines in India, British Prime Minister Boris Johnson is the talk of the world. His chair is temporarily spared. At the same time, diseases like corona and monkey pox have robbed people of happiness and peace. While Corona’s cases are constantly fluctuating, Monkey Pox is also spreading. The good news is that so far no case of monkey pox has been reported in India. At the same time, everyone’s eyes are on the weather. Everyone wants the monsoon to start in their city and get relief from the heat. Read important country and world news here

One arrested for threatening to blow up RSS office

Police have arrested a man who threatened to blow up six offices of Rashtriya Swayamsevak Singh (RSS). The accused has been arrested from Tamil Nadu while speedily investigating the case. The accused has been identified as Raj Muhammad. He has been arrested by the Tamil Nadu police from Padukodi. Earlier on Monday night, it was reported that the office of Rashtriya Swayamsevak Singh (RSS) in Aliganj, Lucknow had been bombed. The threatening message was sent on WhatsApp to Professor Nelkanth Pujari, a resident of Sector Q Ali Ganj. The professor lodged an FIR in Madiano Kotwali. The message also said that some religious places in Karnataka should be targeted. Police immediately registered an FIR and started investigation.

Mumbai police are in trouble for threatening Salman Khan and his father Saleem Khan. In fact, until now it was believed that this act was done by Lawrence Vishnui, a gangster lodged in Tihar Jail, but now Vishnui has revealed that neither he nor his gang was behind threatening Salman. Describing the threatening letter, Bishnoi said he did not know who wrote it. When Goldie Brar was named in the letter, Bishnoi said that Brar had no animosity with the actor and had no reason to make such threats. 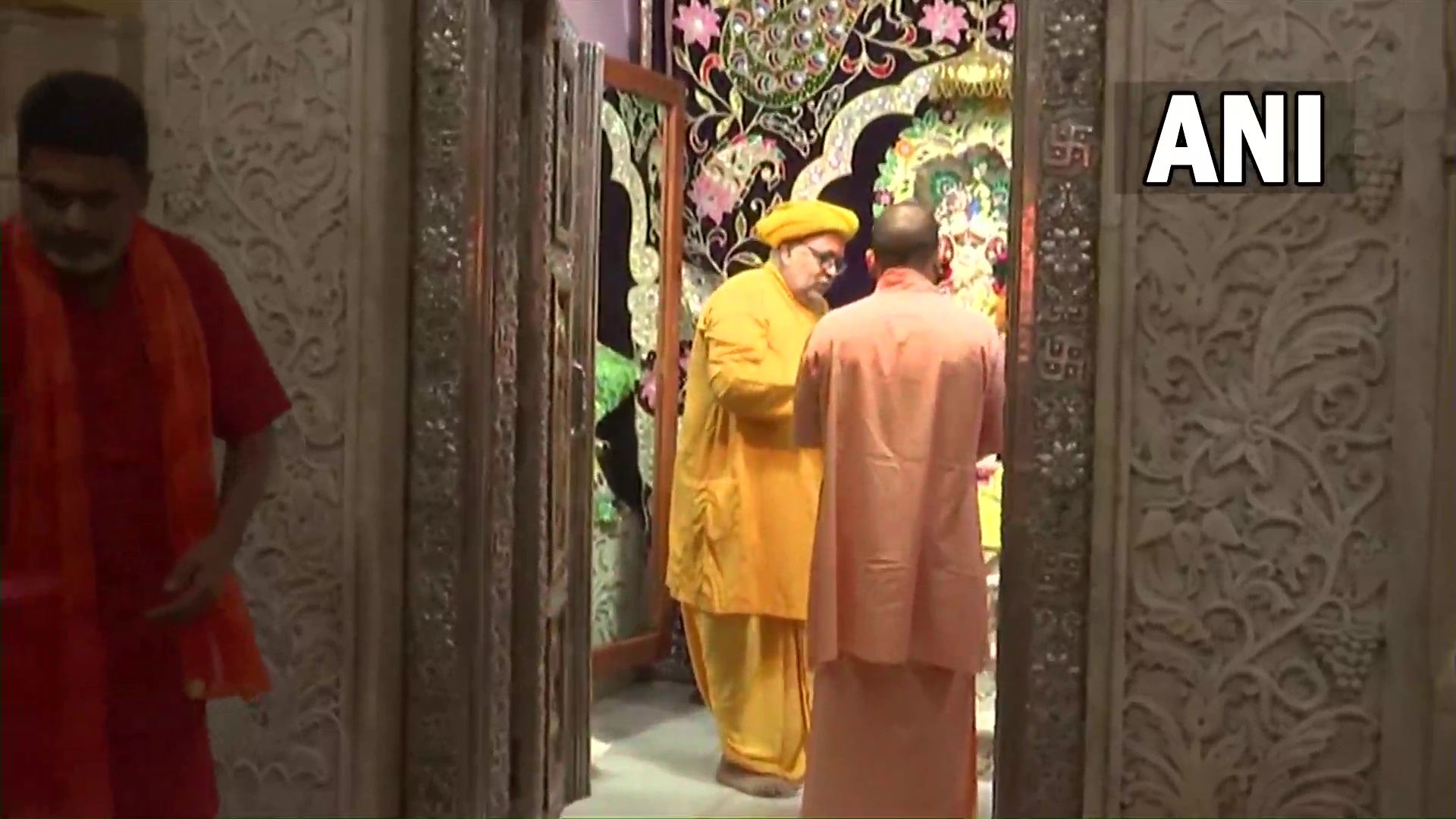 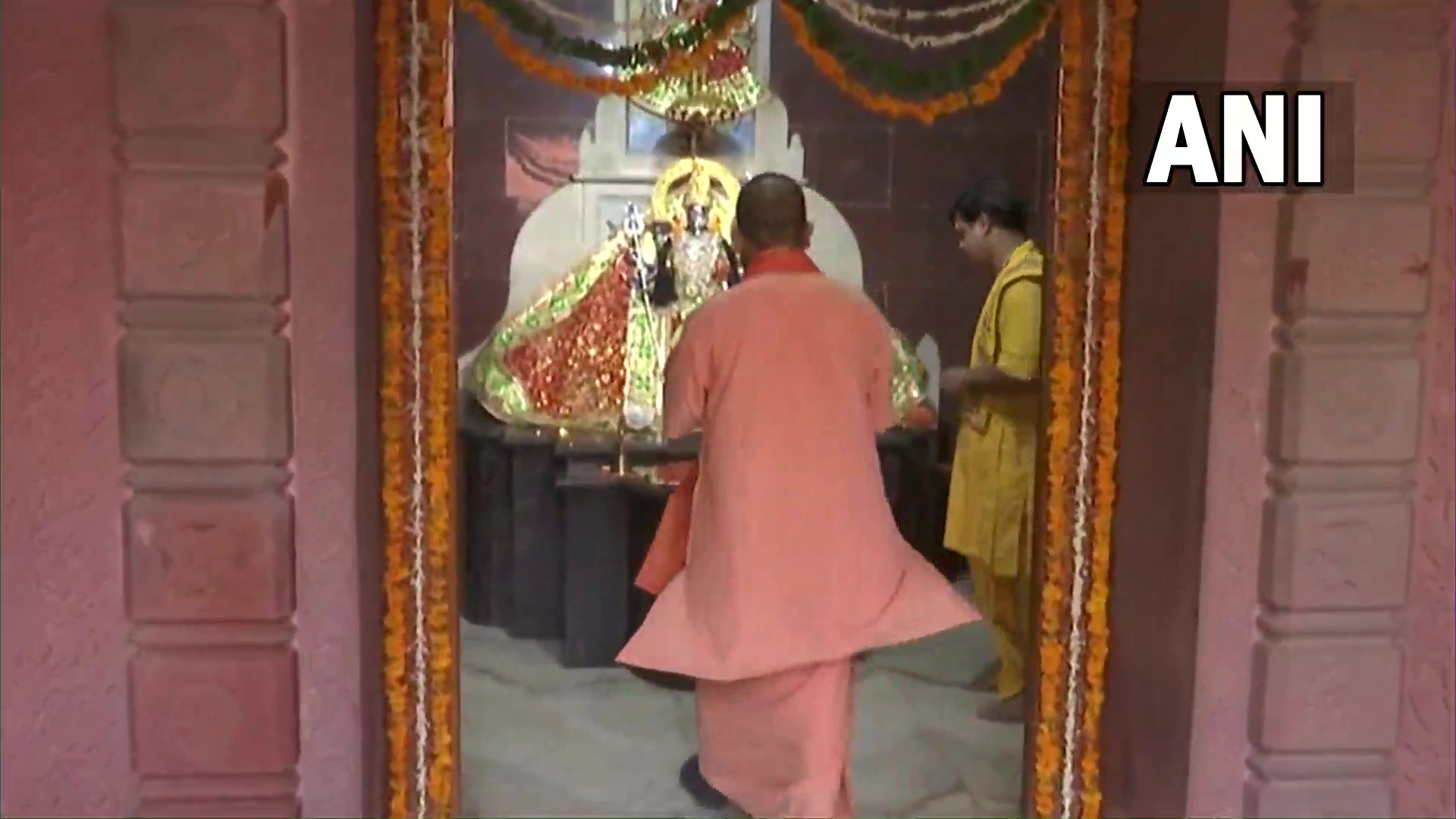 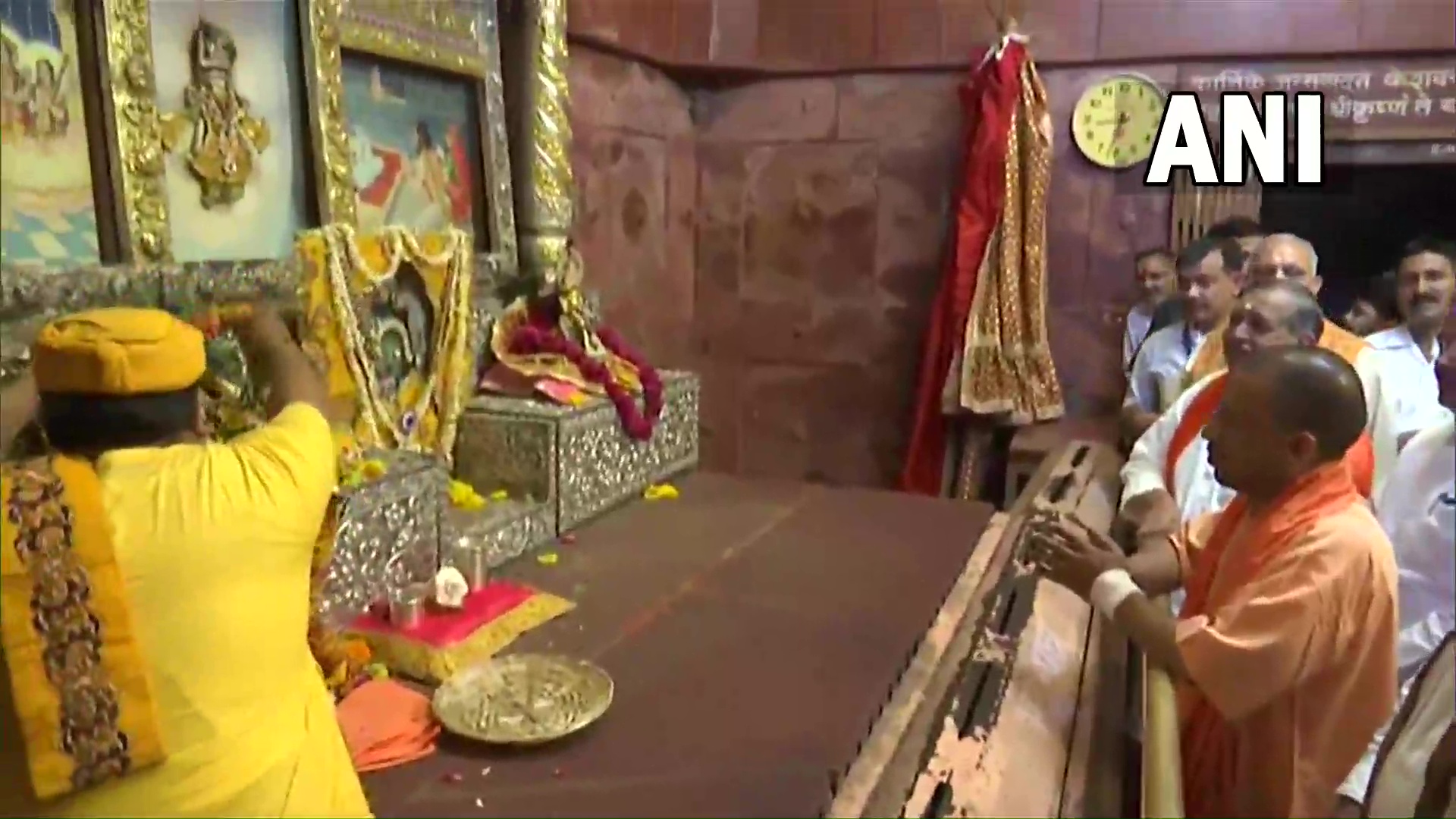 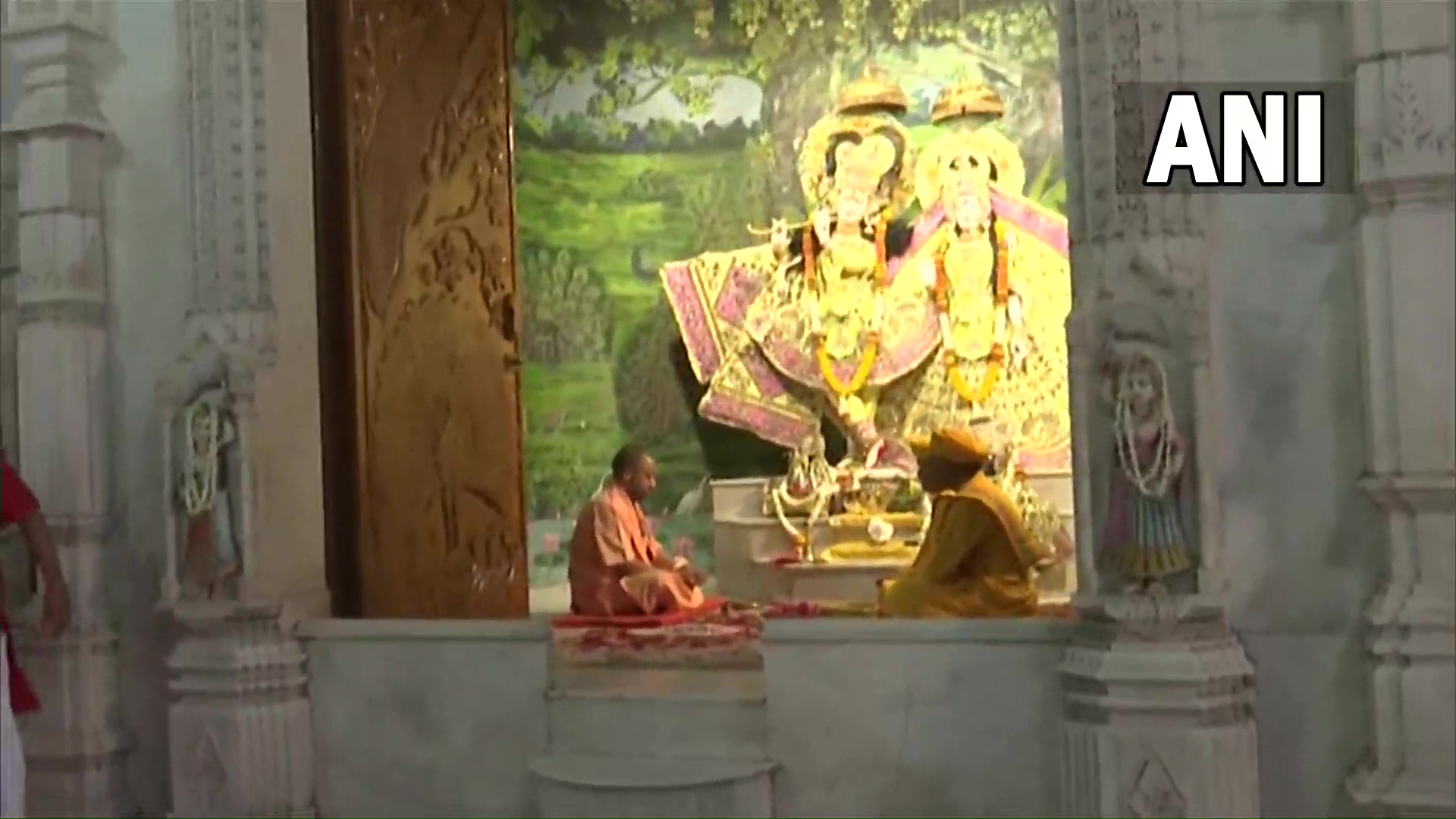 The Prime Minister of the United Kingdom Johnson won the vote of confidence.

British Prime Minister Boris Johnson has won a vote of confidence in the Party Gate scandal. Of the 359 lawmakers in the ruling Conservative Party, 211 voted in favor and 148 opposed. Johnson needed the support of 180 lawmakers to win. The motion of no-confidence against Johnson was tabled by Graham Brady, chairman of his Conservative party’s backbench committee. After the count, Brady said Johnson received 211 votes in favor and 148 against. Johnson received a vote of confidence with the support of 59% of the party’s lawmakers. Earlier in December 2018, due to the Bridget controversy, the then Prime Minister Theresa May had won a vote of confidence after winning 63% of the party’s MPs. However, he later resigned.