Liquor will not be available on Delhi-UP border for 2 days, shops will remain closed within 100 meters, find out the reason

Uttar Pradesh Assembly Election 2022: The notice states that this order is mandatory for all license holders of the Department of Water Resources.

Uttar Pradesh Assembly Election 2022: Voting for the first phase of Uttar Pradesh Assembly elections will take place on February 10. All liquor shops on the Delhi border between Ghaziabad and Noida will remain closed in view of the elections. Liquor stores within a 100-meter radius will be closed for the next two days from Tuesday evening. The Delhi Excise Commissioner has issued a notice to this effect. He said that on February 8 from 6 pm till the end of voting on February 10 and on March 10 the day of counting of votes will be dry day.

Shops will be closed

The notice states that the order is binding on all license holders of the Excise Department. Whose shops or bars in NCR fall within 100 meters of the Delhi-Uttar Pradesh border. Voting in the first phase of the UP Assembly elections on February 10 also includes Gautam Budh Nagar and Ghaziabad.

Here, the Delhi government told the High Court that the excise policy would continue. There will be no change for the next financial year. A bench of Justice Rajiv Shakadhar and Justice Talwant Singh has been informed by the government on petitions challenging the excise policy.

The result will come on March 10. 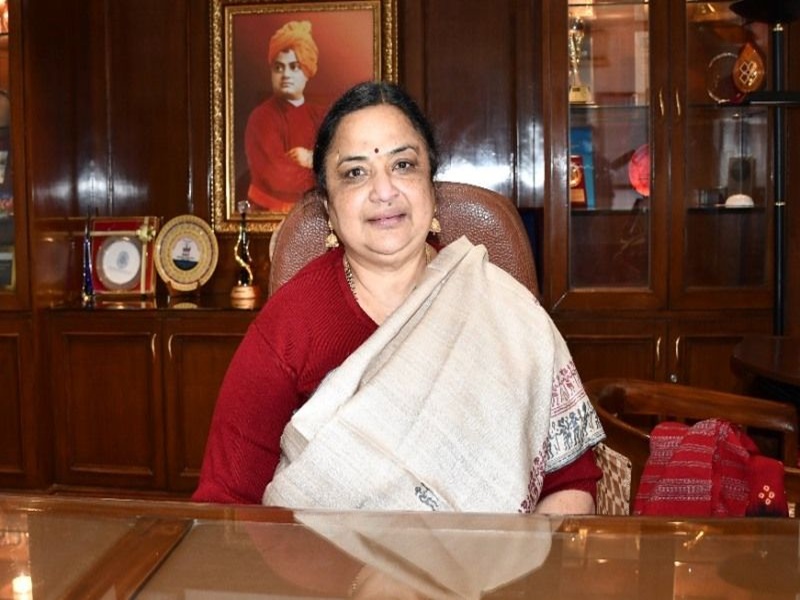 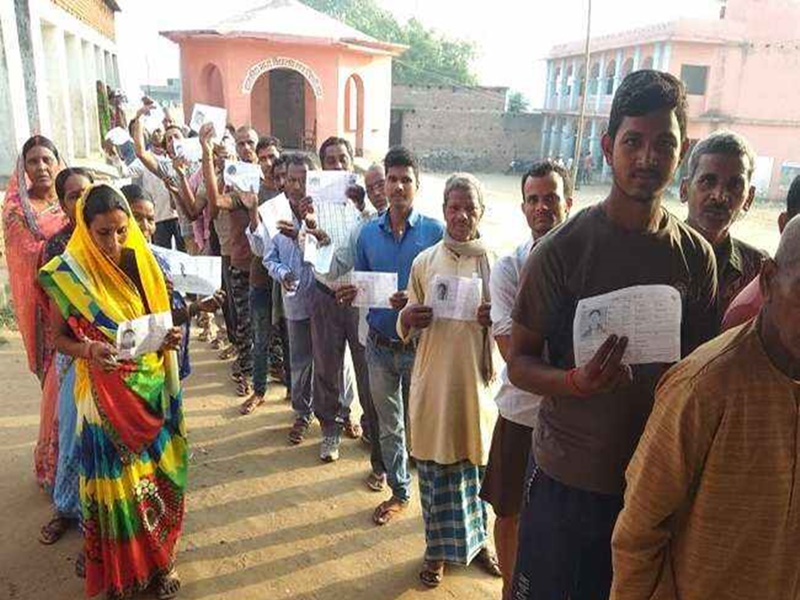 Next post UP Assembly Election 2022: In the first phase in UP, voting will be held in these 11 districts, see the list of all candidates including constituencies.