New Delhi: A LinkedIn report says the participation of female workers has increased during the lockdown in India due to the coronavirus epidemic. According to the report, the share of women employees has increased from about 30 percent in April to 36 percent at the end of July. The reasons behind this are said to be live-in support and strong support from grandparents as well as flexible working hours.

LinkedIn has released the second edition of their ‘Labor Market Update’ report. According to the report, employment in India continues to grow and gender equality has improved. According to a LinkedIn report, recruitment in July increased by 25 percent compared to June. The report further states that there is still a risk of a second wave of coronavirus infection. Further improvements could be affected by a weaker economic outlook, the report said.

The lockdown measures implemented to prevent the spread of coronavirus infections worldwide have a significant impact on the participation of female employees. LinkedIn’s global analysis shows that many developed countries followed a U-shaped trajectory in 2020 to recruit women, which fell in April before retiring in June and July. However, India has also succeeded in maintaining and increasing gender equality.

According to the report, in India, work from home has certainly led to an increase in gender equality as well as an increase in women’s representation in key sectors. Pei Ying Chua, APAC chief economist at LinkedIn’s Economic Graph team, said: Opportunity has increased. 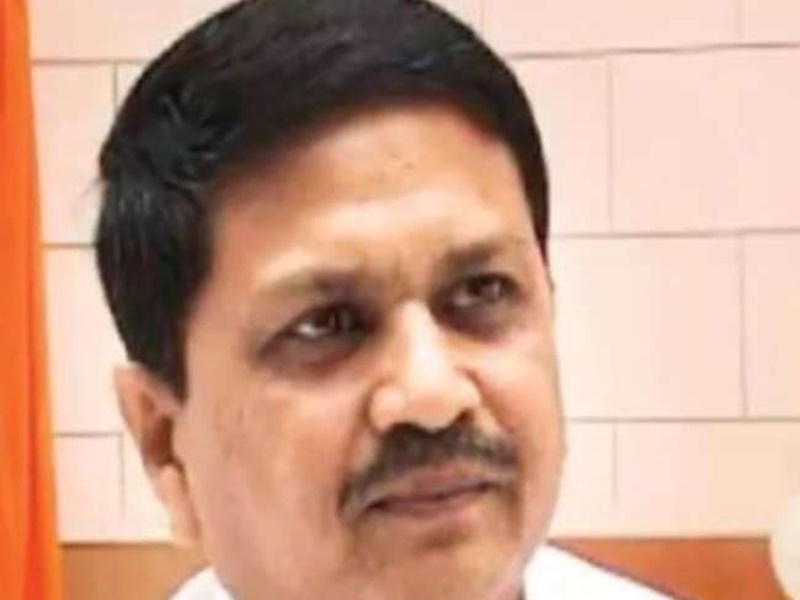 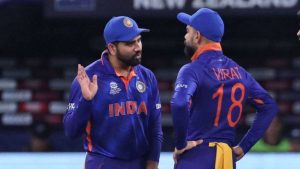 Next post The end of Virat Kohli era in ODIs too, this time Hitman will take command of the team