Akshay Kumar’s ‘Mission Mars’ and John’s ‘Batla House’ will be released on Independence Day next year on 15th August.

After 2018, in 2019, Akshay Kumar and John Abraham will clash at the box office. Akshay Kumar’s ‘Mission Mars’ and John’s ‘Batla House’ will be released on Independence Day next year on August 15. Both films are based on true events. ‘Mission Mars’ written by R. Balki is producing, who has made successful and socially informed films like ‘Pad Man’ with Akshay, while Jagan Shakti is directing the film. The film is based on India’s first mission to send a spacecraft into space. Akshay has announced the date on Twitter.

A powerful true story of ordinary people with extraordinary dreams, on an unknown mission to achieve the impossible. #Misanmangal Will be alive on August 15, 2019. See you in the theater. FoxStarHindi

John’s Batla House is a film based on a controversial encounter that took place on 19 September 2008 at Batla House, Delhi. He is producing the film with Bhushan Kumar and Nikhil Advani. The film is written by Ritesh Shah and directed by Nikhil. Photo shooting has started. Shooting is taking place in Delhi, Jaipur, Lucknow, Mumbai and Nepal. Mrinal Tagore is playing the lead role in the film.

Earlier in March, there were reports of clashes between Akshay and Jan. Akshay Kumar has announced the release date of his film ‘Keshari’ on March 21. Based on the famous battle of Saragarhi in the 19th century, Akshay Habildar played the role of Ishwar Singh, a brave Sikh soldier in the British army who fought 10,000 Afghan warriors on the Indo-Afghan border with only 21 soldiers. The whole battalion is martyred, but does not allow the enemy to set foot on its soil.

See also  Akshay Kumar's birthday to be celebrated in London, Twinkle and children

At the same time, John is bringing his picture RAW i.e. Romeo Akbar Walter on March 15 next year. Directed by Ravi Grewal, the film stars Jackie Shroff, Suchitra Krishnamurthy, Sikander Kher and Mauni Roy in the lead roles. This is the first detective film of John’s career. This is a spy film where John is seen in different guises. Has done enough action, but will come to the audience for the first time as a detective. Sushant Singh Rajput had earlier been cast in RAW, but he dropped the film after the announcement. It is to be noted that just 7 days before Akshay’s film, John has set a release date for his film. 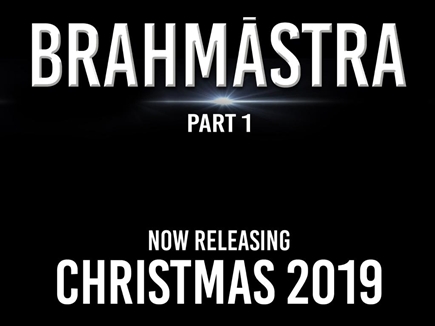 Previous post Ranbir-Alia’s ‘Brahmastra’ part will be released, the date is also right 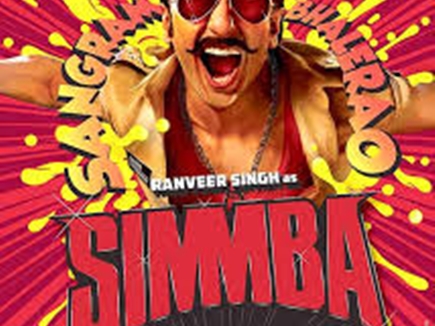 Next post The High Court has sought reply from Rohit Sethi in the name of ‘Simba’.