The post of Lieutenant Governor of Delhi has also become very important in the sense that the Delhi High Court has made it clear that the administrative head of the Delhi government is the Lieutenant Governor. Delhi Chief Minister and Aam Aadmi Party (AAP) National Convener Arvind Kejriwal had differences on several issues.

Kejriwal and his AAP had accused Bejal of being an “agent” of the Prime Minister Narendra Modi-led Bharatiya Janata Party (BJP) government at the Center and of allowing the Delhi government to operate “independently” in the city-state. Was accused of allowing. “Not allowed.

Kejriwal’s deputy Manish Sisodia had once accused Begum of destabilizing the Delhi government, saying, “If everything has to be done through LG through the Center, then what is the need for an elected government.” He denied the allegations on several occasions.

Orders have been issued for a magisterial inquiry into the Mandka fire.

On May 13, 2022, a terrible tragedy took place in Delhi. Twenty-seven people died of burns. LG Anil Bejal had approved a magisterial inquiry into the incident. It will be completed in six weeks. The District Magistrate (West) will investigate the errors made by the concerned departments and agencies. 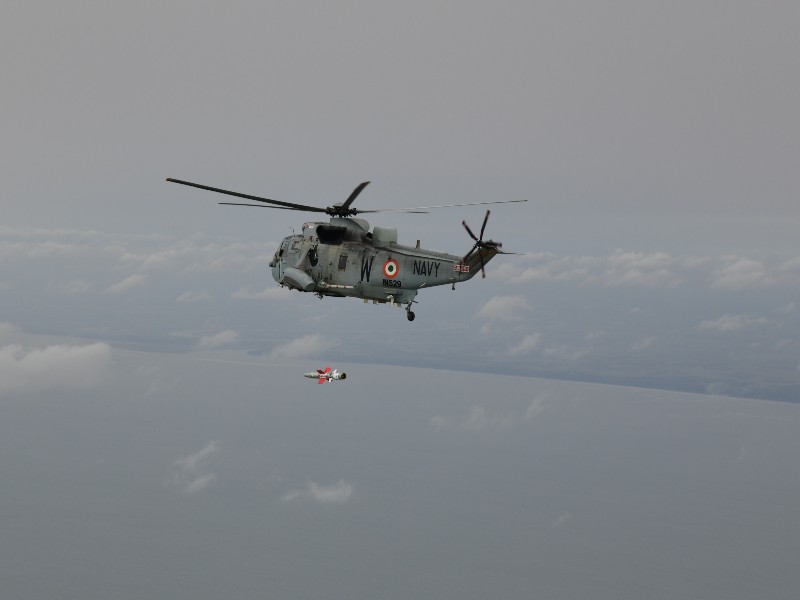