Rising prices of petrol, diesel, lemons and now tomatoes have added to the hardships of the common man.
Resize the font.

Inflation is skyrocketing in the country and people’s lives are becoming difficult. First petrol, then lemons made me cry and now rising tomato prices are making people red. Petrol has made it difficult for people to travel, but now tomatoes have ruined the taste of vegetables on the plate. At the same time, the rise in prices of many other things has increased people’s anxiety today. Tomato prices have been steadily rising for the past few weeks. At present, the price of tomato has crossed Rs 80 per kg in many parts of the country and it is being said that it is likely to increase further.

Inflation is rising all over the world, find out the reason.

On the one hand, the prices of LPG and petroleum products are constantly rising in the country and on the other hand, food items and vegetables are also becoming more expensive. The burden of inflation on the common man is gradually increasing. But this situation is not only in our own country, people in countries like USA, China, Germany are also worried about rising inflation. Here are some key reasons why:

Shadows of inflation on social media

After lemons, people are sharing memes on social media regarding the sharp rise in tomato prices. People have started sharing their pain with laughter. Let us give you information about some of these best memes.

# Tomatoes made us red, the rate exceeded 80.
View the associated media content

To app
Hey there Put the tomatoes down !! My mom has to make soup for me.
View the associated media content 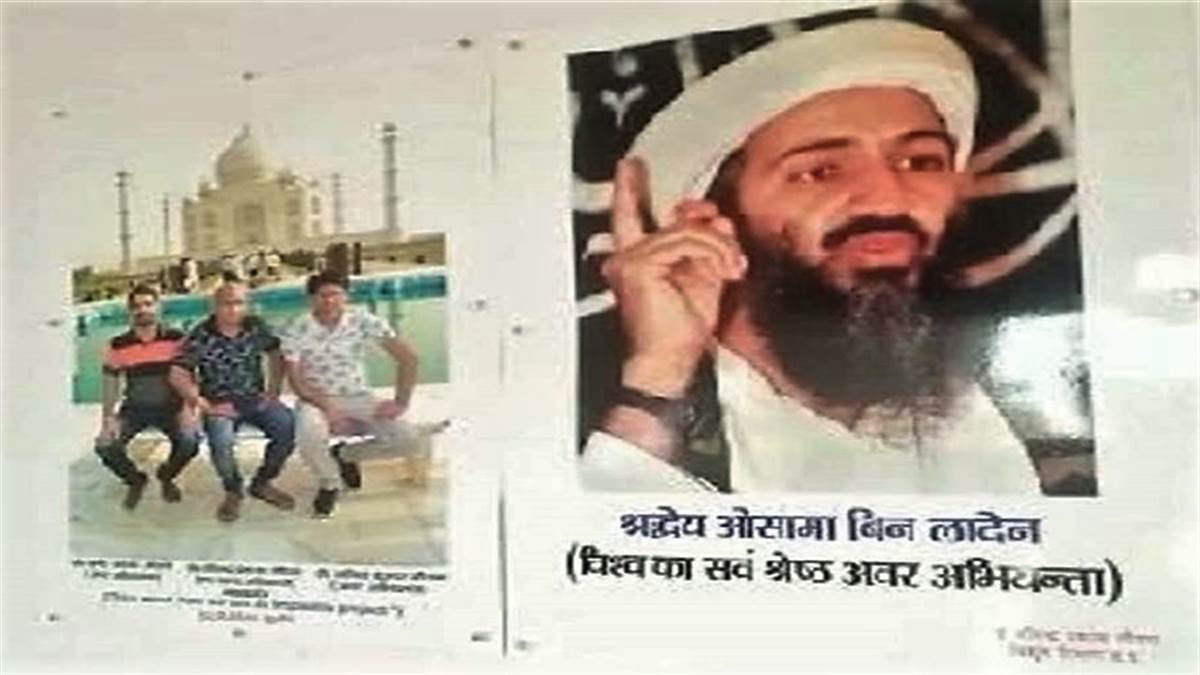 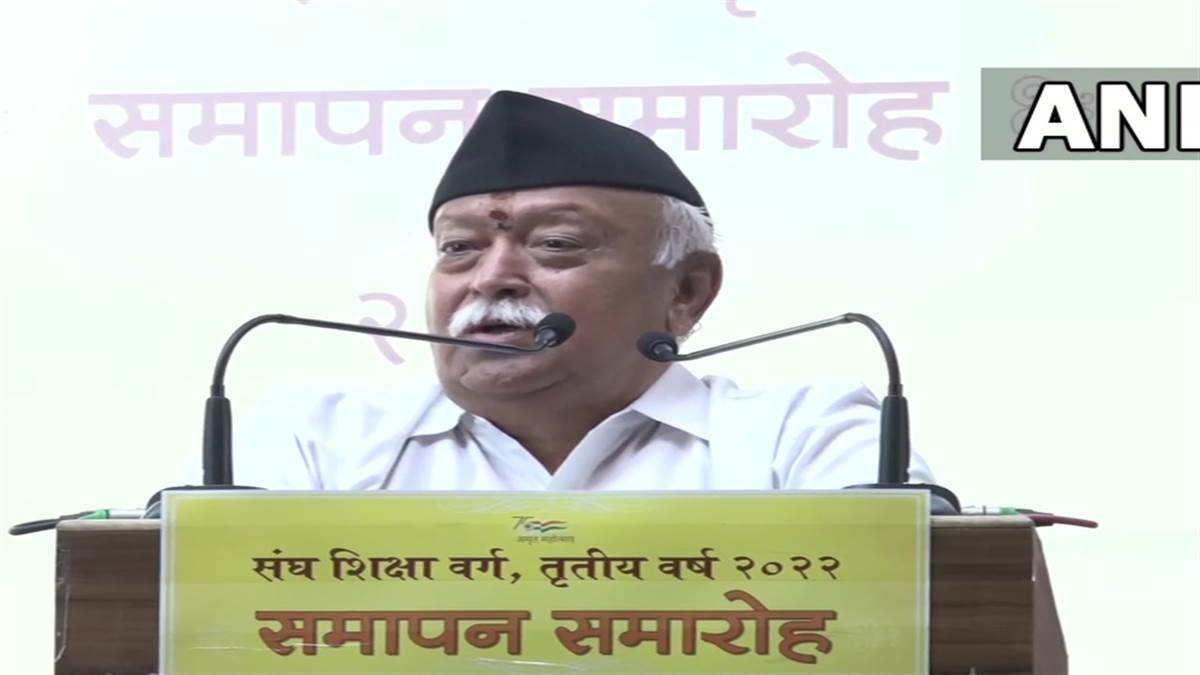