Sopore, popularly known as ‘Saint of Santor’, breathed her last at Forts Hospital, Gurgaon. His funeral prayers will be offered tomorrow afternoon.
Resize the font.

Leading Santor player and Padma Shri award winner Pandit Bhajan Sopore passed away at a hospital in Gurgaon on Thursday. Sopore, popularly known as ‘Saint of Santor’, breathed her last at Forts Hospital, Gurgaon. His funeral prayers will be offered tomorrow afternoon. Born in 1948, Pandit Bhajan Sopore was a native of Sopore Valley, Kashmir. He belonged to the Sufi family of Indian classical music.

Bhajan Sopore gave his first performance in 1953 at the age of five. In a career spanning several decades, he has performed in Egypt, England, Germany, as well as the United States. He learned Western classical music from the University of Washington and Indian from his grandfather SC Sopore and father Shambhu Nath. In fact, Bhajan Sopore also taught music at the University of Washington.

Sopore was awarded the Sangeet Natak Academy Award in 1992 and the Padma Shri in 2004 for her contribution to Indian classical music. Legendary musician and Santor player Pandit Shivakumar Sharma died of a heart attack last month. He had been suffering from a kidney ailment for the last six months and was undergoing dialysis. Live tv 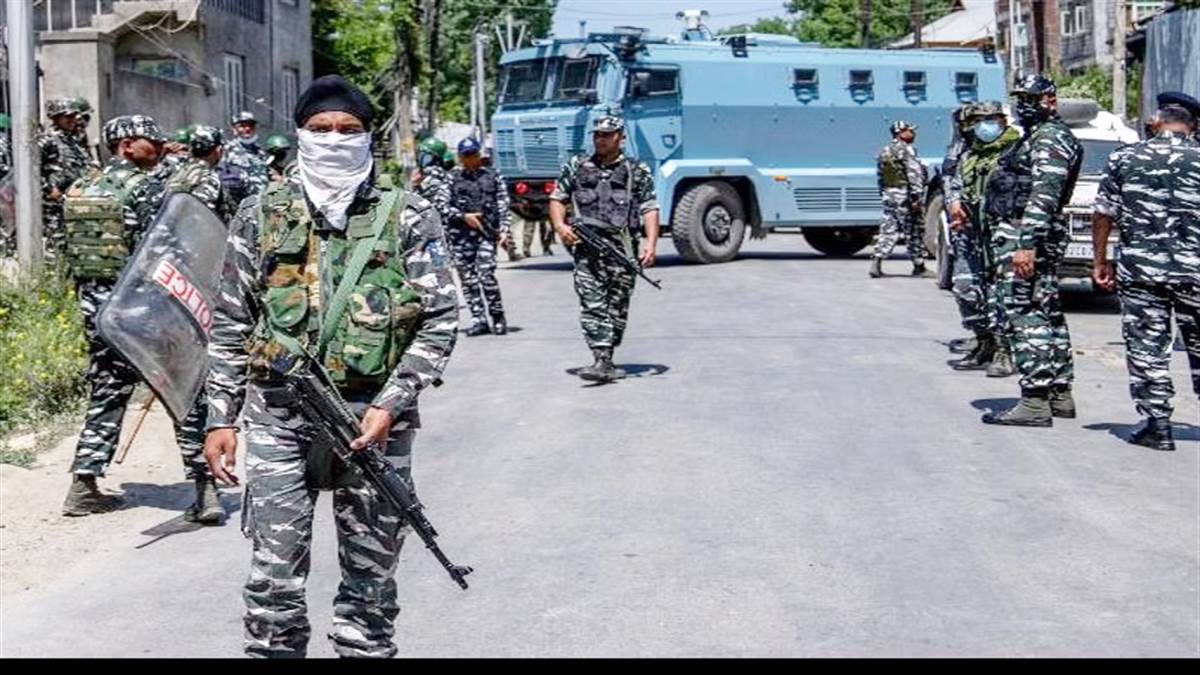