New Delhi – After winning three T20s and then a Test series against New Zealand, the Indian team is ready for the tour of South Africa. The tour will begin on 26 December. But before it starts, former India batsman VVS Laxman has advised India not to make the same mistake they have been making. The Indian team will play three Tests and as many ODIs in Daredevils.

Virat Kohli and Co will enter South Africa as the number one Test team in the rankings. The way India’s top-order has lost wickets against New Zealand, Laxman said batsmen need to be careful not to lose wickets early on after a good start. “It’s very important not to repeat the same mistake,” he said. If we see Ajinkya Rahane out in Kanpur, the way Pujara has lost wickets in Kanpur as well as Mumbai, it is almost creating a pattern. Even Shubhaman Gill lost wickets after a good start. So, I believe that a good start needs to be converted into a big score, which is very important. “

He said the top batsmen have to contribute as India adopts a five-bowler strategy with an all-rounder and a wicket-keeper in Tests, making the contribution of the top order even more important. “India play with five real batsmen, then you have Rabindra Jadeja as an all-rounder, then you have a wicket-keeper-batsman, so a long game is very important for the top five batsmen. I think they are repeating mistakes and losing their wickets once they are set, which you can’t do if you want to do well against a good team and especially if you are batting as a South African. If I want to win the series, you have to Avoid making mistakes. “ 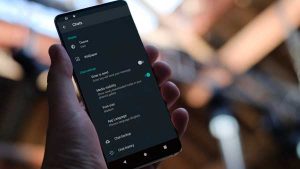 Previous post Important: Read in detail how dark mode used on the phone can damage your eyes 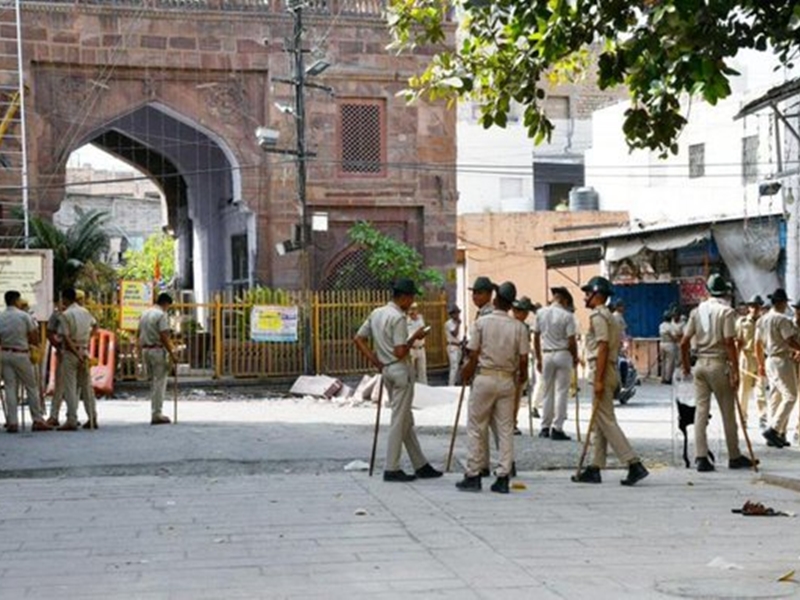 Next post What is happening in Rajasthan: now communal tensions in Bhilwara, internet shut down, read latest updates