Language war: Hindi is the language of backward states, it will make it shudder, bad words of DMK MP 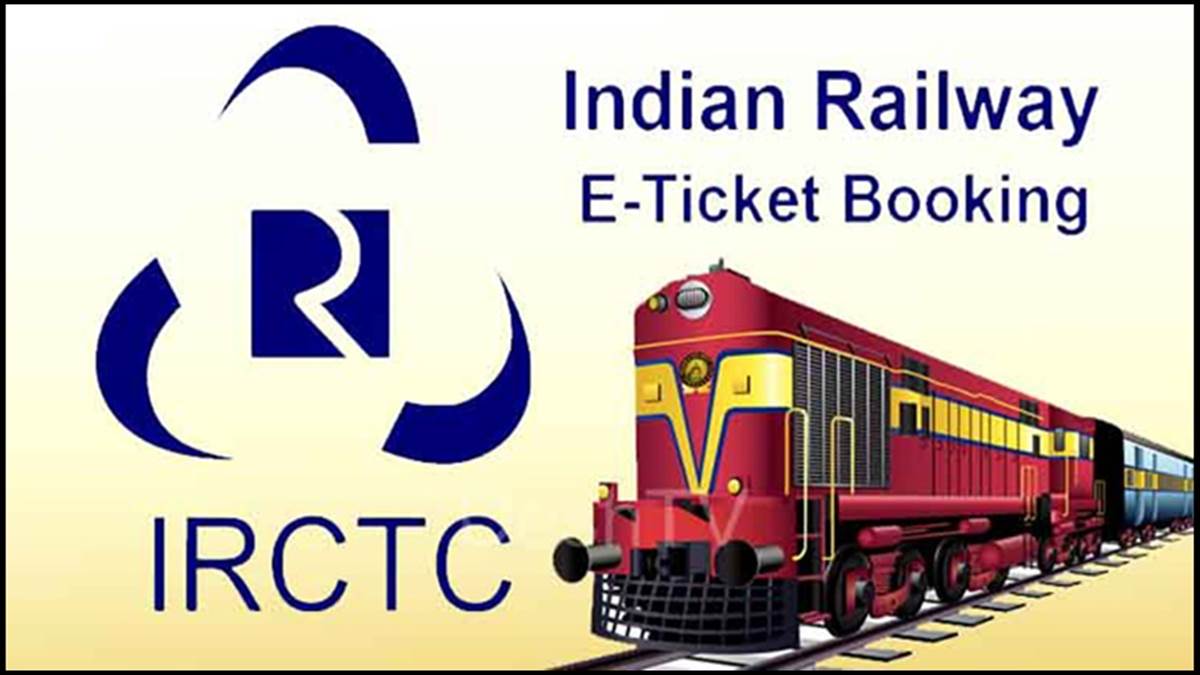 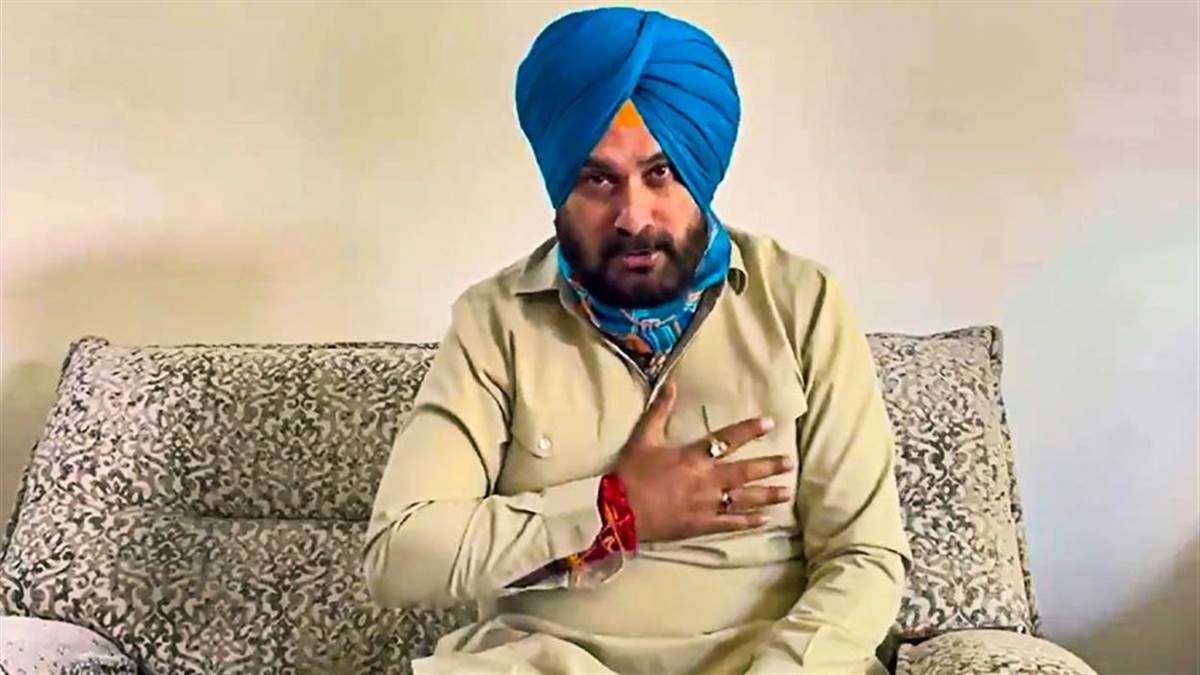