‘Lali’ is going to be in 20 minutes, 40, the first poster has been released

The first poster of Pankaj Tripathi’s short film Lali gives a glimpse of the story.

Actor Pankaj Tripathi has not had to look back since the release of ‘Gangs of Wassepur’. Now Pankaj has firmly established his foothold on celluloid and digital platforms. Since starting his career on stage, Pankaj has worked through almost all means of entertainment. Now he is going to appear in a short film and its first poster has also been released.

Pankaj shot this short film Lali in Kolkata. Pankaj finished shooting the film late last year and the producers have now released the first poster of the film. There is a hint of Tripathi in it, the poster looks quite mysterious.

The short film Lali is directed by Kolkata director Abhirup Basu. Abhirup Basu had earlier made a short film called ‘Mill’ starring Adil Hussain and Ratnabali Bhattacharya. In this 40 minute short film Lali, Pankaj Tripathi is the only actor to be seen in the role of a washerman and he is the only character to be seen on camera in this unusual film. After releasing a special screening for the film industry in Kolkata, Lali’s producers are now gearing up to release the film at an international festival before its release in India. 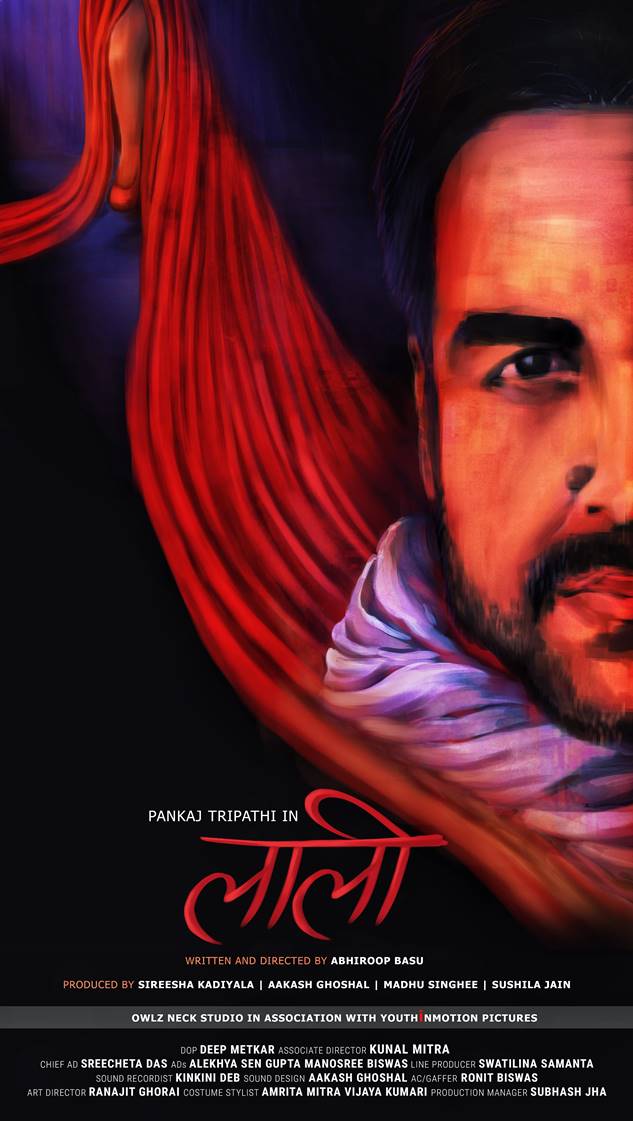 Pankaj Tripathi said, “The makers decided to make a hand-painted poster as a first look at Lali. A painter from Kolkata was approached to make the poster. The poster is somewhat mysteriously Bengali. Rich art and culture. And praise for the lost tradition of the banner. Lali is a beautiful and experimental film shot entirely in Kolkata. It was shot in Kolkata. It was supposed to be done when we started shooting. Put some scenes in the picture without editing them. Now this picture is more than 40 minutes long and it’s beautiful. “ 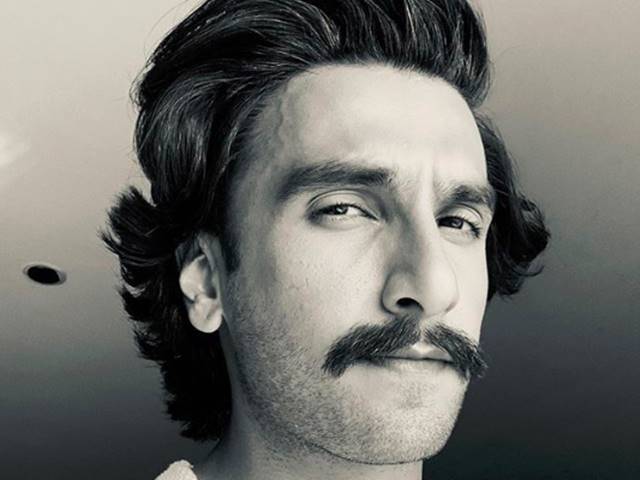 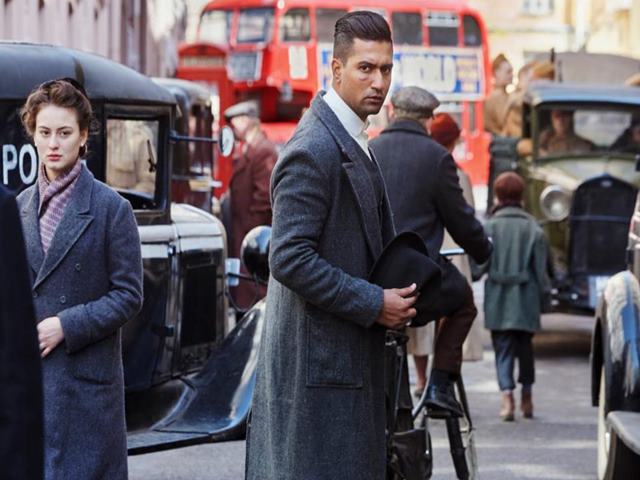