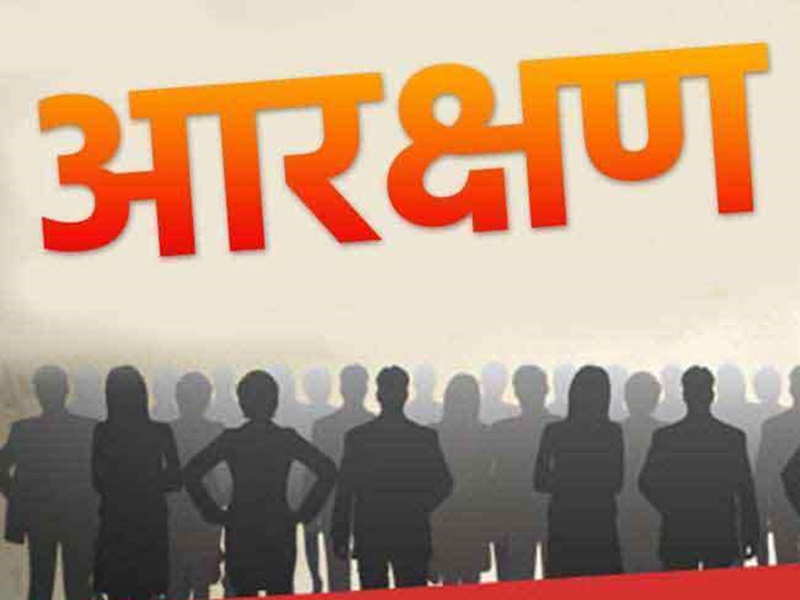 The people of the society held a conference and demanded 20% reservation. Five MLAs, including the former Congress president, have come out in support of it.

Ahmedabad With the Assembly elections in Gujarat later this year, political developments are changing rapidly every day. In Rajkot, Koli-Thacker community organizations have launched a campaign called Mission 2022 and demanded 20% population-based reservation for Koli-Thacker community. In Gujarat, before the last Assembly elections, the Patidar reservation movement had gained momentum. This time, the demand for Koli-Thakur reservation may gain momentum. The people of the society held a conference and demanded 20% reservation. Five MLAs, including the former Congress president, have come out in support of it.

Congress MLAs Rajesh Gohal, Ratok Makwana, Vimal Choudasma and others also took part in it and demanded separate 20 per cent reservation for Koli and Thakur communities. Former Congress president Amit Chawda has said that Koli, Thackeray and Bakhshi Punch have been demanding population-based reservations for a long time. The Congress supports the demand of this community and demands from the government to give necessary reservation to the people of Koli, Thakur, Bakhshi Panch Samaj for social justice. 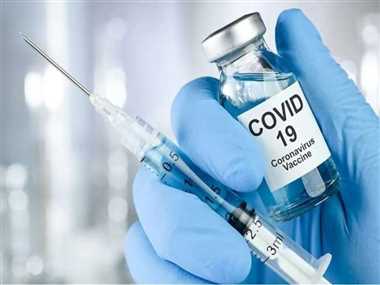 Previous post Booster Dosage: Soon all adults can be given a booster dose, the government may allow. 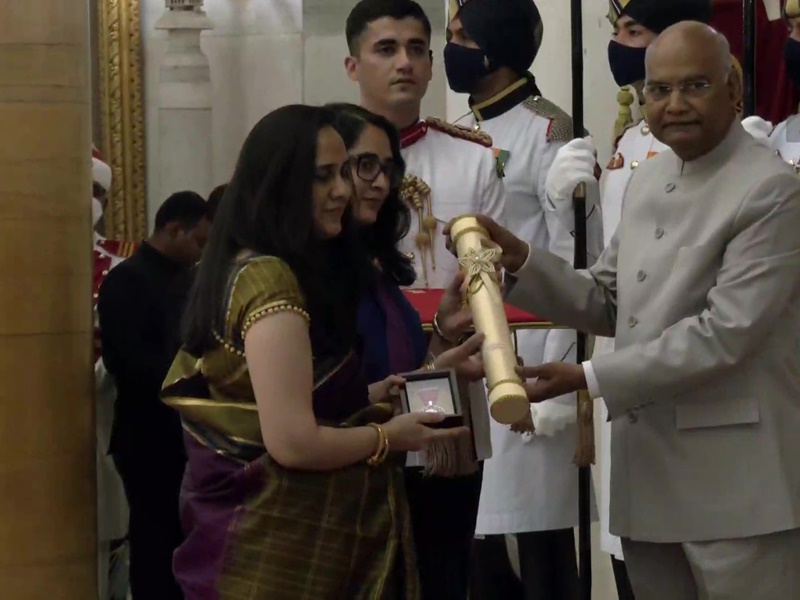