Ketki Chatley: A large number of people have come out in support of Ketki. The arrest of the actress is being termed as dictatorship of Adhu Thackeray government.
Resize the font.

Ketki Chatale: Marathi actress Ketki Chatale and a 23-year-old pharmacy student were arrested in Maharashtra on Saturday for posting objectionable internet media against Nationalist Congress Party (NCP) chief Sharad Pawar. Chatale, 29, was arrested by police from Navi Mumbai for sharing a post on his Facebook page. Also, the pharmacy student has been identified as Nikhal Bhamra. He was arrested from Nashik district for allegedly making objectionable remarks against Sharad Pawar on Twitter.

Section 500 (defamation), 501 (printing or engraving is considered defamatory), 505 (2) And it has been done. He has been charged under Section 153A of the Indian Penal Code (promoting unrest among the people).

The post shared by Ketki Chatley is in the form of a poem and was written by someone else. It only mentions Pawar and 80 years of age. The NCP chief is 81 years old. Speaking to reporters in Nanded, Sharad Pawar said that he did not know Chatala nor did he know what he had posted about him on internet media. A case has been registered against Chatala on the complaint of a person named Sopnal Netke, a police officer said. Cases were also registered against him in Pune and Dhola. A case has also been registered against Nitin Bhava, the alleged author of the said post in Dhola.

Meanwhile, pharmacy student Nikhal Bhamre said in his tweet that it is time to make Baramati Gandhi from Baramati Nathuram Godse. He did not name any leader or political party in his tweet. Baramati town of Pune district is the native place of Sharad Pawar. 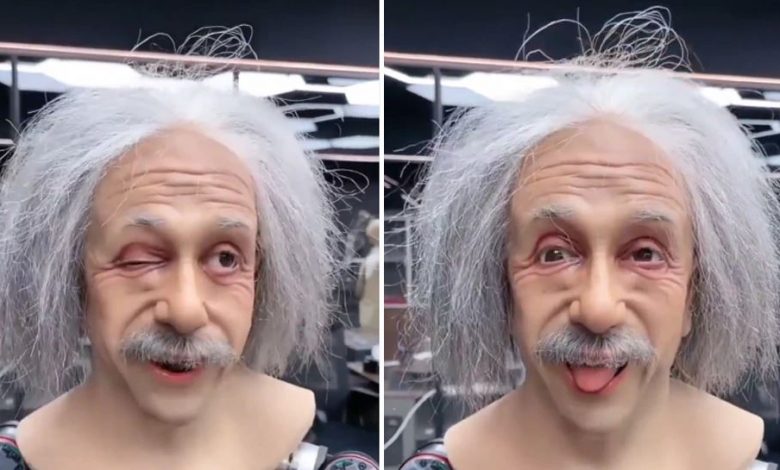 Previous post A robot hit the eye, sticks out the tongue, the video has now gone viral on social media