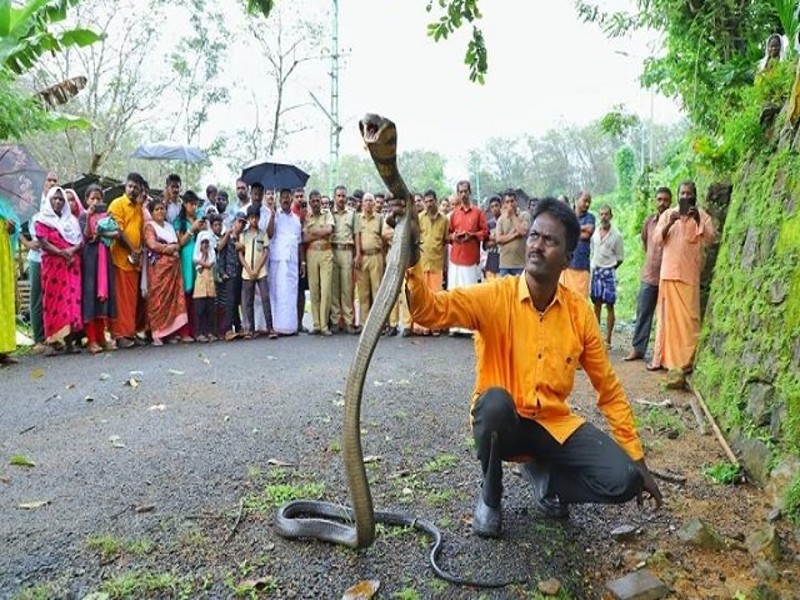 Wawa Suresh was trying to catch a cobra in Kottayam of Kottayam. Then the snake bit his right leg.

Kerala’s famous snake catcher Vava Suresh was bitten by a cobra. Minister for State Corporation and Registration VN Waswan said that he has been admitted to Kottayam Hospital. Suresh’s condition remains critical. All medical facilities have been arranged for them. Wawa Suresh is said to have caught more than 50,000 snakes. He has been bitten by snakes many times before. But each time he won the battle with death.

In fact, 48-year-old Vava Suresh was trying to catch a cobra in Kottayam, Kottayam. Then the snake bit his right leg. He was rushed to a hospital. The incident took place around 4.30 pm on Monday. Suresh is one of the most popular snack catchers in South India. There are 110 species of snakes in Kerala. They have caught all kinds of snakes. Watch the video below-

The moment when the famous snake handler Vava Suresh was bitten by a cobra in Kottayam, Kerala. She is in critical condition at the moment.

Doctors say Suresh’s condition is critical. He is being given antidote. Wawa Suresh is very popular across the state. In 2020, it was bitten by a snake-wiper butt. Skash’s finger was bitten by a snake. After that he fainted. People nearby rushed him to the hospital. He was kept under medical supervision for 72 hours. According to the WHO, about 2.8 million Indians are bitten by snakes every year. Due to which 46 thousand deaths occurred. Millions become disabled.

See also  Karnataka: The High Court will deliver its verdict on the hijab dispute on Tuesday. All schools and educational institutions will remain closed

He has been admitted to Kottayam Hospital, his condition is critical. All medical facilities have been arranged for them: Kerala Minister VN Vaswan pic.twitter.com/sz8bo9Y8De 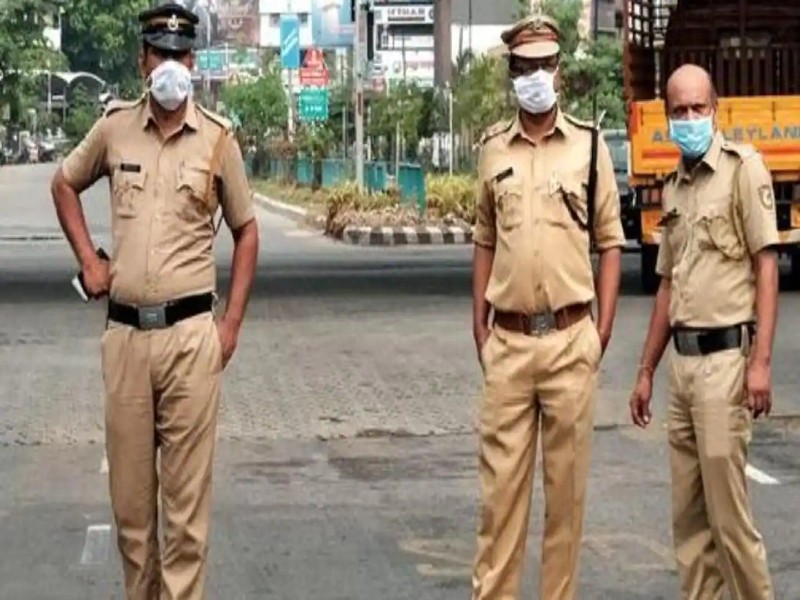 Previous post Section 144 enacted till March 31 in view of elections and festivals in Noida, see full details of instructions 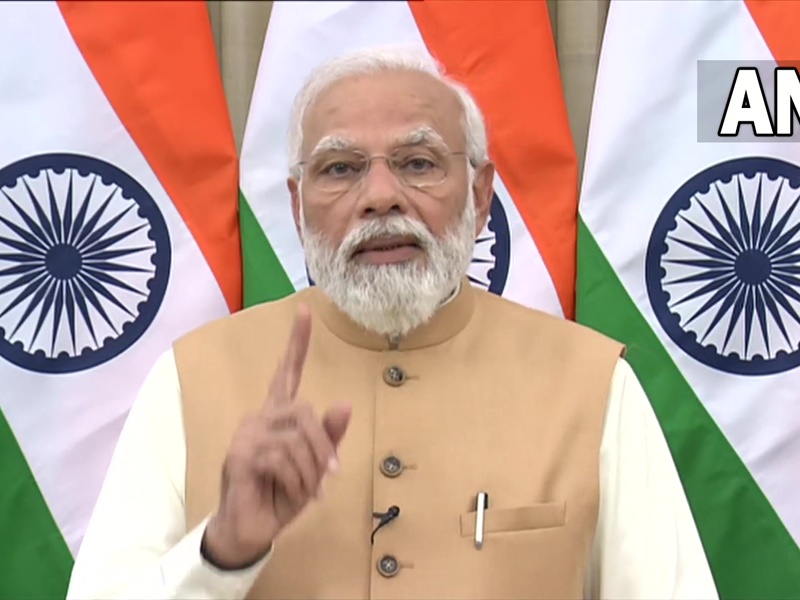 Next post Budget 2022: PM Modi congratulates Finance Minister for public utility budget, enumerates all the merits of the budget