Katrina has played the role of Priyanka in ‘Bharat’.

Katrina and Ali Abbas are close friends as well as one of Salman’s special friends.

Priyanka Chopra has been dropped from Salman Khan’s ‘Bharat’. In the end, the speculation about who will be the actress of the film is at its peak! Now it has been decided that only Katrina Kaif will be included in the film.

Katrina and Ali Abbas are close friends as well as one of Salman’s special friends. Now this news has also been stamped. Yes, Ali Abbas Zafar himself has said that he is interested in working with Salman Khan and Katrina Kaif again. “I am very happy to be working in India again with Katrina and Salman Khan,” he said. Whenever we have worked together before. We did a good job and it will be a lot of fun to work with the two of them again.

It is to be noted that Ali Abbas Zafar tweeted about Priyanka Chopra’s separation from India, yet he insisted a lot on the word ‘Nick’, the reason being that Priyanka Chopra’s marriage to Nick Jonas is being discussed. Nowadays, it is in full swing. But when he included Katrina in the film, he also mentioned Nick. Ali also said that he is very happy to work with an actress like Katrina again. We tell you that Katrina will now play the role of Priyanka. He will take part in the film from next month. Work has started on the first schedule of the film. Besides Salman Khan, Disha Patani has also acted in the film. The film will be released next year. We tell you that Katrina and Salman Khan have worked together in many films including Ek Tha Tiger and Tiger Zinda Hai.

See also  When Priyanka Chopra's condition deteriorated due to nose surgery, she was dropped from seven films. 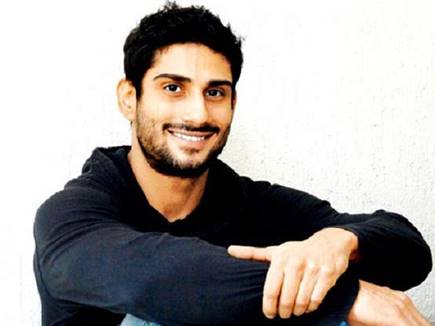