After the Kanpur violence, the BJP has clarified that its party does not accept insults from fans of any religion.
Resize the font.

Kanpur Violence Case: There is a lot of anger in the Muslim community over the remarks made by BJP spokesperson Nopur Sharma about the Prophet of Islam and it is also considered as a cause of tension in Kanpur. After the Kanpur violence, he has distanced himself from his leader’s controversial statement. Explaining the issue, the party said, “The BJP respects all religions and condemns insulting any religious person.” BJP national general secretary Arun Singh said in a statement that the BJP believes in Sarva Panth Sambhao. The BJP does not accept insults from fans of any religion.

Correction | The BJP said in a statement that “the Bharatiya Janata Party respects all religions. The BJP strongly condemns the insulting of any religious figure of any religion.”

(The first part about Nopur Sharma was omitted as the BJP’s statement does not mention his alleged statement.) pic.twitter.com/HutgpsBXkG

Police produced four accused in the Kanpur violence case in court, after which the court remanded them in judicial custody for 14 days. They include Hayat Jafar Hashmi, Javed Ahmad Khan, Mohammad Raheel and Mohammad Sufyan. All of them are members of Maulana Ali Johar Fans Association. According to police, Zafar Hashmi provoked the people and the two groups pelted stones and clashed. More than 39 people, including several policemen, were injured. Currently, FIRs have been registered against more than a thousand unidentified persons on charges of rioting and violence and more than two dozen people have been arrested.

Assuring strict action, the police said that after registering a case against the accused under the Gangster Act, their property would be confiscated. Police say six mobile phones recovered from the suspects are being investigated. Their social media accounts are also being searched. 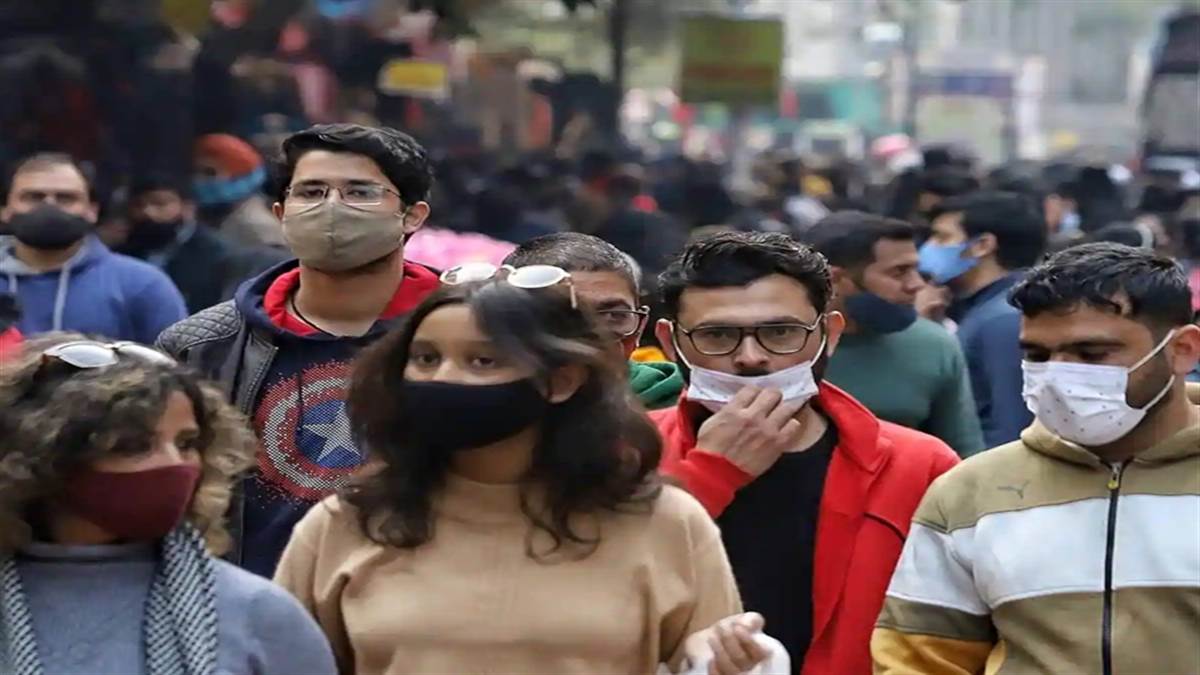 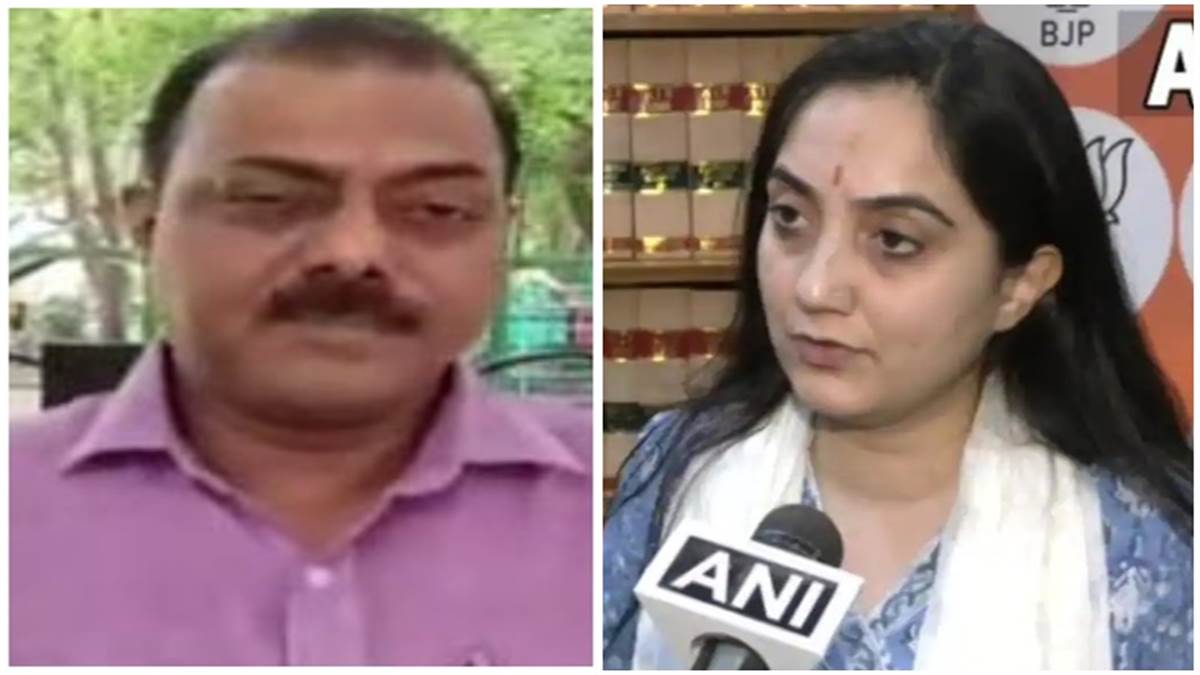