Kangana Ranaut’s fake horse has not stopped yet, Anupam and Paresh are also riding on this issue.

Recently, a video of actress Kangana Ranaut riding an artificial horse during the shooting of ‘Manikarnika’ went viral. After that there was a lot of ridicule on social media, but now film actors Anupam Kher and Paresh Rawal have come out in favor of Kangana.

He not only took trawler classes, he also praised actress Kangana Ranaut. He also said that all the big pictures made around the world are shot on such artificial horses. Anupam Kher wrote on social media, ‘Kangana Ranaut. What a poison for those who have become such a big star. These people are fools. All the actors in the world do this kind of work. It’s his job.

How poisonous this man is against a self-reliant actress # Kangana Ranaut, It’s called ‘acting’ idiot. Actors from all over the world do that. That is their job. He will be remembered for decades for his hard work in film. When you get your fifteen minute fame using his name. pic.twitter.com/y6vRo1eZfu

At the same time Paresh Rawal writes, ‘If you believe such idiots, Hollywood’s Superman and Batman fly in the air, while it has camera technique and a CG effect.

According to Dimwits and Pinheads, they believe that Superman and Batman are actually flying in a Hollywood movie and that this is not a camera trick or CG effect …! https://t.co/9Ko4UdJru0

Kangana Ranaut will soon be seen in ‘Mental Hai Keya’. Apart from him, Prince Rao will play an important role in this film. Recently, Kangana Ranaut also talked about making a film about her life, which Kareena Kapoor seems very excited about. 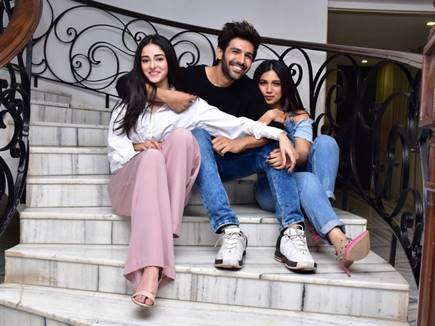 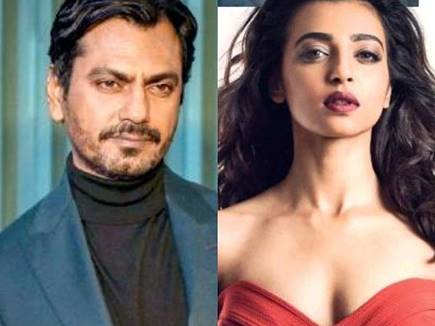 Next post Nawaz and Radhika Apte will tie the knot again, another heroine will be in the film