The last date for Amir to join this campaign is today i.e. 23rd April.

This time Kangana Ranaut has come forward with the help of farmers. Kangana has donated one lakh rupees to Aamir Khan’s organization working for farmers. The command of this NGO has been in the hands of Aamir Khan for several years. Her sister Rangoli shared information about Kangana’s help on Twitter.

Rangoli tweeted that Kangana has donated one lakh rupees and she has donated one thousand rupees to Jal Mitra. Rangoli said to come forward to help other people donate what you can for the farmers, it is not a charity. For a long time we did not do them justice. India gained independence, but the bad British laws and policies did not change, which benefited the peasants. Because of them we get food. On Earth Day, let us express our gratitude to the children of the earth. Sign water ally.

Kangana donated 1 lakh and I donated 1 thousand https://t.co/HEwmJ8t9eX Please donate what you can to help our farmers, it is not charity, we have done injustice to them for a long time … (continued) pic.twitter.com/tZnMbyrMlj

(Continued) … India gained independence but still the cruel British laws and policies have not changed for the benefit of our farmers, we eat for them, come on this earth day we are grateful to our beloved farmers for the “sons of the earth”.

Aamir Khan is working to connect more people in the interest of farmers through the Jal Mitra.org website. Through this, Amir is working to supply water to the drought prone areas of Maharashtra. For this there are alternatives of labor and financial assistance. The last date for registration for labor is 23rd April.

Kangana Ranaut has criticized many Bollywood celebrities for her film ‘Manikarnika The Queen of Jhansi’. Aamir Khan is also in this list. Kangana then said that she left when Aamir Khan invited her to show off her picture wrestling and Secret Superstar, but Aamir did not have time for Manikarnika. 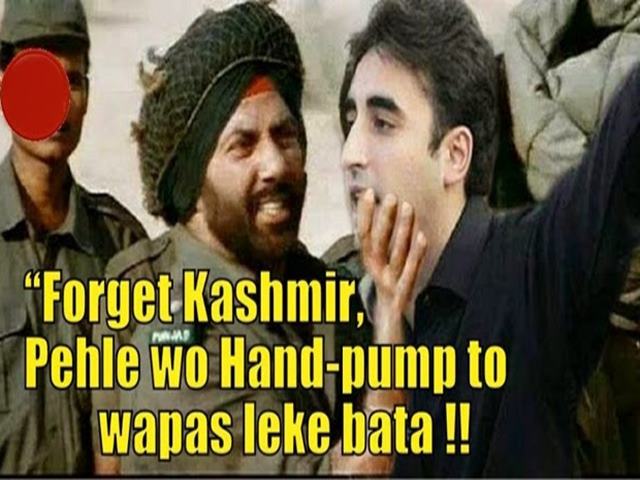 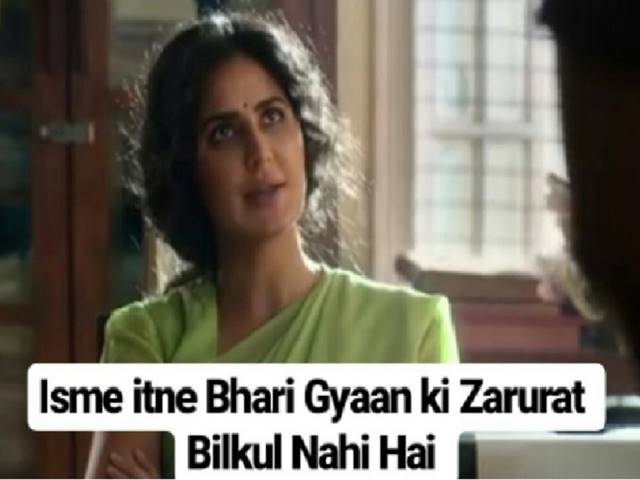 Next post India Trailer: Katrina’s dialogue in Salman’s film is aimed at trawlers