In Kabir Singh trailer, only Shahid has attitude, dance, song and laughter are missing.

The new poster of Shahid Kapoor’s upcoming film ‘Kabir Singh’ was released five days ago where it was said that the trailer would come out on 13th May. That trailer has been released today. Honestly, the teaser was more effective. The story is not clear in the trailer, a strange kind of negativity is predominant. Good scenes are probably reserved for photography.

Shahid is dominant in this trailer. They also smoke and drink alcohol here. The teaser of ‘Kabir Singh’ was released about a month ago. After a long time, Shahid Kapoor got a chance to see in a different style. In his look, there is a hint of Shahid Kapoor, Vishal Bharadwaj’s ‘Kamine’. However, the teaser was quite impressive. Shahid is playing the role of a college student. A small glimpse of Kiara Advani has also been seen in this teaser.

Shahid has lost 14 kg weight in this character. After almost 16 years, he is playing the role of a college student. Earlier, he had played such a role in the movie ‘Ishq Vishak’. ‘Kabir Singh’ is the official remake of the Telugu film ‘Arjun Reddy’ which was released two years ago. Vijay Debrakonda was in the lead role.

The story of ‘Kabir Singh’ revolves around a medical student. In the film, the protagonist falls in love with a girl younger than him, but one day his girlfriend marries another, after which the protagonist becomes drunk and his mind is filled with anger. It is directed by Sandeep Reddy Bhanga. Producer Bhushan Kumar of T-Series. The film will be released on the 21st of next month. 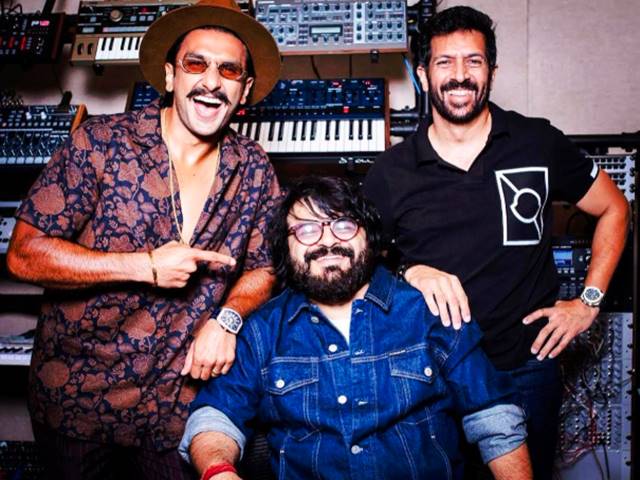 Previous post Pritam, associated with ’83, Ranbir Singh welcomed him in this way 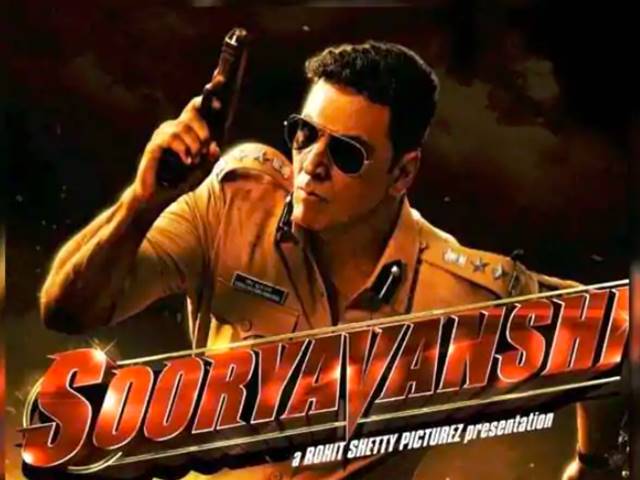