Kabir Singh has made history, no adult film has been able to earn this amount on weekends

Kabir Singh has put an end to the mystery of ‘Grand Masti’ and pushed it to number two.

In three days, Kabir Singh has set a record that has never been set in the history of Indian cinema. No ‘A’ certified film has managed to earn as much in three days as Kabir Singh. The censor board gave the film an ‘A’ certificate. Shahid Kapoor’s Kabir Singh has earned Rs 60.63 crore in just three days. Now it tops the list of highest grossing adult movies of the weekend.

The first rule on the list was adult comedy ‘Grand Masti’, which grossed Rs 40.50 crore in its first weekend. We tell you that ‘Grand Masti’ was the first adult movie in India which managed to earn 100 crores. A complete list of similar movies that made good money on the weekends …

Kabir Singh was released on Friday which was a day without leave. Earning so much without vacation is really a big deal. Kabir Singh is leading in all the films released without any holiday this year. 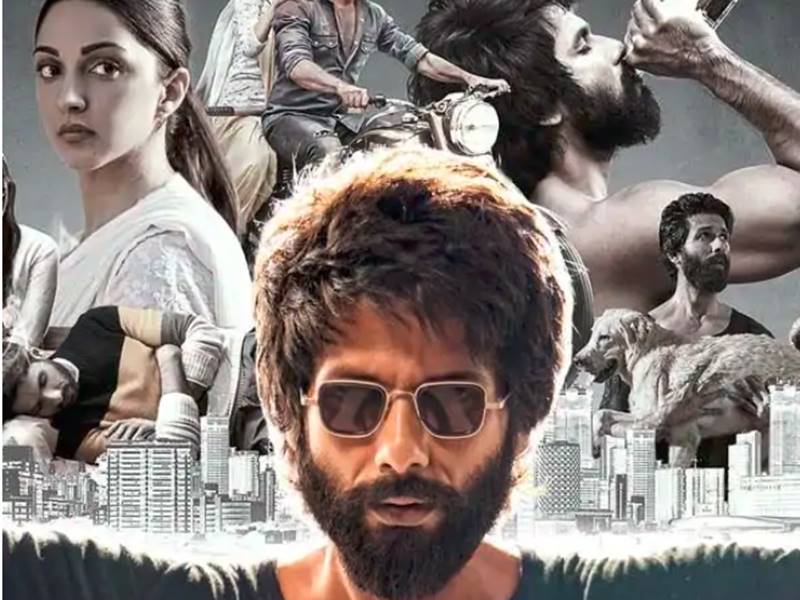 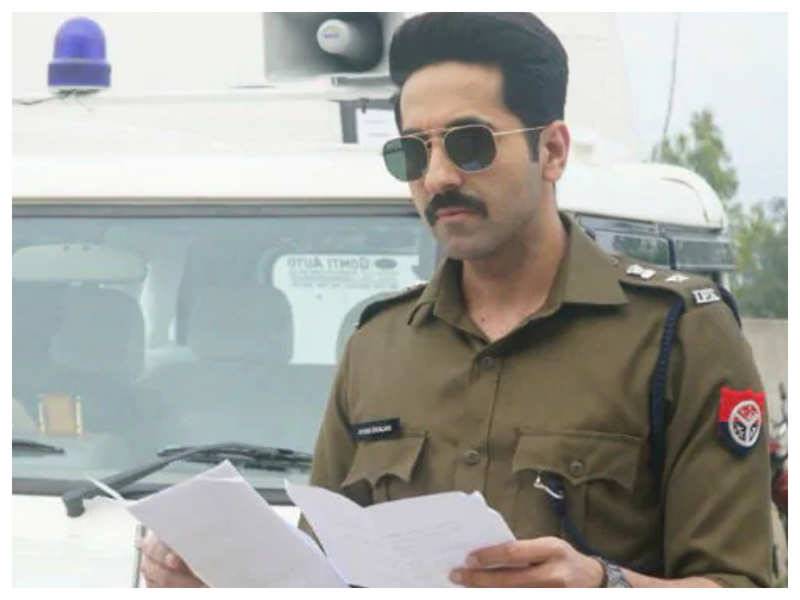