Kabir Singh’s first weekend has been better than expected. The film was expected to gross Rs 60 crore in the first weekend, but it grossed much more. On the first day, it surpassed all expectations and earned Rs 20.21 crore. On Saturday, the revenue rose to Rs 22.71 crore. It made a huge jump on Sunday and pocketed Rs 27.91 crore. With this, the total income has increased to Tk 70.83 crore.

No picture of Shahid Kapoor could earn so much on weekend. However, experts have been speculating from the beginning that the film could get Shahid Kapoor into the 100 crore club. Shahid’s ‘Padmavat’ must have earned Rs 100 crore, but its credit goes to Ranbir Singh and Deepika. If ‘Kabir Singh’ earns 100 crores, it will be in the power of Shahid.

It has been praised in all the reviews and people are also appreciating it. This movie has all the qualities that a hit movie should have. Its length is 2.55 hours. You have to go out and see the whole three hours of leisure. ‘Kabir Singh’ is the official remake of the Telugu film ‘Arjun Reddy’ which was released two years ago. It is directed by Sandeep Reddy Bhanga. Producer Bhushan Kumar of T-Series. Vijay Debrakonda was seen in the lead role in the southern ‘Arjun Reddy’.

Kabir Singh is scheduled to run for three weeks. Kabir Singh has been released in 3123 screens in India. It has the potential to easily earn Rs 30 crore on so many screens. It has received 493 screens abroad. Shahid is a college student and Kiara Advani is his girlfriend. In the story of ‘Kabir Singh’, the protagonist Jr. falls in love with a girl but one day his girlfriend marries someone else. The protagonist then becomes drunk and angry. The Hindi remake has made some changes to the story. 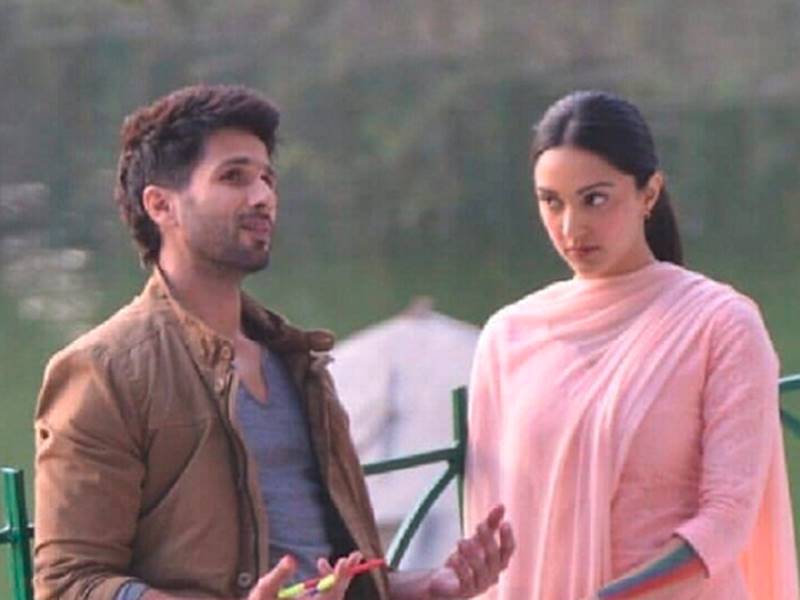 Previous post Kabir Singh is number two in the picture with A certificate, the first is John’s picture 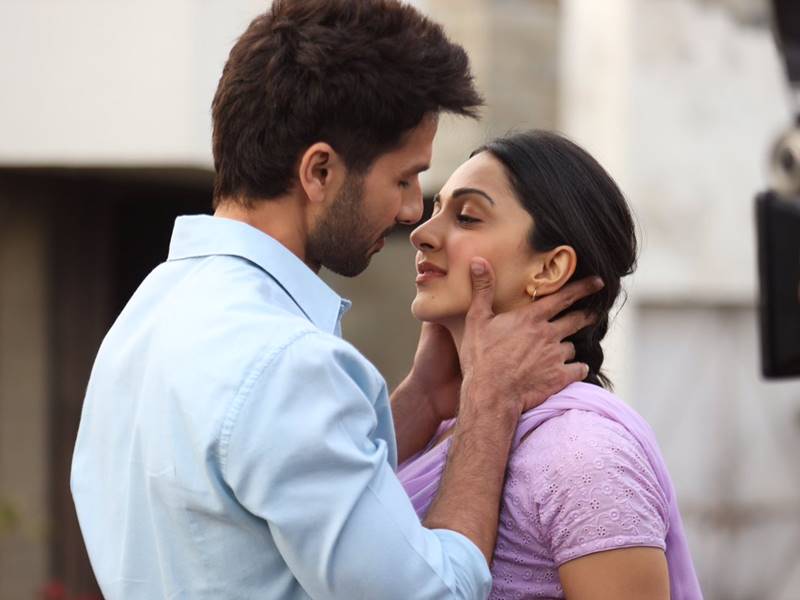 Next post Kabir Singh has made history, no adult film has been able to earn this amount on weekends