Kabir Singh has spent the first week at the box office, now it will be exciting to see his run in the second week.

It has been a week since I saw Kabir Singh’s surprise. For the last seven days, it has shown a new glory every day. Overall so much income, no one thinks. Even on Thursday, its income is above 13 crore rupees. On the seventh day, it received Rs 13.61 crore. Thus, the income in the first week was 134.42 crore rupees.

This film has earned income in every field of the country. Whether it’s a multiplex or a single movie … there’s a lot of crowd to watch. After all this time, no other picture has received such a good response. Obstacles like World Cup matches and ‘A’ certificate have also proved to be dwarfs. No one thinks that this film will earn Rs 100 crore in just five days, it has dispelled all speculations. On the first day, it surpassed all expectations and earned Rs 20.21 crore.

‘Kabir Singh’ is the official remake of the Telugu film ‘Arjun Reddy’ which was released two years ago. It is directed by Sandeep Reddy Bhanga. Producer Bhushan Kumar of T-Series. Vijay Debrakonda was seen in the lead role in the southern ‘Arjun Reddy’. Kabir Singh was released in 3123 screens in India, now it has dropped slightly in the second week. This movie has surpassed many big hits released in the first week of this year.

See also  After the death of Divya Bharti, a strange commotion took place on the set of this film.

Ticket rates at multiplexes were very low, yet there was a lot of revenue. This is Shahid Kapoor’s first single hit which has earned so much. Shahid’s ‘Padmavat’ has undoubtedly earned Rs 100 crore but Shahid was not alone in it, Deepika Padukone and Ranbir Singh were also involved in this multistarrer. If ‘Kabir Singh’ is Shahid’s single film, then Shahid will get 100 crore credit. The audience is also appreciating it a lot. A hit film has all the qualities it should have. And only two weeks and this picture will survive. 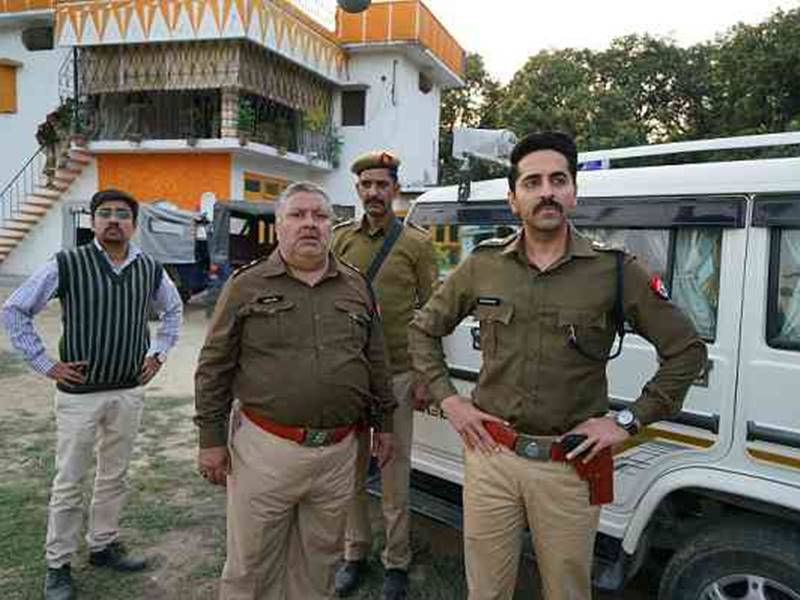 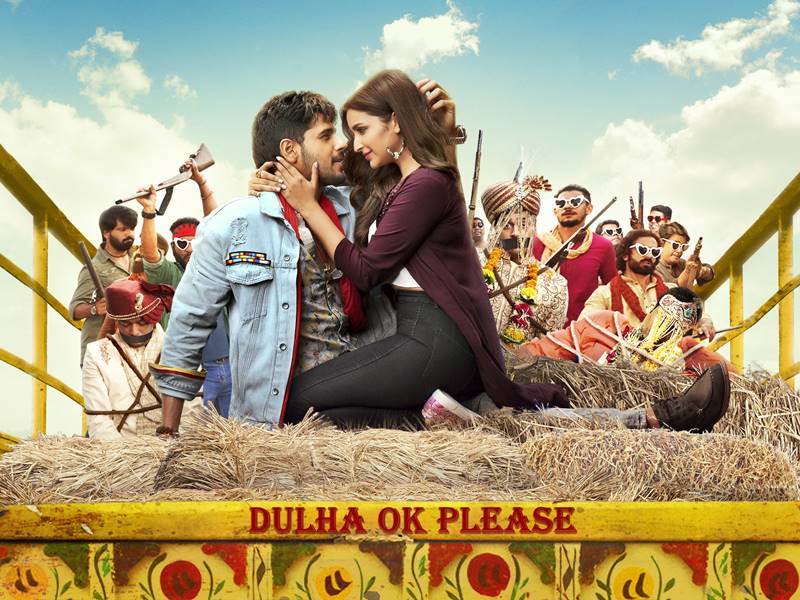 Next post The promotion of ‘Jabriya Juri’, which has been going on for a year, has started and the trailer may come next week