Kabir Singh is still showing Jawahar in the ticket window, soon it will become the biggest hit of 2019.

Last Friday, Shahid’s film got only Rs 5.40 crore. However, its income has increased again since Saturday. It received Rs 7.51 crore on Saturday. On Sunday it brought 9 crore 71 lakh rupees. It was thought that now the journey of the film will be a little slower and the total revenue will be 250 crores, now even bigger numbers are seen.

The screen of ‘Kabir Singh’ is only around 2000. ‘Kabir Singh’ was released on 3123 screens two weeks ago. This is a remake of Telugu movie ‘Arjun Reddy’. It is directed by Sandeep Reddy Bhanga, Sandeep also made the original film. Vijay Debrakonda was seen in the lead role in the southern ‘Arjun Reddy’.

It is certain that Kabir Singh could be the highest grossing film of the year this week. Now only eight crores behind ‘Uri’. Uri, released this year, has grossed Rs 243.77 crore. Let us inform you that in 2019, no film has earned 200 crores as soon as Shahid’s picture has earned.

In the third week, Kabir Singh will have a good income till at least July 12, then the atmosphere will change after the release of Hrithik’s film ‘Super 30’. ‘Kabir Singh’ is Shahid’s first solo film with an ‘A’ certificate, which has grossed over Rs 100 crore and is now over Rs 200 crore. 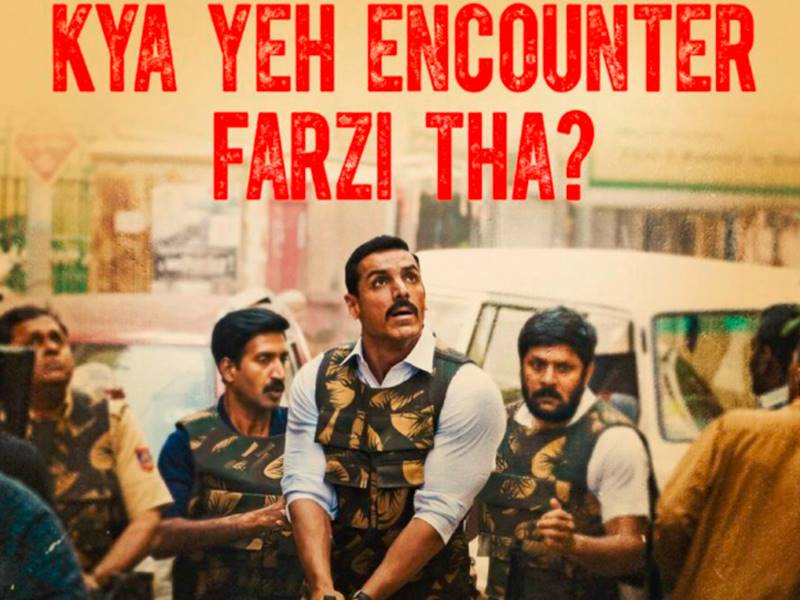 Previous post Video: John Abraham’s intense look was seen in the new video of ‘Batla House’ before the trailer. 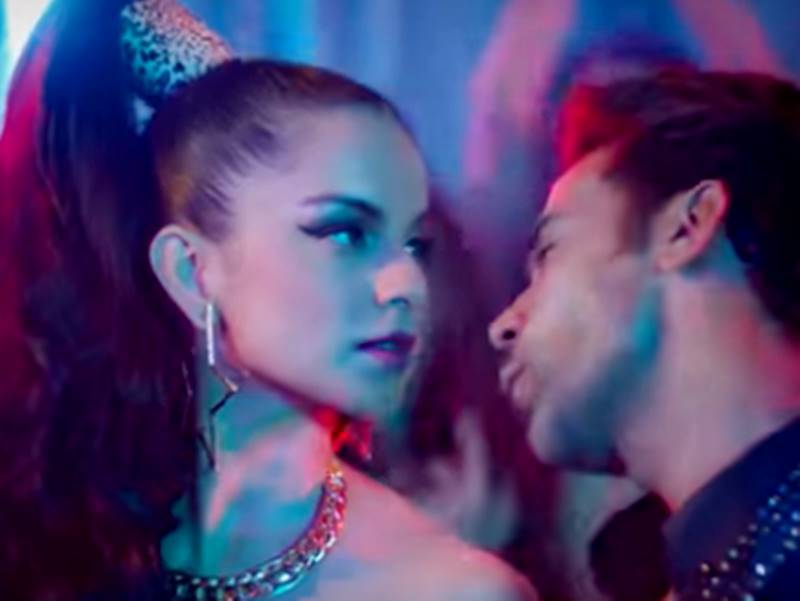 Next post The Wakhra Song: The new song of ‘Judgmental Hai Keya’ is Rajkumar’s alternative