Kabir Singh Box Office Prediction: Shahid has not been a big hit for a long time, there is a lot of hope from it.

Kabir Singh will be released on Friday. It is believed that Shahid Kapoor can get the first single 100 crore through this. This movie has all the qualities that a hit movie should have. Proof of its original Tamil.

Great atmosphere for ‘Kabir Singh’. The big match of the World Cup is over, Salman Khan’s ‘India’ is tired, so people can come to see. It is believed that he can earn eight crore rupees on the first day. There is one thing in contrast to this movie, its length is 2.55 hours. How to keep the audience seated for the whole three hours is a matter of observation.

Its songs are being liked. The trailer has also been shared a lot on social media.

After a long time, Shahid Kapoor is getting a chance to see in such a new style. In his look, there is a hint of Shahid Kapoor, Vishal Bharadwaj’s ‘Kamine’. Shahid is a college student and Kiara Advani is his girlfriend.

We tell you that ‘Kabir Singh’ is the official remake of the Telugu movie ‘Arjun Reddy’ released two years ago. It is directed by Sandeep Reddy Bhanga. Producer Bhushan Kumar of T-Series. Vijay Debrakonda was seen in the lead role in the southern ‘Arjun Reddy’. In the story of ‘Kabir Singh’, the protagonist Jr. falls in love with a girl but one day his girlfriend marries someone else. The protagonist then becomes drunk and angry. The Hindi remake has made some changes to the story. 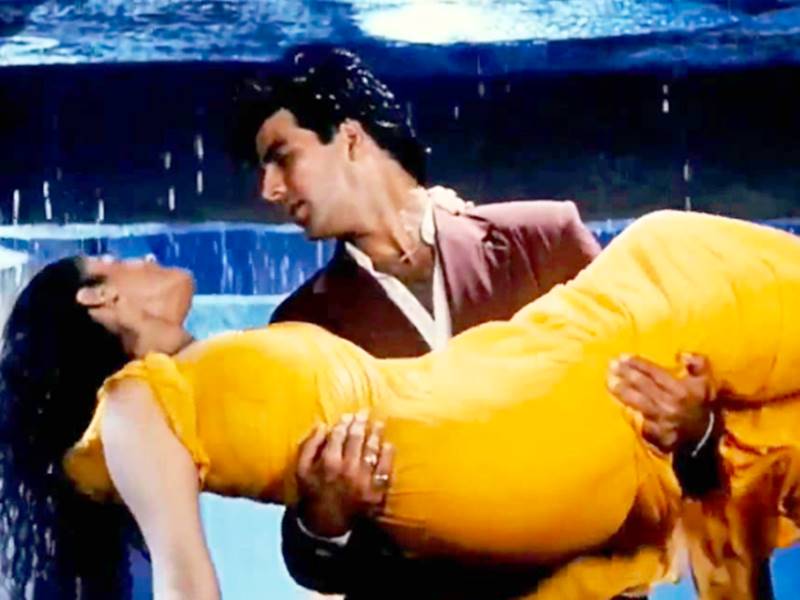 Previous post ‘Tip Tip Barsa Pani’ will be seen again in ‘Suryavanshi’, Akshay says, ‘I would have regretted it if someone other than me did it’ 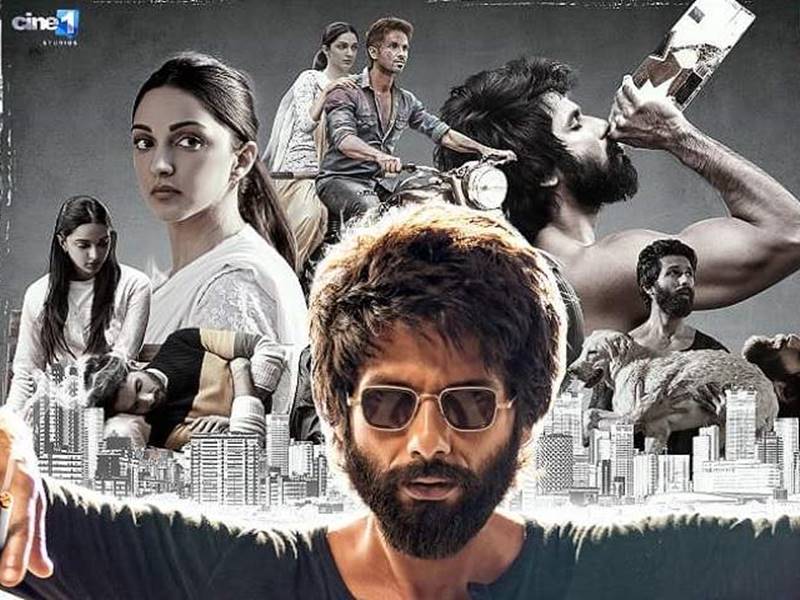