Kabir Singh Box Office: On the second Friday of 2019, no film has earned so much

Kabir Singh could be the biggest hit of 2019 in two weeks if he continues to earn at this pace.

On the second Friday, Kabir Singh earned Rs 12.21 crore. The special thing about this income is that no film in 2019 could earn such a big amount in its box office race. This year’s biggest hit ‘Uri’ also got only Rs 7.6 crore on the second Friday. We tell you that Shahid Kapoor starrer ‘Kabir Singh’ has not earned less than 12 crores in the last eight days.

At the moment, the total amount in Kabir Singh’s pocket is around Rs 146.63 crore. It is certain that after earning tomorrow, i.e. Saturday, it will exceed Rs 150 crore. It could touch Rs 170 crore this weekend. After the release of ‘Article 15’ on Friday, it has had some effect but not much difference. This film has earned income in every field of the country. After a long time, any film has received such a warm response. It is the official remake of the Telugu film ‘Arjun Reddy’ which was released two years ago. It is directed by Sandeep Reddy Bhanga. 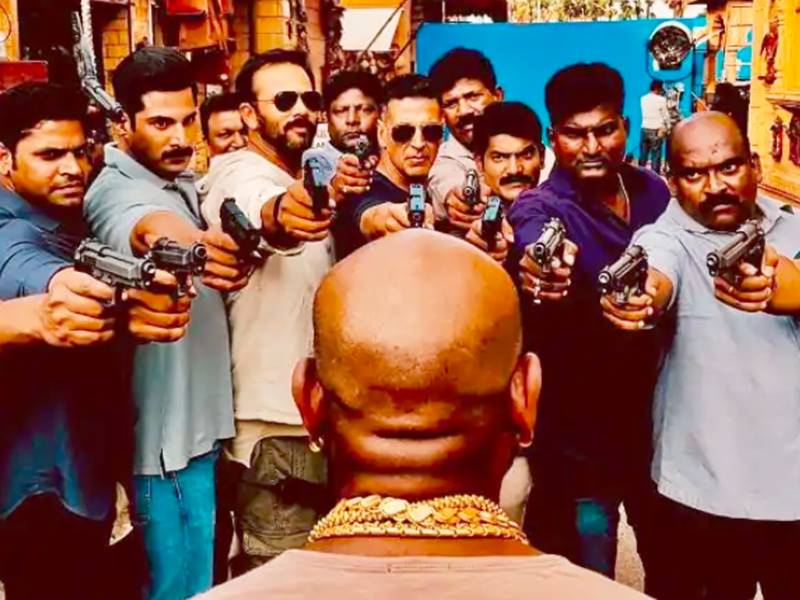 Previous post Suryavanshi’s team pointed a gun at the man and said, “Save us, thank you.” 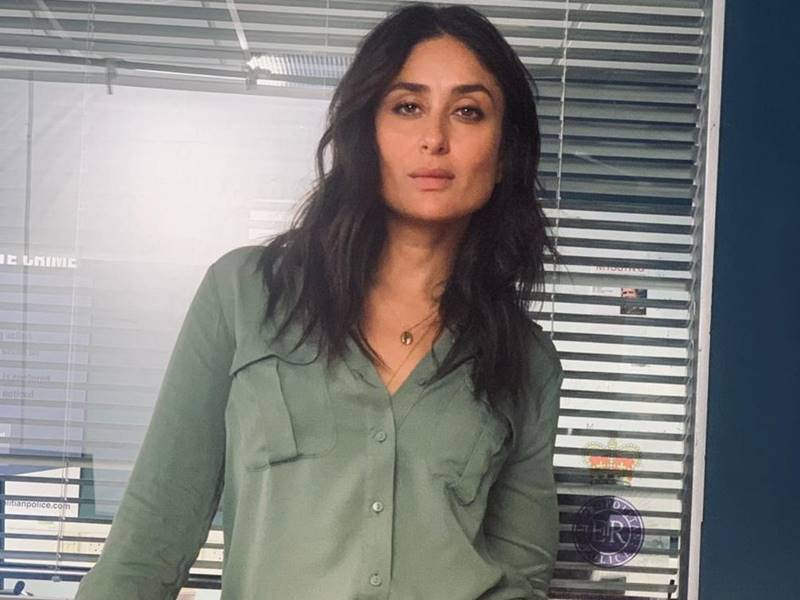