Seeing the normal situation in Jodhpur, the administration relaxed the curfew for 12 hours. During this time a full force of police was deployed.

Jodhpur, 9 May. The administration had imposed curfew in the areas of ten police stations in Jodhpur city after clashes between two groups at Jalori Gate on Monday night and violence the next day. Gradually the areas of these police stations were relaxed for the first two hours, then for four hours and on Sunday for eight hours when the situation returned to normal. Seeing the rapid improvement in the situation, the administration on Monday eased the curfew for 12 hours. After seven in the morning, Jalal returned to the inner city. The curfew will be re-imposed after 7 pm and will continue till 7 am the next day. It is expected that the administration will now extend the night curfew only, which may continue for a few more days.

Smiles on the faces of merchants

All inner city institutions opened with a relaxed 12-hour day. Earlier, only grocery, dairy and optical shops were allowed to open. But now with the opening of all kinds of institutions, the faces of businessmen have become brighter. In the inner city there was again a large crowd of people. People gathered for shopping.

Of the ten police station areas, Ade Mandir, Raika Bagh, part of Raika Bagh station, roadways had already been exempted from curfew. The movement intensified in other areas. Apart from this, markets in Saddar Bazaar, Nagori Gate, Saddar Kotwali, Khandaphalsa, Sorsagar, Pratap Nagar, Pratap Nagar Saddar, Sardarpura and Deo Nagar police station areas of Maghrib district also witnessed a boom during the easing of curfew. But in the midst of all this, there was also a police guard. Residents of the city are also breathing a sigh of relief as the situation improves rapidly.

Police have registered 33 cases and arrested more than 250 people in connection with the two-day bombings. In which 200 people were released on bail. More than 30 people have been arrested so far in the eastern and western districts. Sardarpura police station alone has taken more than 20 people into custody and remanded them. There is complete peace in the inner city. No untoward incident has been reported so far. Police are deployed in squares and streets to prevent untoward incidents. 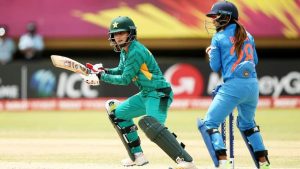 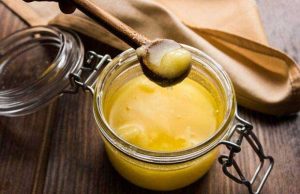 Next post Is it wrong to eat ghee during pregnancy? Know its advantages and disadvantages