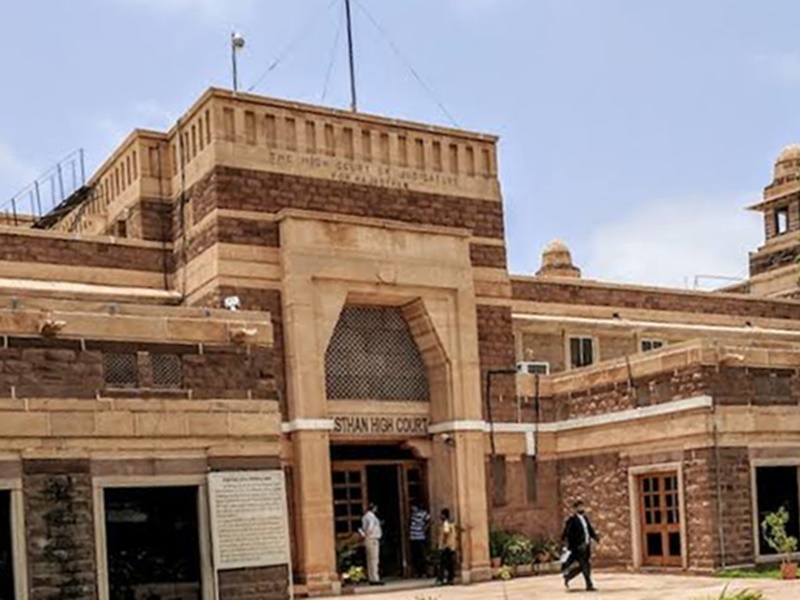 Jodhpur High Court has rejected the bail plea of ​​a broker who got married in a robbery bride case.

Jodhpur, 19 January. The High Court has rejected the bail plea of ​​a broker involved in a case of cheating on a mother of two. During the hearing, Justice Vineet Mathur dismissed the bail application. Pradeep, a resident of Mohmand, had married a mother of two on July 17 by swindling Rs 200,000. After detecting the fraud, Pradeep filed a case on July 19. In this case, the police arrested the bride Anu on the charge of cheating. After that Jodhpur police went to Meerut and from there arrested the accused Diwan Singh and brought him to Jodhpur. The accused filed a bail application in Rajasthan High Court, Jodhpur. Judge Vineet Mathur of Rajasthan High Court Jodhpur has rejected the bail plea of ​​the broker in the case.

After Dewan Singh’s bail was rejected in the trial court, he filed a bail application in the Rajasthan High Court, Jodhpur, arguing that his role in the case was that of a taxi driver, he just left the ride. Was But the court, after hearing all the parties, ruled that the Dewan is facing serious charges of signing a fake marriage certificate and playing an active role. Not commenting on the merits of the case, the court rejected Dalal Dewan’s bail plea in the case of fraud of Rs 200,000 with Pradeep, a resident of Mohmand, Jodhpur and his marriage to a mother of two. The robber bride Ano is also in jail in this case. Advocate Parveen Dayal Dave appeared on behalf of the complainant. Advocate Sharavan Vishnui was present on behalf of the government.

See also  This announcement was made from the first Friday prayer, police vigil, mosque today after Jahangirpuri violence 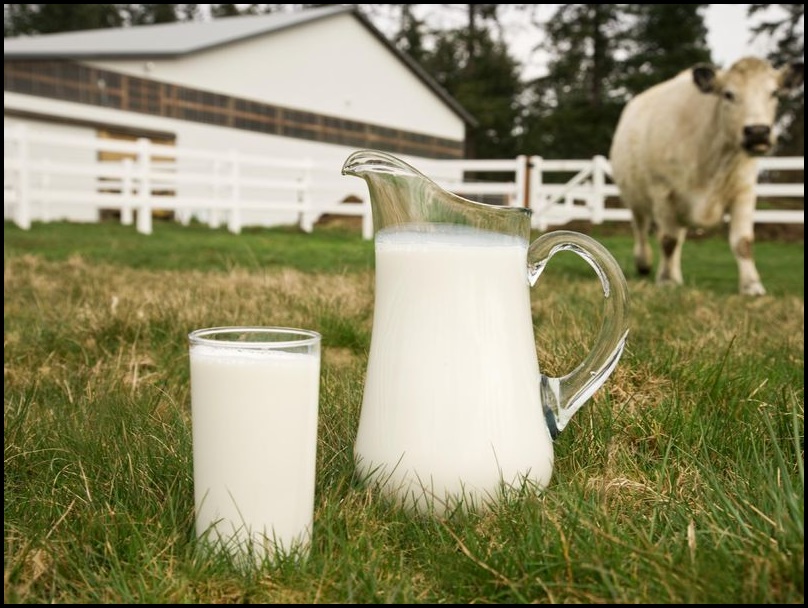 Previous post Not only cows or buffaloes, people also drink the milk of these animals, they will be amazed. 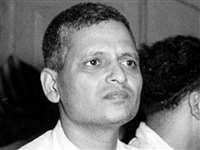 Next post Gujarat: Nathuram Godse’s biography and sacrifice will be made public across the country through Godse’s story.