Jodhpur Crime News: Police sent an unidentified body crushed by a bus in a garbage truck to the hospital.

After the matter came to light, the Human Rights Commission also took notice and asked to send a report within 15 days.
Resize the font.

Jodhpur, June 1. An inhuman face of police has come to light in Jodhpur, the hometown of Rajasthan Chief Minister Ashok Gehlot. Threw away Officers were put in a garbage truck and sent away. Not only did the police try to cover up the matter but a vehicle full of rubbish reaching the hospital’s CCTV camera cleared the situation. After the matter came to light, the Human Rights Commission also took notice and asked to send a report within 15 days.

The whole incident took place near Barkatullah Khan Stadium in Jodhpur where a man slept under a bus at night and was crushed to death under the tire of a bus driver carrying the bus in the morning, after which the team Arrived from there. A garbage truck passing by the ACP office was stopped and an unidentified body was sent to him, after which the vehicle took the body to Mathurdas Mathur Hospital. Upon receiving the report of the incident, the media contacted the police and expressed ignorance about the matter. However, the whole situation became clear from the CCTV footage installed in the hospital. Police tried to cover up the incident and pressured the journalist to delete the news on social media. However, when the news of the whole incident came out in the media, the police officers are now reluctant to say anything. At the same time, following the notice of the incident, Justice Gopal Krishna Vyas of the Rajasthan Human Rights Commission has sought a factual report from the District Collector and the Commissioner of Police within 15 days.

Garbage trucks from house to house take the body to MDM Hospital, Jodhpur. 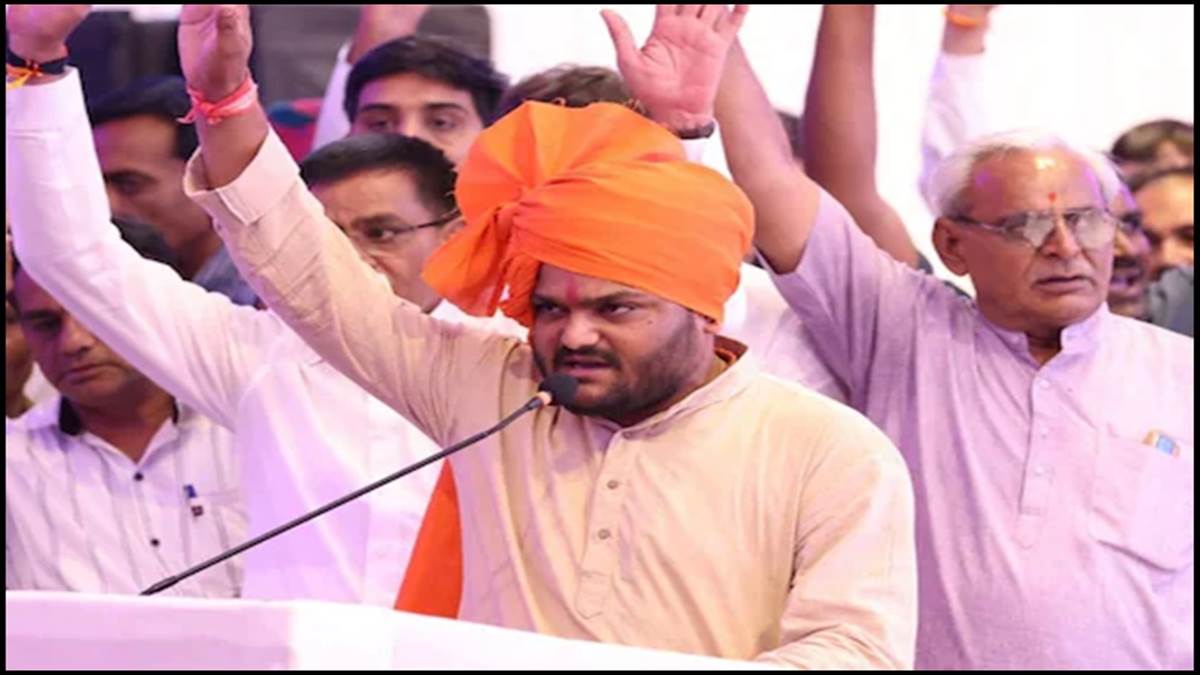 Previous post Hardik Patel will join the BJP on Thursday, hoping to strengthen the stronghold of Saurashtra. 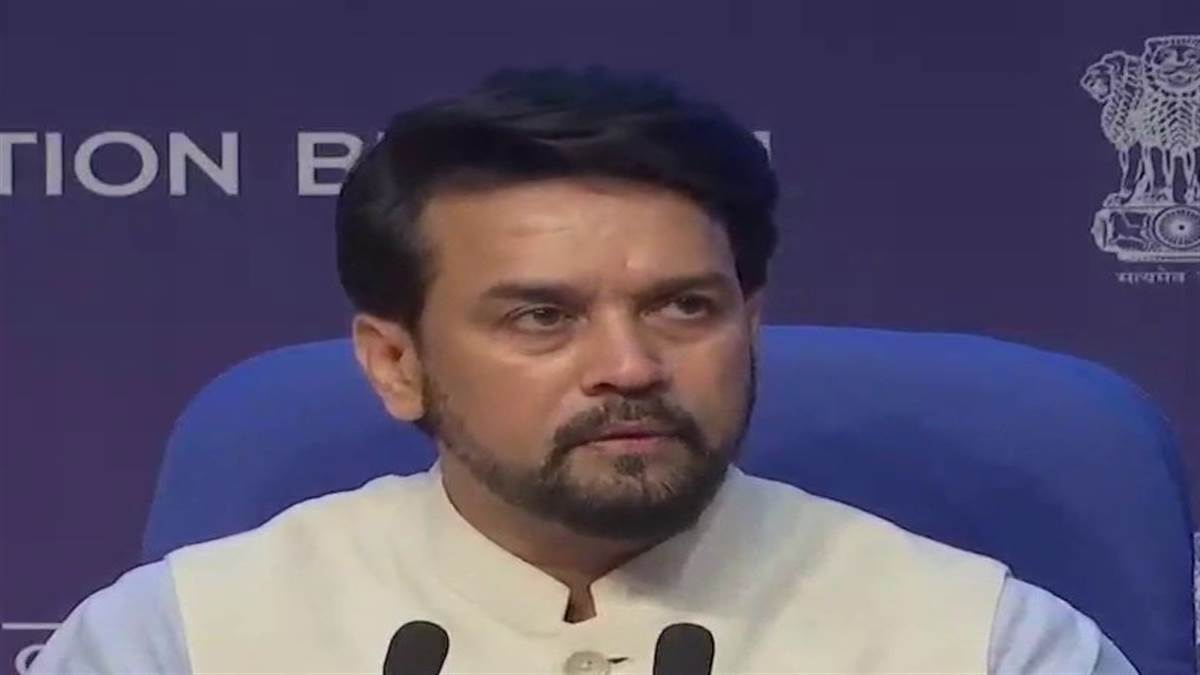 Next post Cooperative societies will also be able to connect to the GM portal, small businesses will benefit, read Cabinet decisions