Jodhpur crime In the Khedpa police station area of ​​Jodhpur, a man was tied to a tree and his hair was cut off. The video of the whole incident has gone viral on social media. The incident is also reported to have taken place on May 18, where a young man who was raped was reported to have fled from various places with money saying that he was going to marry his own daughters. An investigation into the engagement scandal has revealed that the young man who was tortured was also a bachelor. Jodhpur Rural Police is investigating the matter.

According to the information received, the case is related to Kanjari village in Khedpa police station area where the victim showed his two daughters and confirmed his connection with the family of Jethu Singh of Jayantra village and also got some extortion. A few days later, people found out that Devi Singh was not married.

Angered by the deception and slander at the social level, Jethu Singh called Devi Singh a village. Where he was taken to a secluded place and brutally tortured, again he was tied up and his face was blackened. The hair has also been cut. Meanwhile, Devi Singh also apologized to the people but the people shaved half of her head.

SP Anil Kayal said with the help of local people, information about the names and cases of the people seen in the video was found. Information is being gathered about when and who is involved in the case.

Although according to the locals, Devi Singh has deceived many people in the past, this time Devi Singh herself has fallen into her trap, although the police are interrogating the locals on her basis and investigating at their own level. Is. Viral video. 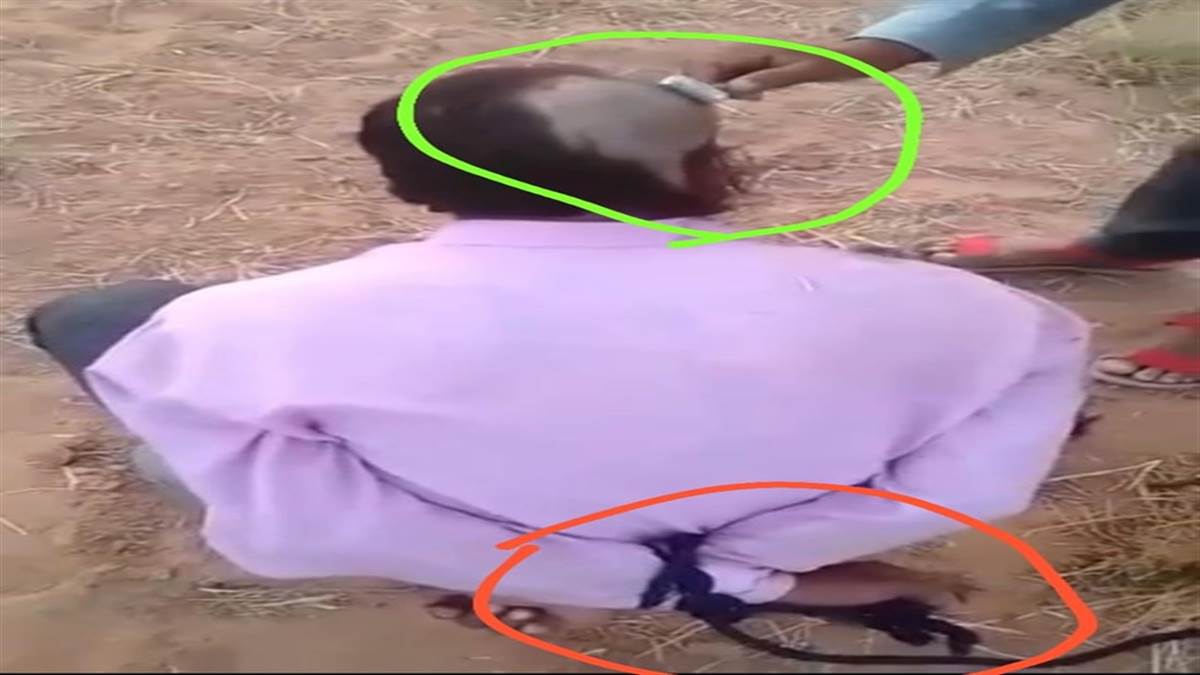 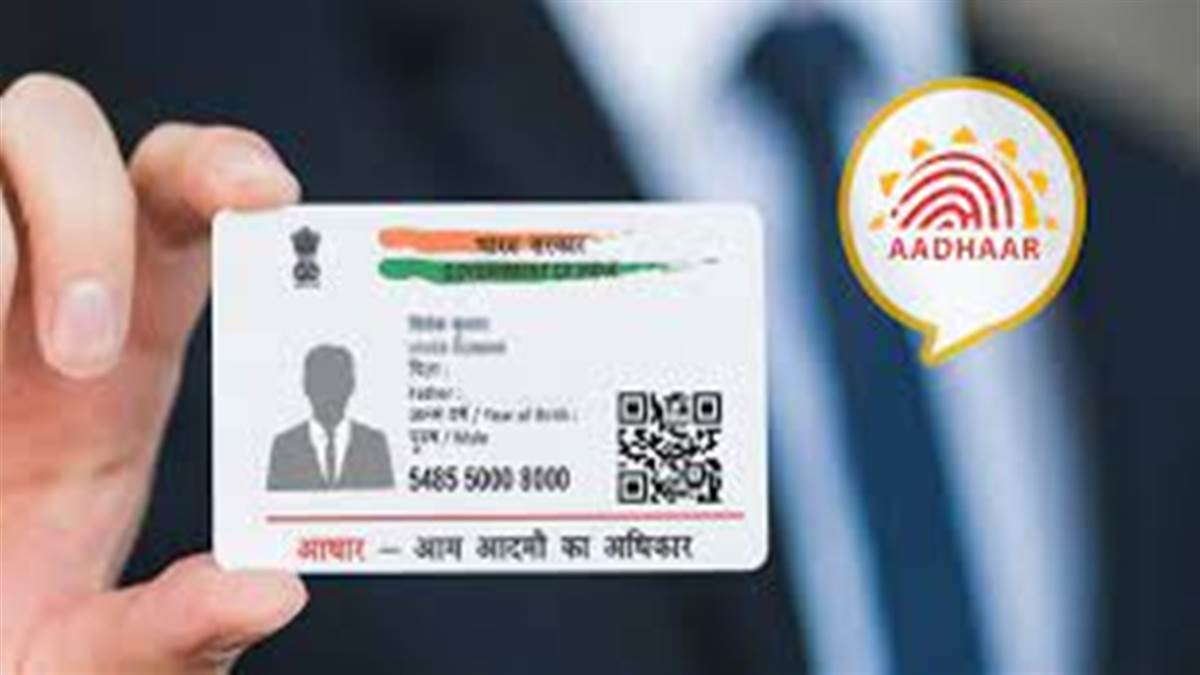 Next post Changes in the Banking System: Major Changes in Rules, Up to Rs.