Jnanwapi hearing: Varanasi court has adjourned till May 30 the hearing of the petition seeking dismissal of Hindu case in Jnanwapi mosque case. The Varanasi district court on Thursday adjourned the Anjuman hearing after hearing the Gyanwapi mosque case today. The e-Ittihadia Mosque Committee, which manages the Gyanwapi Mosque in Varanasi, till May 30. Only petitioners, lawyers and defendants were allowed to enter the court during the hearing. The mosque committee argued that the Hindu side’s case was intolerable and should be dismissed.

The committee sought dismissal of the case of Hindu petitioners for their right to worship at the Sringar Gori site inside the Kashi Bishwanath-Gyanwapi complex, alleging that a Shivling was found in the premises. Only petitioners, lawyers and defendants were allowed to enter the court during the hearing. The hearing started at 2 pm and lasted for about two hours.

The mosque committee argued that the Hindu side’s case was intolerable and should be dismissed under Rule 11 of the Civil Procedure Code (CPC). It has been said that rumors of ‘wearing shawls’ are being spread to arouse the emotions of the people. Abhay Nath Yadav, a lawyer for the Muslim side, has put forward several arguments for dismissing the case. Both sides accepted the videography report of the survey commission appointed by the court.

Police chased the two unauthorized persons out of the courtroom. It is alleged that a lawyer was removed from the court premises on the orders of the district judge. Following the Supreme Court’s direction, the district court heard the case, stating that the case should be heard by a more discerning and experienced judge. The Supreme Court has directed that the appeal of the Muslim Committee against the sustainability of the case be decided on priority basis.

During the survey, Hindu petitioners claimed that a “shawl” was found on the premises, from which the Varanasi Civil Court had ordered protection. The details of the survey report submitted to the court last week said that Hindu ruins and carvings were also found inside the premises. Lawyers appearing in Varanasi court on Tuesday said the district judge had verbally instructed that the survey report be shared with both parties so that they could record their observations within seven days.

The Supreme Court has clarified the May 17 order to protect the part of the mosque complex where an apparent “shawl” was found. He directed that Muslims should have the right to pray in the mosque without any hindrance. The apex court had asked the Varanasi district magistrate to arrange bathing for the Muslims, but did not consider the committee’s request to allow the use of a pool or tap near the safe haven.

The Supreme Court has adjourned the hearing of the case till the third week of July. He said his May 17 ruling would remain in effect until the district judge decides on the merits of the case and for another eight weeks so that the aggrieved parties can challenge it on appeal. The apex court has said that places of worship cannot be barred by the 1991 law on the religious significance of a place. 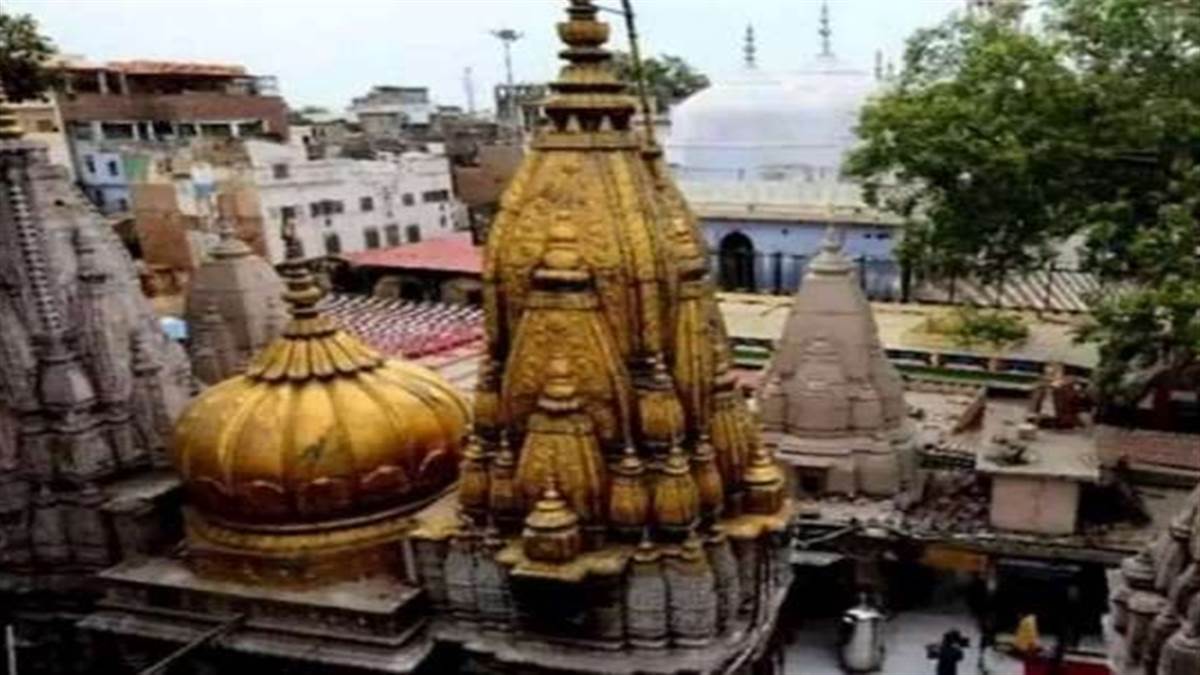 Previous post Gyanwapi hearing: Argument of both the parties in Gyanwapi case in Varanasi court, hearing adjourned till May 30. 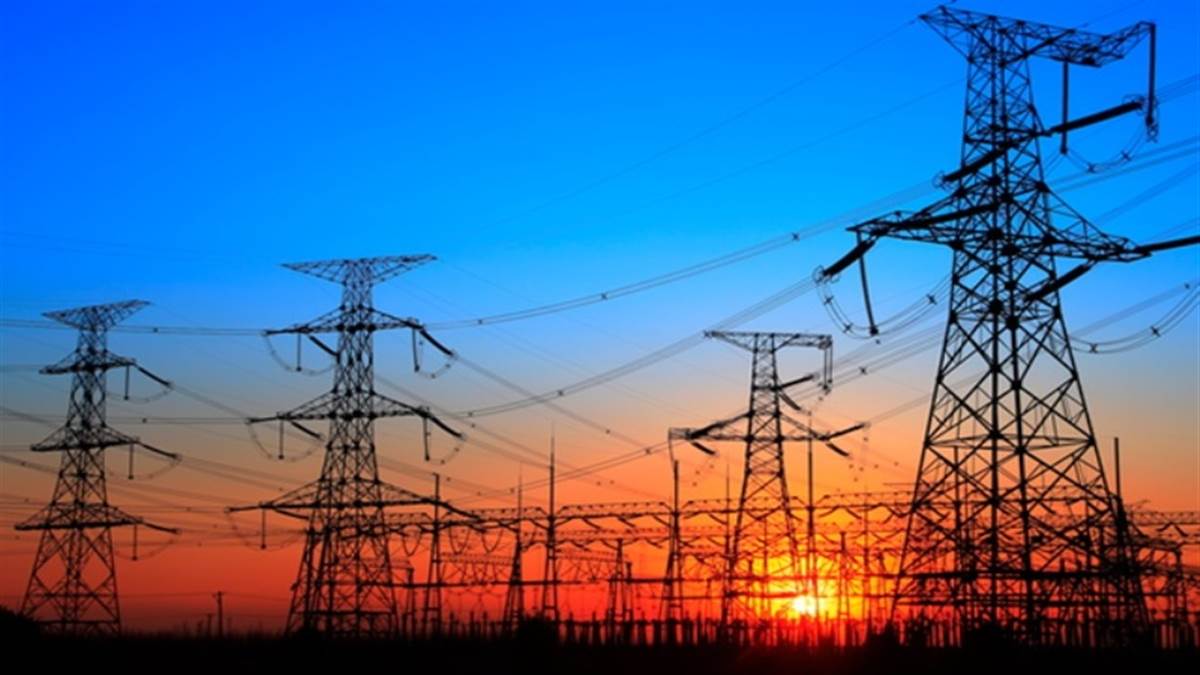 Next post Electricity consumers will get huge relief, distribution companies are preparing this scheme.