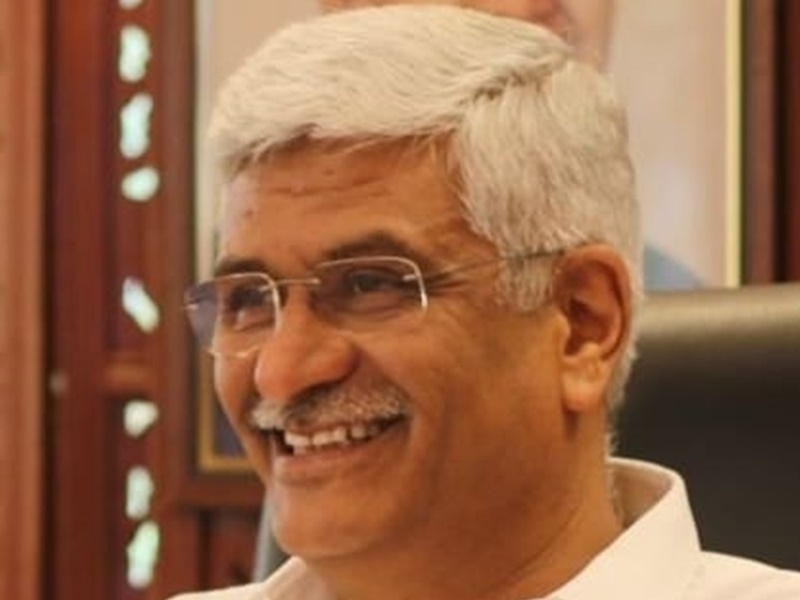 The Jal Jeevan Mission of the Union Ministry of Water Power – Har Ghar Tap Yojana on Tuesday achieved a significant milestone in providing tap water to 50 million (5,00,09,340) new rural households. Now 82.4 million rural households (42.83%) of the country have started getting adequate amount of clean drinking water in their homes. 115,278 villages of 919 blocks of the country have become ‘Har Ghar Jal Gaon’. On August 15, 2019, when Prime Minister Narendra Modi announced the Jal Jeevan Mission, only 32.4 million families (17%) were getting tap water in their homes through tap connection. Achieving such a large number of new tap connections is also significant because the population of 206 countries is less than 50 million.

Such countries are Spain, Uganda, Argentina, Australia, North Korea, Sri Lanka, Nepal. Union Minister for Hydropower Gajinder Singh Shekhawat has expressed happiness over the work being done in collaboration with the states to achieve the target of providing clean drinking water to every rural household by the year 2024 under the Jal Jeevan Mission. He said that the team of Jal Jeewan Mission was working closely with the states to achieve the target set by the Prime Minister.

We are moving faster than the targets set to provide clean drinking water to every household in rural India. The Union Minister said that today we can be proud of the fact that in almost 25 months, the Ministry of Water Resources has crossed the figure of providing 50 million new connections with the help of states. Each connection is also being geo-tagged with the head of the family.

Haryana is only 157 connections away from becoming a water state for every household.

Goa, Telangana, Andaman and Nicobar, Puducherry, Dadra Nagar Haveli and Daman Deo have already achieved the feat of becoming a Water State / Union Territory in every household under the Jal Jeevan Mission. Haryana will be added to this list soon. 21 out of 22 districts of the state have already achieved the target of burning every house. Only 157 tap connections and related formalities are being completed in Mewat district. Shekhawat congratulated the Haryana government and Chief Minister Manohar Lal Khattar for this achievement. Haryana had set a target of providing taps to every household by March 2022 under the Jal Jeevan Mission, but this achievement is close to being achieved almost 6 months ago. 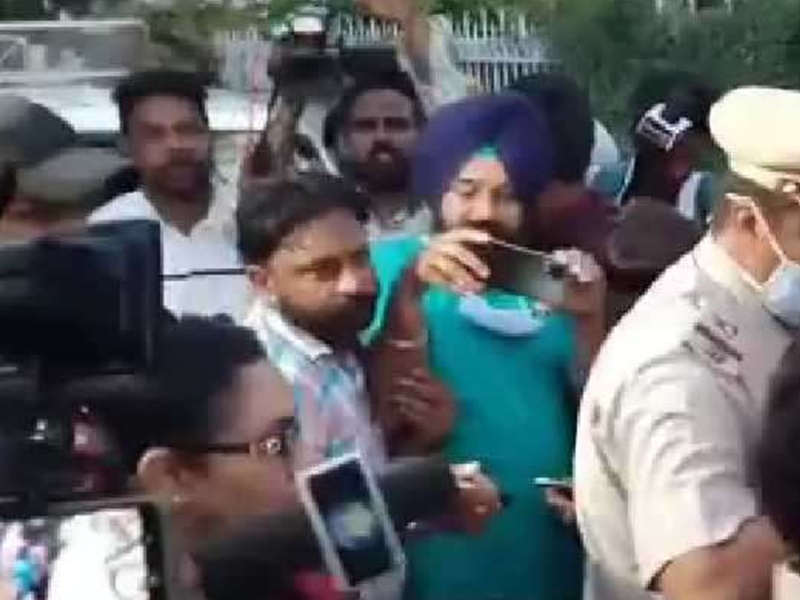 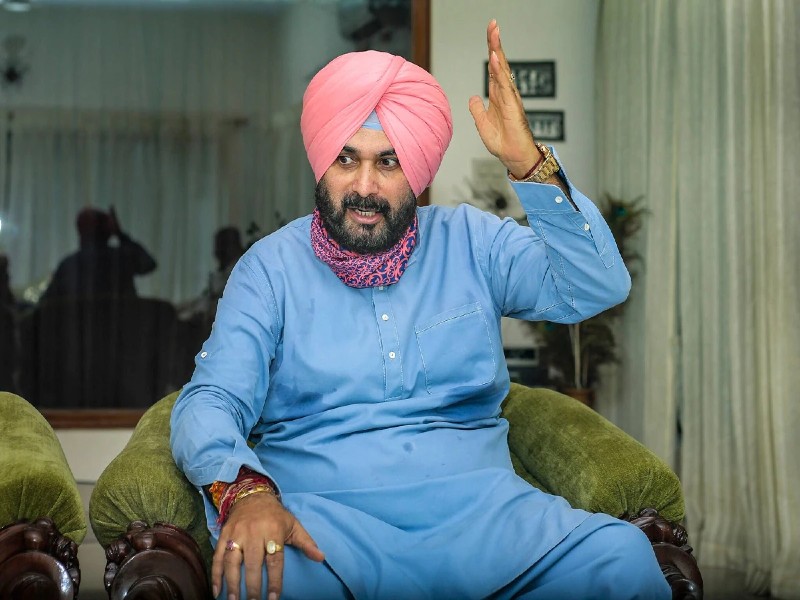 Next post Continuation of statements after the resignation of Navjot Singh Sadhu, Amrinder says – not a stable man, BJP’s sarcasm