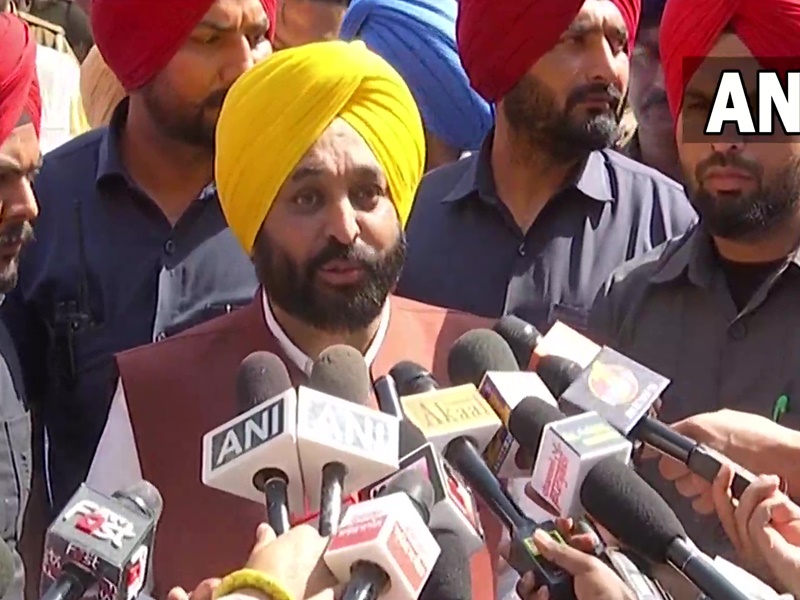 Punjab Chief Minister Bhagwant Mann and the governor have been threatened by the terrorist organization Jaish-e-Muhammad and asked to blow up several railway stations.

Punjab CM Bhagwant Mann threatened.The terrorist organization has sent threatening letters to Punjab Chief Minister Bhagwant Mann and the Governor. In the letter, the terrorist organization threatened to blow up the chief minister, the governor and several railway stations in the state. According to the information received, the threatening letter was received by the DRM of Kapurthala station in Punjab. The letter threatened several railway stations in Punjab, including Sultanpur Lodhi, Lohian Khas, Ferozepur Cantonment, Pahguara, Amritsar and Tarn Taran. This letter has been described as a threat to Jaish-e-Muhammad. However, nowhere in the threatening letter is the date or day mentioned. 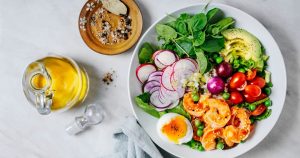 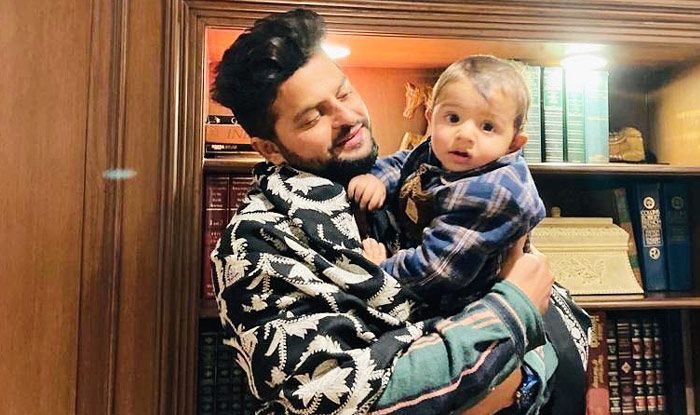