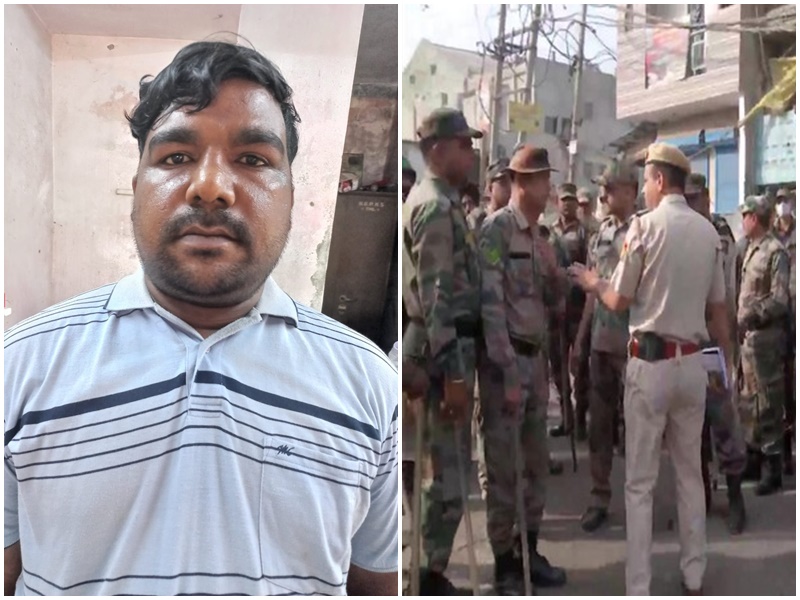 The accused arrested by the police in the Jahangirpuri violence case is a well known thug of the area.

A 34-year-old accused named Farid alias Neto has been arrested from Purba Madnipur in West Bengal in connection with the Jahangirpuri violence case. There are already 6 cases registered against him: Delhi Police pic.twitter.com/A11pDuifHB

The arrested accused is actually a resident of Madnapur. According to the allegations, during the stoning, he provoked the crowd, spread rumors and created a commotion. NBW was issued against Farid. But Farid fled Jahangir Puri after the incident and hid in a rural area near Kolkata. He also hid his family members in different places.

Two more arrested in the case

Delhi Police Crime Branch has arrested two more accused Zafar and Babuuddin in Jahangirpuri violence case. According to police sources, the two men are brothers and have a direct connection to the main accused Ansar. Both are accused of attacking the protesters with glass bottles on the day of the violence. He was also seen waving his sword in a video. According to the police, both of them had a big hand in the violence. The two brothers were well acquainted with the Ansar and kept in constant touch.

Police have so far arrested 28 people in the case, including nine suspects, including Ansar. Also 3 minor children have been sent to Children’s Correctional Home. The crime branch of Delhi Police is interrogating them and trying to trace the other accused. 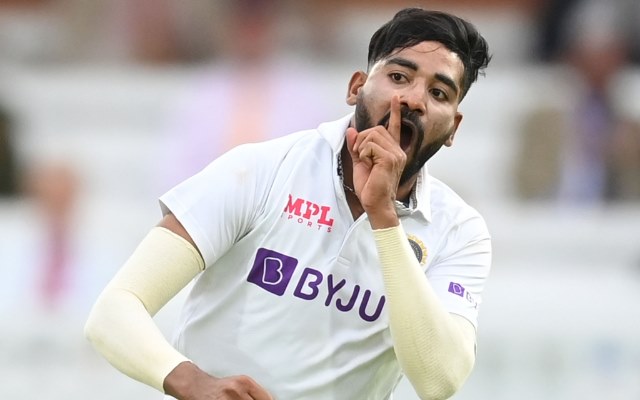 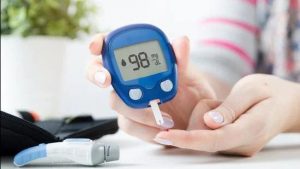 Next post Learn about the common signs and symptoms of diabetes