Varun Dhawan won the best hero award for his October film. This award was given to Varun by Pooja Bhatt.

Mumbai How can I not respond. Actor Varun Dhawan’s innocent words burst into applause at the Jagran Film Awards. Varun Dhawan won the best hero award for his October film.

This award was given to Varun by Pooja Bhatt. Varun said it was a matter of pride for him to receive the award for a film like October. Actor Pankaj Kapoor, who has acted in various roles, has been honored as an icon of Indian cinema at this year’s Jagran Film Awards.

Maqbool gave the award to Tabu for working with him in the film. On the occasion, Pankaj Kapoor said that all the filmmakers he has worked with have contributed to his acting journey.

Accepting the Best Director award, Anurag Kashyap said that he had to fight a long battle with the censor board for the boxer film, so the award became important. Zoya Hussain wins Best Actress award for boxing

Exciting sessions on the last day: The last day of the four-day film festival saw three big sessions featuring feature and short films from India and abroad. Actor KK Menon came for the Vodka Diary film, which was screened at the festival on Sunday. He said that acting cannot be limited to any limit.

See also  The issue of Indian soldiers imprisoned in Pakistan was raised in the Supreme Court, directing the Center to respond within three weeks

He emphasized that the content should be given priority even if all kinds of movies are made. Smita Srivastava of Dainik Jagran spoke to him in this session. Bollywood’s casting directors were present in today’s second session. It was attended by Mukesh Chabra, Hani Trehan, Yogi Malang and Janet Prajapati.

The casting directors said they look for characters for the film, not actors, to meet the needs of film directors.

With the increasing importance of casting, everyone believed that it increased both their responsibilities and challenges. The session was moderated by Anuj Alankar of Dainik Jagran. Today’s third session was of NSD class so that Danish Iqbal gave acting tips to the audience.

Winner at a glance: –

The Bridge Ponte – Best Short Film Indian – Everything Is Fine

Best Cinematography – Shaizu Khalid (I Am You) 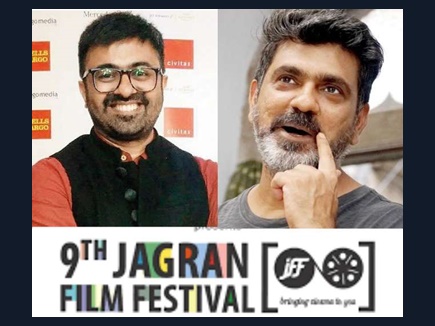 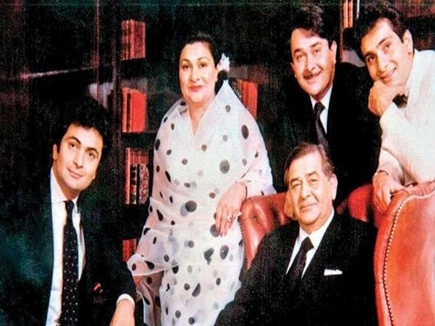