Seema Kapoor said that she came to know about this bad habit from her work girl.

Actor Om Puri’s wife Seema Kapoor’s upcoming film ‘Hat The Weekly Bazar’ is ready. The film is based on a myth about Rajasthan. It is based on an evil practice, where the husband sells the woman for some money, then the second, then the second, then the third, and so on. Not only that, women are also given the opportunity to avoid it, but they are asked to bring in so much money in a short period of time which is not possible for them and this vicious cycle continues.

Seema Kapoor further said that she came to know about this bad habit from her work girl. He then decided to make a film about it. The film stars Divya Dutt, Archana Puran Singh and Yashpal Sharma in important roles. The film will be released next year. Seema Kapoor further said that the film has won many awards and has been sent to many film festivals. Besides, he thinks that the viewers will like this film better.

Seema Kapoor said about the Me Too campaign that I appreciate and thank this campaign. Women have become vocal. Today women have got so much courage. If we talk about 30-40 years ago, there would have been sexual harassment but if a girl’s engagement was broken, her life would have been ruined. How open is society today? If women were abused or sexually harassed 20 years ago, it takes courage to talk about it and speak out against it. So we should welcome it. Because if someone is wronged and voices are raised, it is an inspiration for many others, at the same time to raise voices and take action. But women should not be abused. 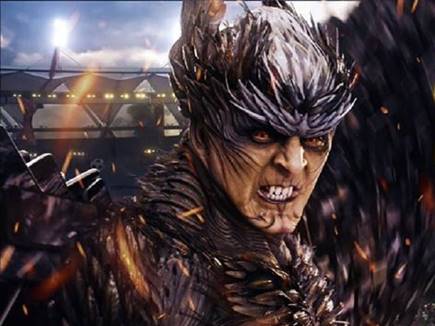 Previous post The sensor has changed many scenes of ‘2point0’ 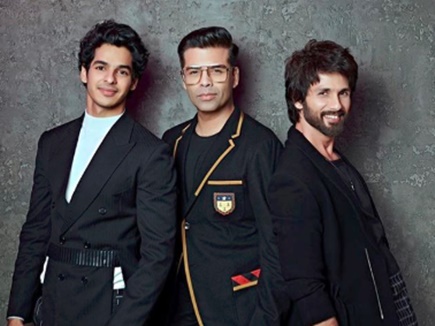